The 2022 Supercheap Auto TCR Australia Series begins this weekend, with a diverse grid of cars lining up at Tasmania’s Symmons Plains Raceway. The variety of makes and models is one of the great appeals of the TCR format, and one of the reasons why it has become so popular around the world.

There are models available from Alfa Romeo to Volkswagen, and new models emerging every year; for example, this season will see the debut of the Toyota GR Corolla in Argentina. The ability for either factory-backed or private programs has helped drive the diversity in TCR, with major brands like Hyundai and Audi seeing the customer racing potential, while models like the Renault Megane RS and Subaru WRX have been region or series specific.

Despite all this variety there are still some big names not represented in the category and we’ve got some ideas who we’d like to see lining up in the Bathurst International and other TCR races in the coming years. The Bavarian brand has a long, rich history in touring car racing so its absence from TCR competition is a glaring omission.

While the 1-Series hatchback would look like the most obvious candidate, the apparent aerodynamic benefits of a four-door body make the 2-Series Gran Coupe the ideal model for an future participation.

It also makes sense because the 2-Series has effectively replaced the 3-Series as BMW’s entry-level model, and when you look back at the brand’s tin top heritage you find models like the 2000ti, 2002, M3 and more recently the 320i. 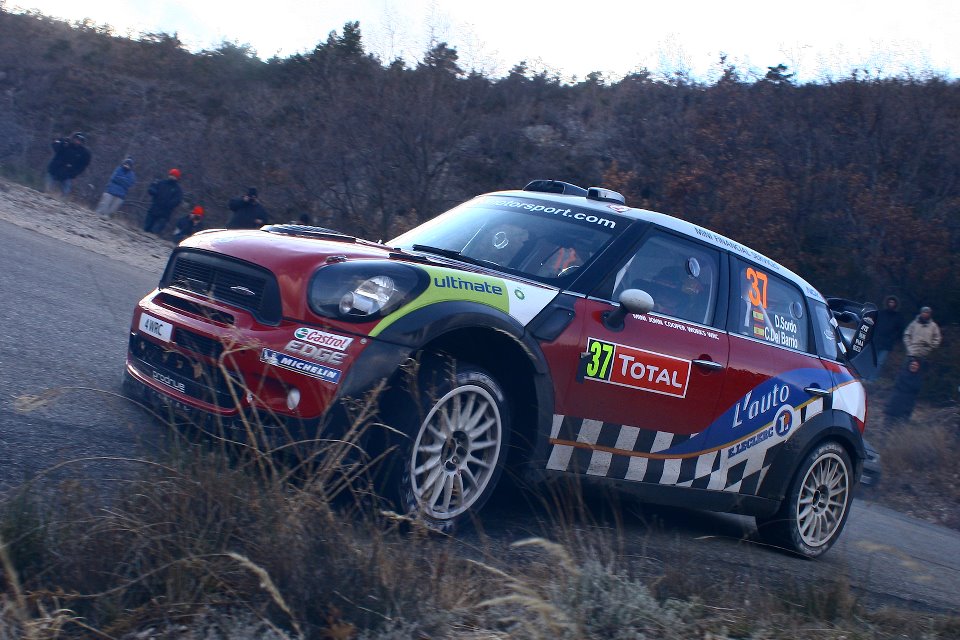 The original touring car giant-killer, Mini was once a dominant force in motorsport – both on the rally special stage and the racetrack. The British brand’s sporty Cooper S famously claimed the first nine finishing positions in the 1966 Bathurst 500, so it certainly has the heritage.

More recently the brand made a short-lived return to rally with its Countryman SUV, but the Cooper S five-door hatch would make a great addition to the TCR field, lining up against the Hyundais, Hondas and Audis. 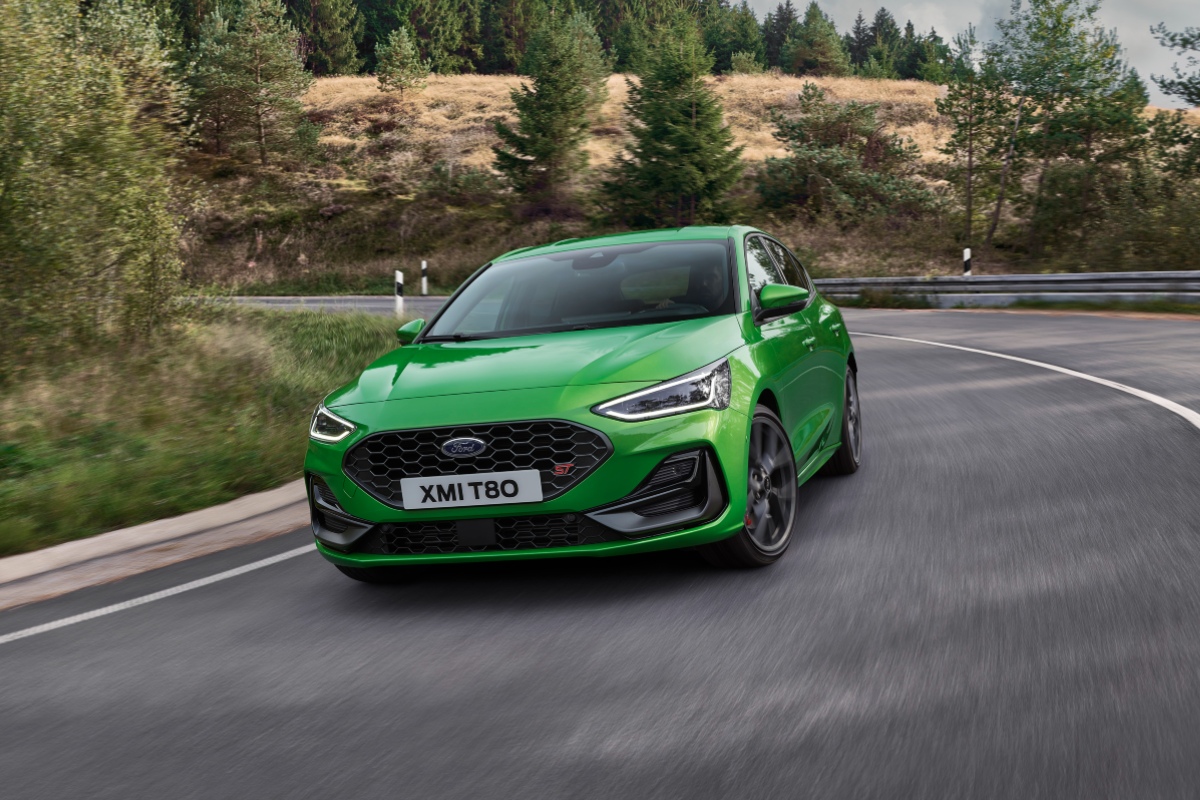 Despite having one of the best hot hatches on the market,a genuine rival to the likes of the Hyundai i30 N, Honda Civic Type R and Volkswagen Golf GTI (all of which have TCR versions), Ford has yet to get involved in the category.

The blue oval’s only TCR experience came from a private attempt to race the Focus that quickly fizzled.

Which is strange given the brand’s heavy motorsport involvement both at a factory-supported level (WRC, NASCAR and Supercars) and with customer racing (GT3, GT4 and desert off-road racing). All of those programs cover the Mustang, Puma and Bronco, leaving the Focus ready for some racing action. This one almost happened, a car was designed and a racing program was planned but ultimately Mazda North America (which was leading the project) decided to shut it down.

The car was unveiled at the end of 2019 and unfortunately, as we are all well aware of, the arrival of the coronavirus pandemic in early 2020 forced the company to cut costs.

It’s a shame for multiple reasons, none more so than for the potential for one of Australia’s biggest car companies (Mazda consistently finishes second in the sales race, behind Toyota) to go racing. Mazda is no stranger to competition in Australia either, with the RX-7 racing in 1980s touring cars and then dominating the original incarnation of the Bathurst 12-hour in the 1990s, but the brand has been absent largely since – despite its ‘Zoom-Zoom’ advertising line. The arrival of the three-pointed star would give Audi some on-track competition from its marketplace rival. Like Audi, Mercedes-AMG has a strong customer racing focus, with both GT3 and GT4 versions of the AMG GT coupe.

The A35 Sedan (once again able to take advantage of the four-door aero benefits) would make an ideal platform for a TCR entry, and it’s 2.0-litre turbocharged engine also makes for a great road-race crossover. The possibility of seeing the ‘Big Three’ premium brands – Mercedes, BMW and Audi – all racing in door-banging, tin tops would be great for the sport.

Let us know in the comments and on social media which new car you’d like to see in TCR?