HMO Customer Racing has shown off a new look for its trio of Hyundai i30 N TCR cars ahead of the 2022 Supercheap Auto TCR Australia Series.

All will steer i30s which mimic the look of the Hyundai Motorsport entries which compete in the WTCR – World Touring Car Cup.

Furthermore, the Korean marque’s ‘N Performance’ brand features on the doors, roof, and rear wings of all three HMO cars, having appeared on the side of the Buchan machine at last year’s Bathurst finale.

Morcom finished sixth and Buchan seventh in the standings in 2021, although the latter got as high as third in what was his rookie campaign after breakthrough race and round wins in Sydney.

HMO has entered three cars before, including last year, although this season will be its first doing so on a full-time basis. 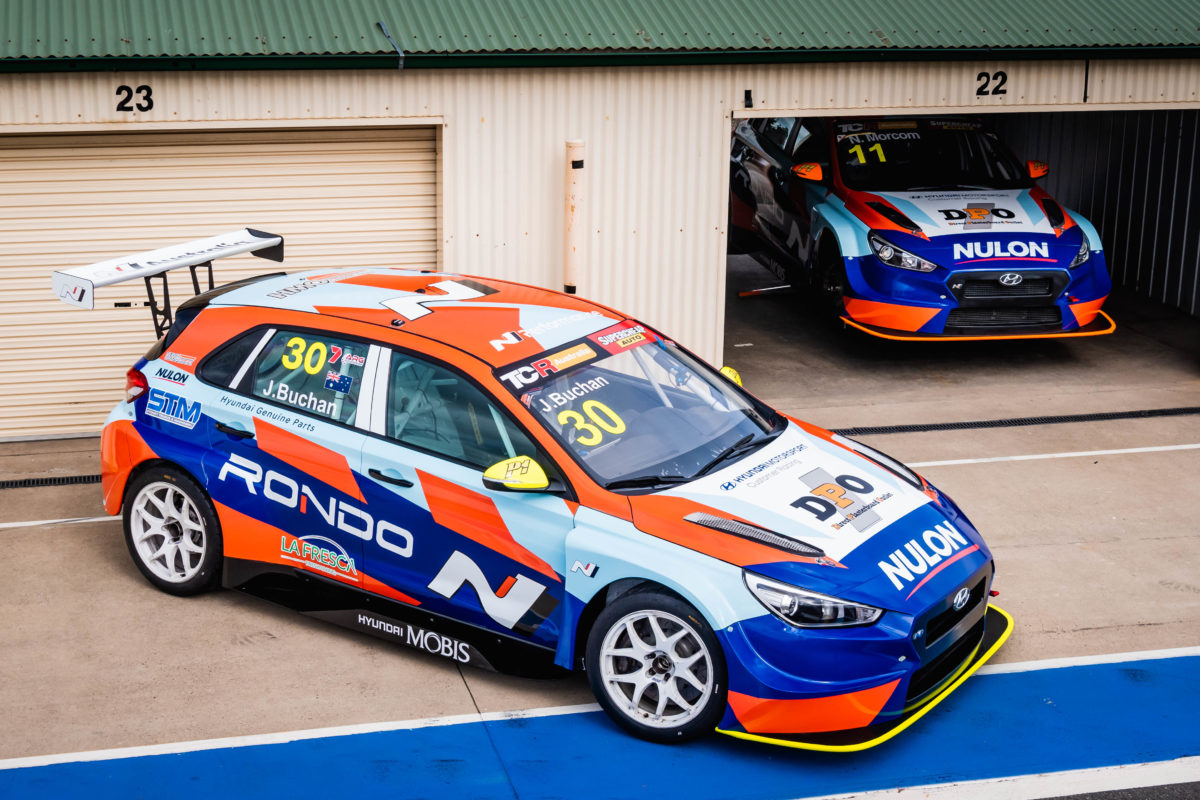