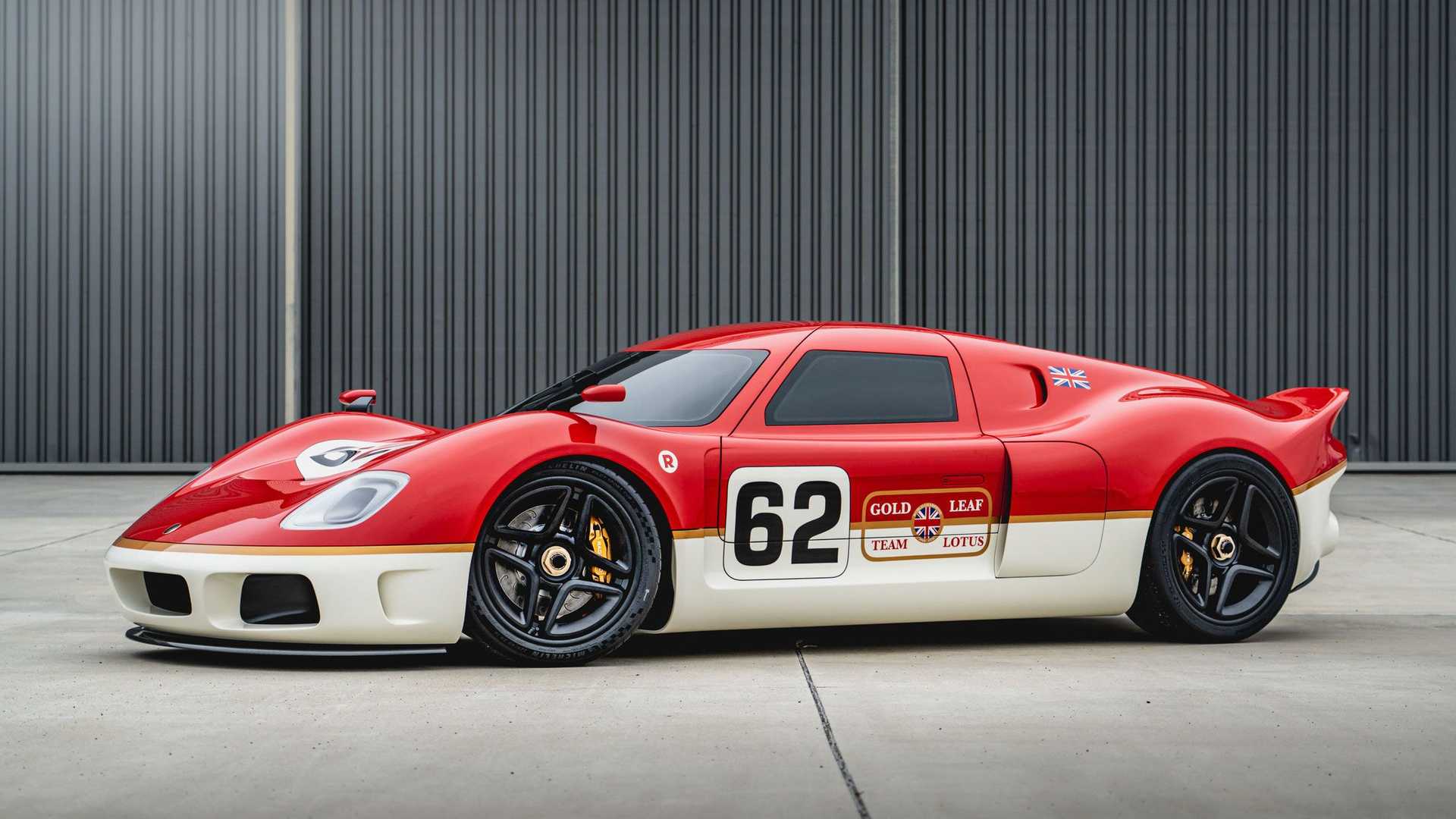 The Radford Type 62-2 is a Formula 1-inspired supercar from a former Formula 1 world champion.

Jenson Button has been busy since retiring from Formula 1 becoming a team owner and sampling sportscar racing and Extreme E. Now he can ‘automotive entrepreneur’ to his CV, unveiling the Radford Type 62-2 – a retro Lotus supercar.

Radford is a revived British coachbuilder with the backing of Button and British TV personality, Ant Anstead, and the Type 62-2 is the company’s first creation; a modern interpretation of the 1960s original Type 62. Thanks to Button’s links with Lotus, the Type 62-2 shares some key technical details with the brand’s modern sports cars including its 3.5-litre supercharged V6 engine. 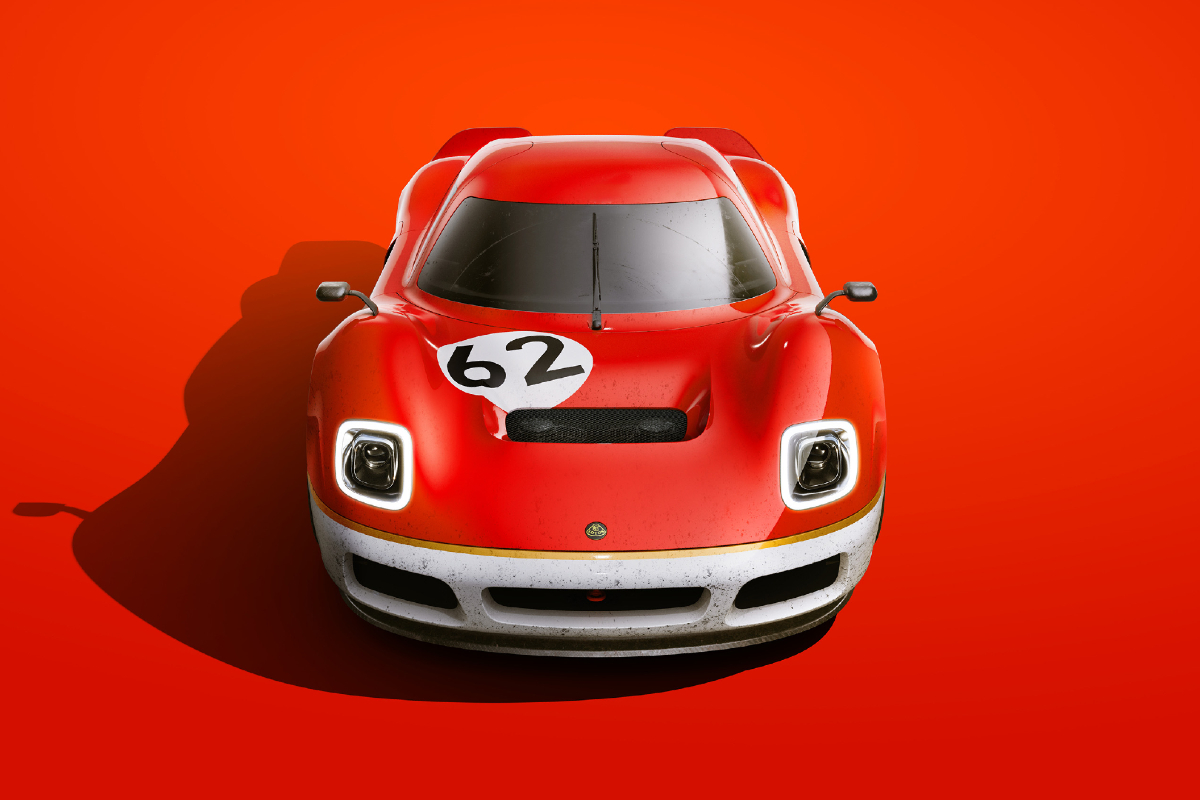 Radford is only building 62 examples of the car but is offering three different specifications – Classic, Gold Leaf and JPS – to give buyers plenty of choice.

The Classic will boast a 320kW version of the V6 with a six-speed manual gearbox, no rear spoiler and a combination of 17-inch front and 18-inch rear alloy wheels. The Gold Leaf gets a V6 tuned to 372kW, seven-speed dual-clutch transmission, ducktail rear spoilers, 18-/19-inch alloys and a limited-slip rear differential.

READ MORE: How Lotus plans to reinvent itself

The planned ‘JPS’ will be a more extreme, track-ready version, making 447kW from its V6, get a dual-clutch ‘box, more extreme aerodynamic bodykit and carbon fibre brakes and wheels.
Button was involved in the development of the car, helping to tune the chassis for maximum driving pleasure. However, this isn’t a stripped-out, track-only kit car, with Button adamant the Type 62-2 is a luxury car that can be driven everyday. 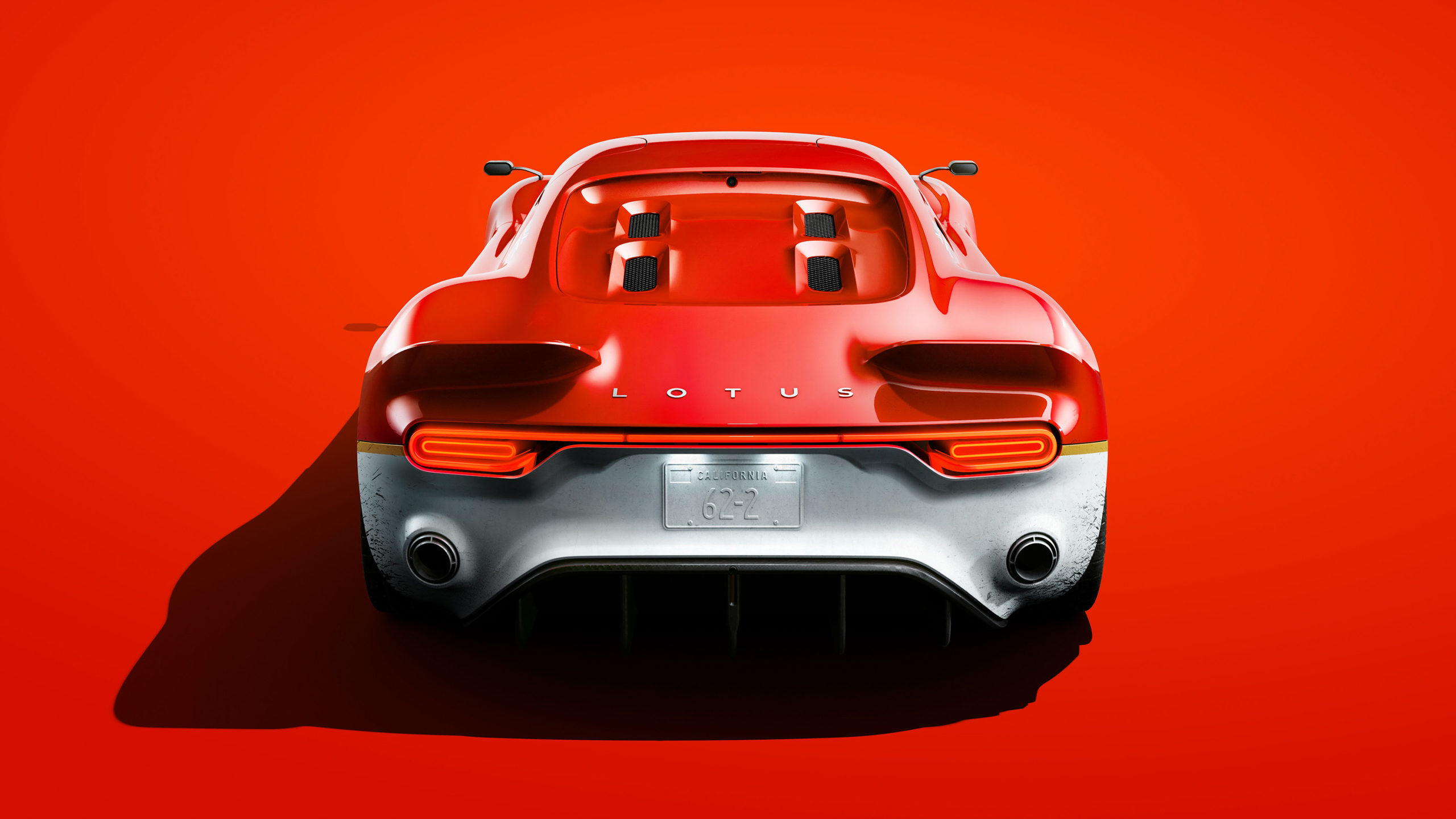 “Creating a car that is simultaneously luxurious and comfortable, and great to drive, is a tough challenge, but the first Radford of the modern era delivers,” Button explained. “Type 62-2 is a driver’s car at its heart. When you see the design, it looks just like a ‘70s Le Mans car.

“When you sit behind the steering wheel and look through the curved windscreen, you can see the front wheel arches – something you just don’t experience on road cars today. With such a low centre of gravity, the car’s body doesn’t roll. The chassis exhibits all the hallmarks of a beautifully set up race car for the road – gifting the driver supreme confidence to extract maximum enjoyment every journey.” 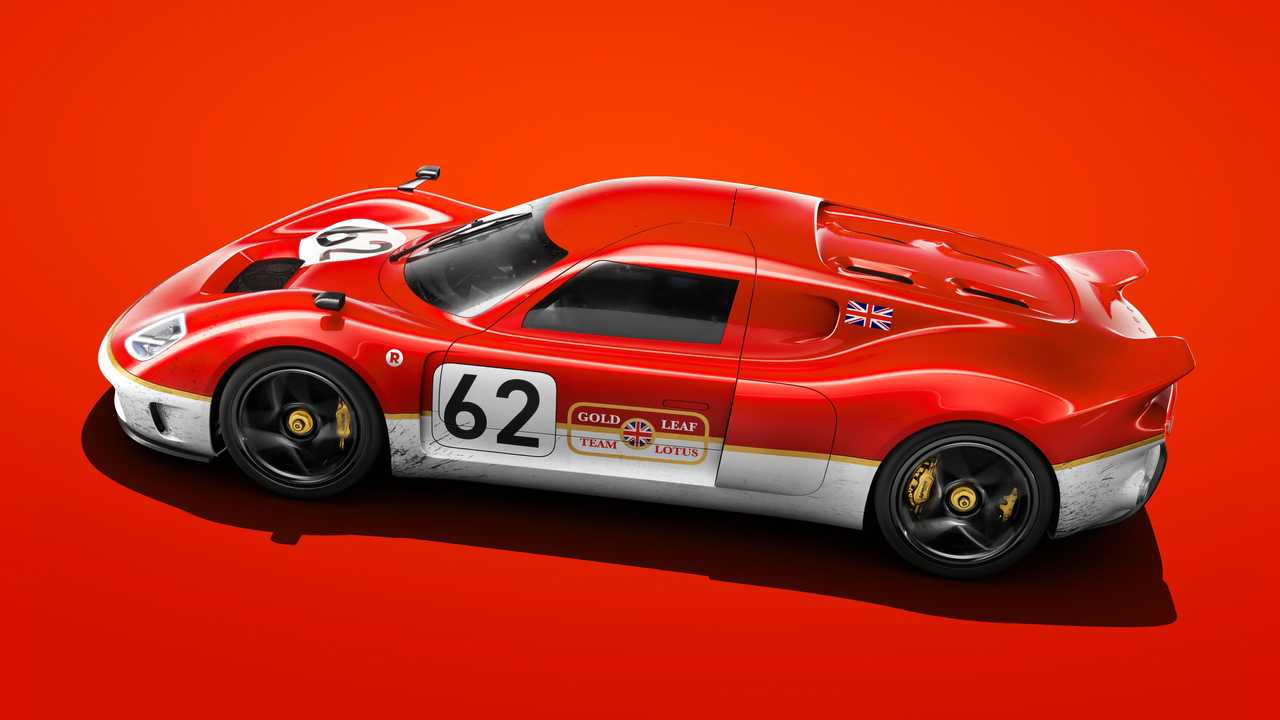 While the initial news is promising, there are still plenty of details yet to be revealed. So far the company has only released these initial technical details and the computer-generated images seen here. No images of the interior have been released yet, nor has pricing been announced.

Given the names involved and the very-limited production run, don’t expect the Type 62-2 to be cheap.

We won’t need to wait too long for more details though, with the first production car set to be revealed before the end of the year with customer deliveries beginning early in 2022.