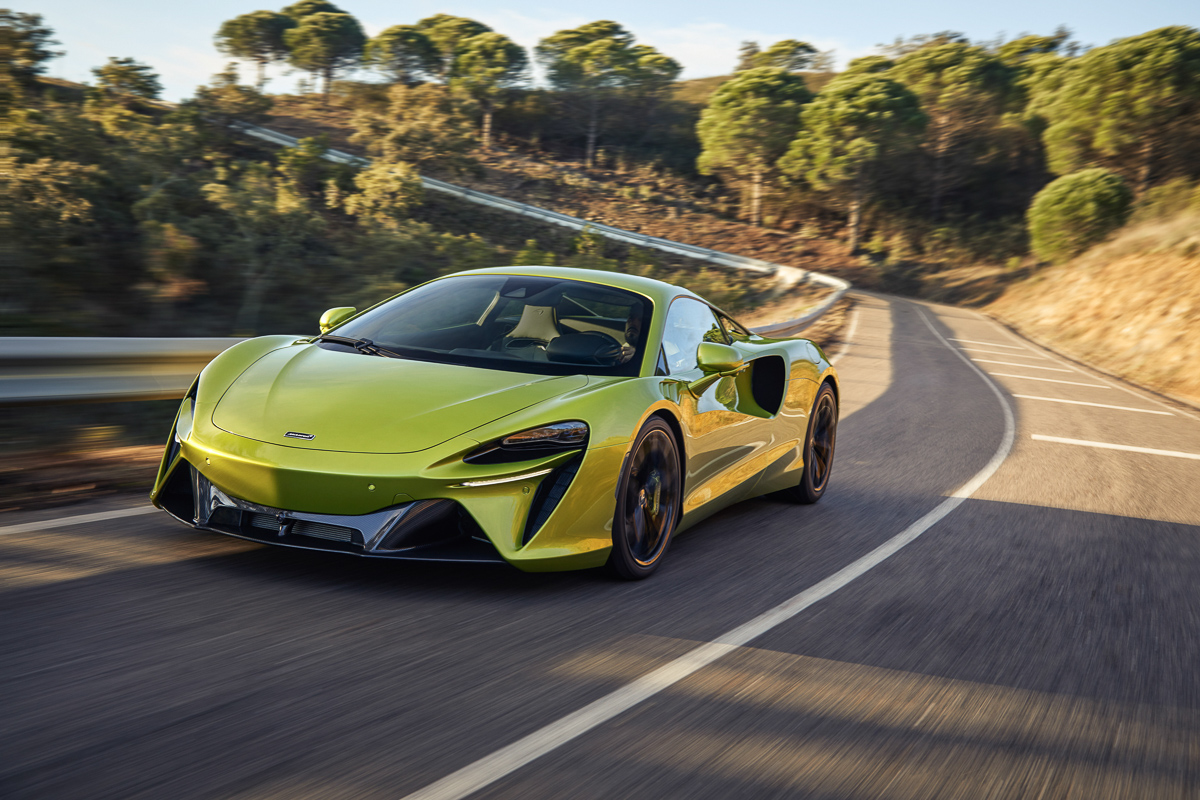 McLaren Automotive has secured a £550 million ($1 billion) investment that will allow it to expand its current line-up and make the transition to more electrified vehicles.

The money has come from Saudi Arabia’s Public Investment Fund (PIF) and investment fund Ares Management Corporation, as well as another boost from existing shareholders. It follows a similar cash injection for McLaren Racing in 2020, which included selling the company’s famous headquarters for £170m and then leasing it back for 20 years.

McLaren Racing boss Zak Brown explained the latest financial boost for the business as a whole, but the focus of this money will be on improving the road car operation – not its Formula One or Indycar programs.

“We’ve raised 550 million pounds,” Brown said. “That was at the McLaren Group level. That was really for our Automotive business – Racing, we announced our investment late last year. So, like Racing, which has now been fully financed, Automotive now has the resources they need to execute their business plan and it was made up of two majority investors, Ares and PIF, and then a handful, including some of the current investors, made up the other 150. So it’s 550 million in a good day for McLaren Group and our Automotive business but it has really no direct impact on the Racing team.” 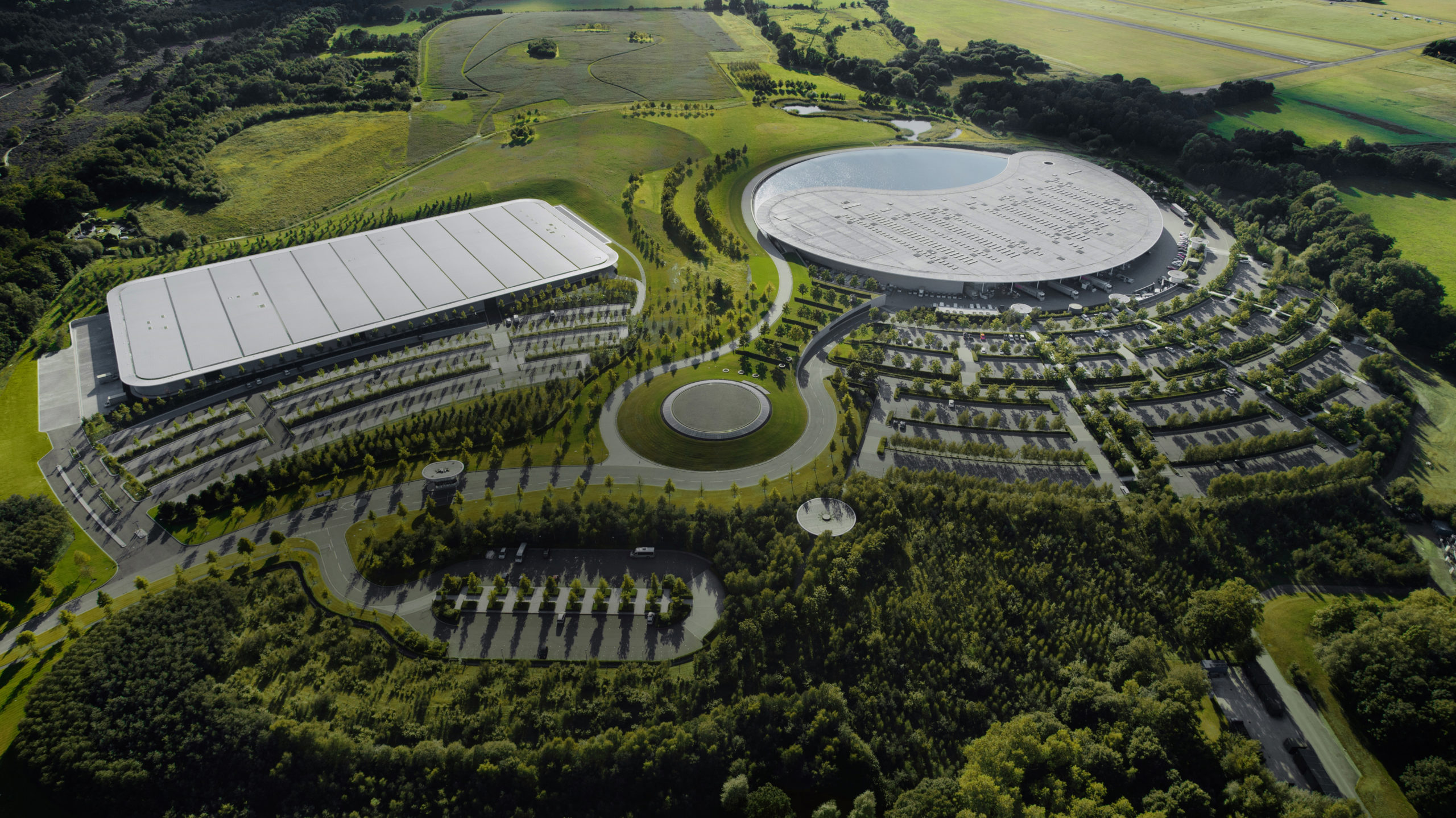 The money will be used to help secure McLaren Automotive’s future, with more capital needed to invest in electrification as emissions regulations are set to tighten in Europe in 2026. The company launched its first full-production hybrid model earlier this year, the 570S-replacing Artura, which is powered by an all-new V6 engine and hybrid system that will likely roll-out across the McLaren range in the near-future.

McLaren Group executive chairman Paul Walsh said this new investment will allow McLaren Automotive and Racing to emerge from the financial uncertainty of the pandemic with the resources needed to continue competing with Ferrari and Mercedes-AMG both on and off the racetrack.

“Following the strategic investment into Racing that we secured last year, this successful equity raise is a key element of our comprehensive financial strategy to support the Group’s sustainable growth plans,” Walsh said.

He added: :With these strong foundations now in place, we are well positioned to achieve our ambitions as a global luxury supercar and elite motorsport business, with Automotive as McLaren’s core profit driver.”