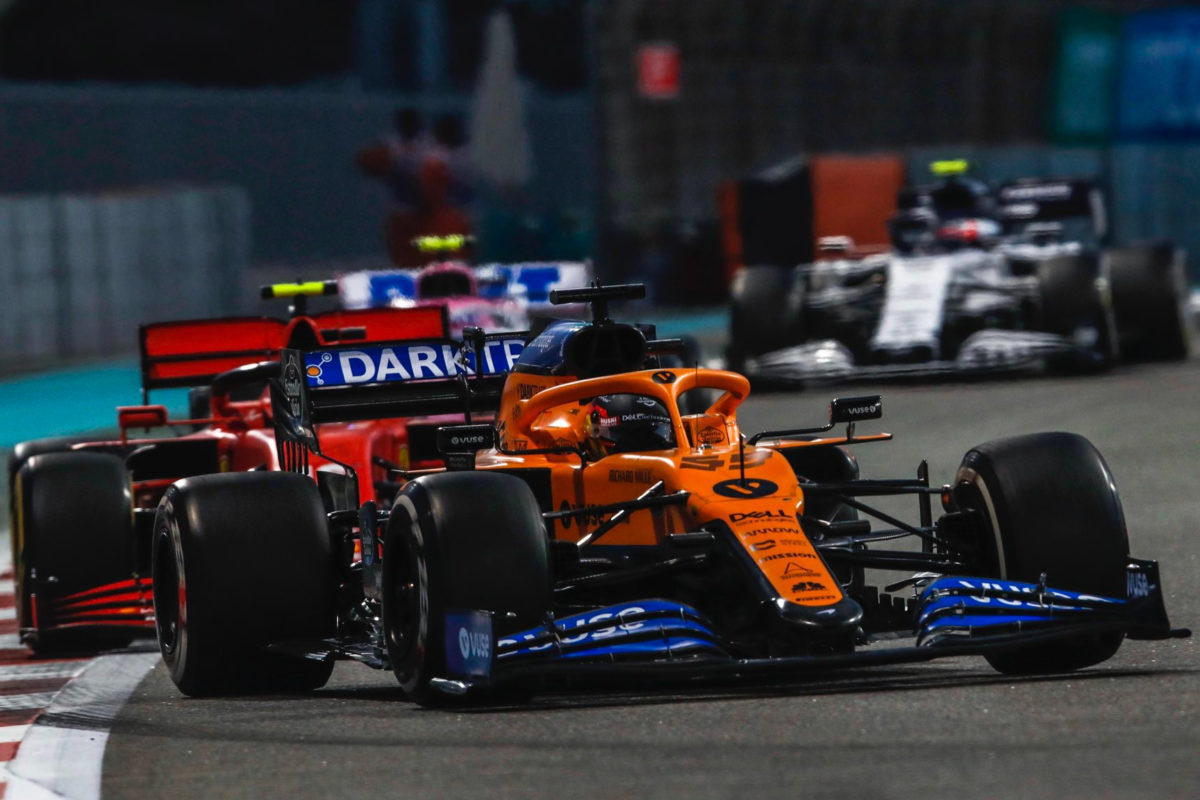 McLaren has sold a stake in its racing arm to a US-based sports investment group in a bid to “strengthen” its financial position and return to the front of the grid.

Ahead of the Abu Dhabi Grand Prix, it was confirmed that MSP Sports Capital will invest £185m ($AU$326m) into McLaren Racing across its F1 and IndyCar operations.

MSP has previously worked with Major League Baseball, the National Basketball Association and ESPN, with its companies including investment firm The Najafi Companies and UBS O’Connor.

“This investment represents a key moment in the progress of McLaren Racing,” Brown said.

“MSP Sports Capital is first and foremost a sports investor. They know the market and their team has considerable experience and proven success in global sports properties.

“They are a partner as much as a shareholder, with the ability to leverage their network and knowledge for the long-term benefit of McLaren Racing.

“This new investment bolsters our plan to return McLaren to contention for race wins and championships in Formula 1 and IndyCar, and will strengthen our positive momentum as we continue to focus relentlessly on our mission to return to the top of the podium.”

McLaren’s return to form continued in 2020, with the team clinching third in the constructors’ standings, its highest finish since 2012.

The Woking-based team toiled through the opening half of the year amid the coronavirus pandemic, with the organisation taking out a loan from the National Bank of Bahrain, and laying off staff.

However, the team bolstered its stocks ahead of 2021 with Daniel Ricciardo replacing the Ferrari-bound Carlos Sainz, with McLaren also set to begin a new power unit partnership with Mercedes.

Jeff Moorad (MSP Sports Capital) and Rodrigo Trelles Zabala (UBS O’Connor) have been appointed to the board of directors of McLaren Racing, alongside Sultan Ojjeh and Will Griffiths (McLaren Group).

“The partnership we are announcing today represents another important step in our proactive strategy to position McLaren Group for long-term success,” Walsh said.

“Bringing partner capital and expertise into McLaren Racing will support the team’s return to the front of the grid and further strengthen our financial position.

“The fact that we have attracted a strategic investor of MSP Sports Capital’s calibre is testament to the unique history and exciting prospects of McLaren Racing.

“The business remains part of the McLaren Group and we look forward to working with MSP Sports Capital to deliver the next chapter of growth and success.”