How racing drivers are shaping the next-gen EVs

How racing drivers are shaping the next-gen EVs Incoming Spanish brand, Cupra, has drafted in one of the world’s most versatile racing car drivers to help ensure its all-new electric vehicle (EV) is fun to drive.

Sweden’s Mattias Ekström has helped Cupra notch up more than 3000km of testing in the new Cupra Born, an electric hatchback based off the Volkswagen ID.3, ahead of its likely arrival in Australia as Volkswagen Group’s first battery-powered model down under. Ekström has one of the most diverse racing resumes of any current driver including two DTM titles, 11 World Rallycross wins, two NASCAR starts, Bathurst 1000 wildcard with Triple Eight and will start next year’s Dakar Rally with Audi.

Currently, Ekström is driving for Cupra in the Extreme E series so it made sense for the Spanish performance brand to call on his services. Ekström was joined by long-time Cupra touring car racer, Jordi Gene, for this testing and development work. As Marta Almuni, technical director of development of the Cupra Born, explained using Ekström and Gene has allowed the company to try and differentiate its EV from its Volkswagen sibling and give it a unique Cupra feeling.

“Racing cars are the inspiration for all Cupras, and those who drive them best are racing drivers” Almuni said.

She added: “We want Cupra cars to be precise, dynamic and to optimally convey the feeling of the road.

“This is something that these professional drivers know how to identify very well, so we harness their experience and advice on the points we need to work on to deliver this sensation.” 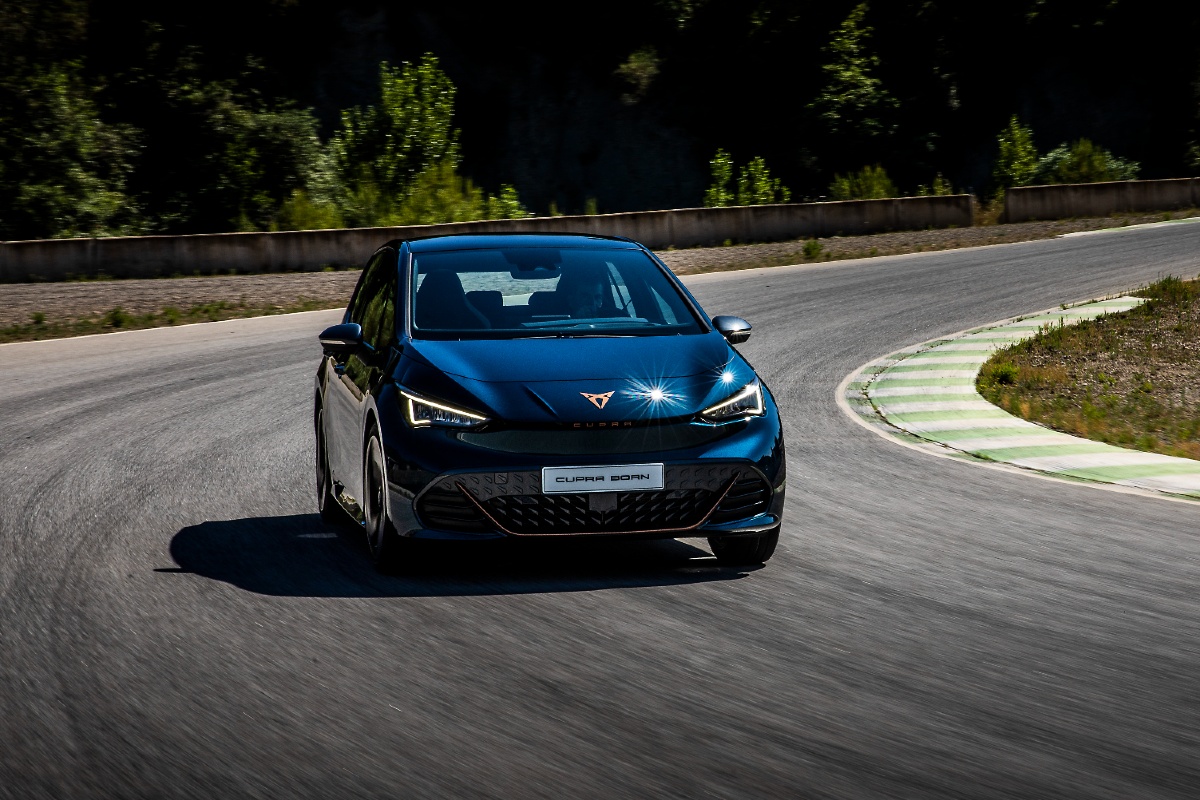 Ekström and Gene have driven the Born across a variety of conditions, including racetracks, as well as gravel, dirt and even snow. The duo helped Cupra tune what is not only the brand’s first EV but also its first rear-wheel drive car, so ensuring it was dynamic for a brand that prides itself on being sporty was critical.

The Cupra Born is based on VW Group’s ‘MEB’ electric platform, which also sits underneath the ID.4 and ID.5 SUVs as well as the Audi Q4 e-tron and Skoda Enyaq. This commonality of underpinnings is what makes ensuring each production model has a unique driving experience so important.

Cupra will offer the Born is two variants (although it’s unknown if that will be the case in Australia), with the entry-level 110kW rear-mounted electric motor and a hero model with 170kW and 380Nm from its more powerful motor. 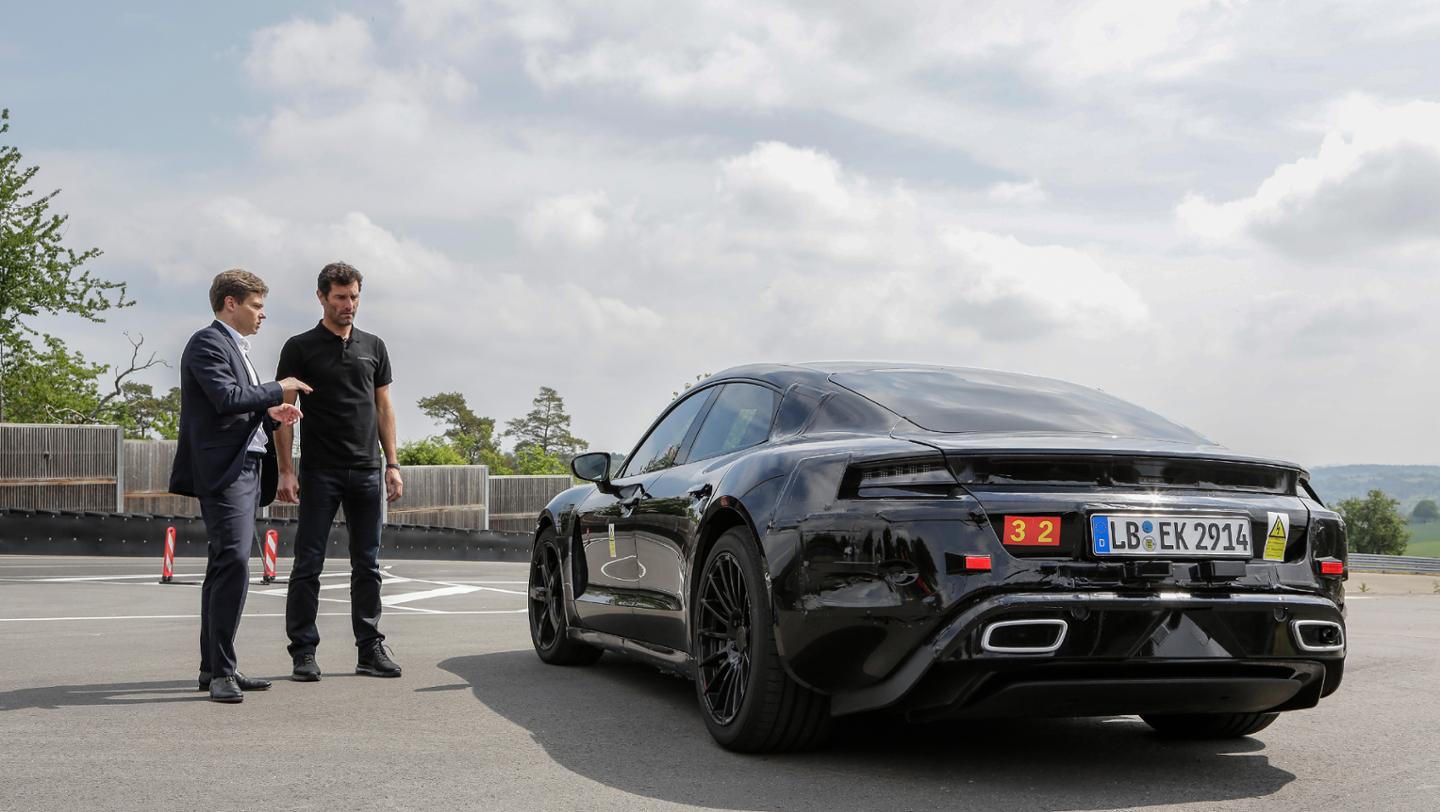 This is far from the first time racing drivers have been drafted in by a major car company to work on road car development. One of the most famous examples is Ayrton Senna’s work with Honda on its then-groundbreaking NSX supercar. Michael Schumacher was involved in fine-tuning multiple Ferrari models during his time with the prancing horse.

More recently Australia’s own Mark Webber has played a major role in the development of Porsche’s road cars, specifically its all-electric Taycan and Taycan Cross Turismo, thanks to his experience with electric motors in F1 and the German brand’s LMP1 program. Webber is following in the wheel-tracks of Walter Rorhl, the rally legend who became Porsche’s lead test driver for decades after his retirement from competition.

Cupra is due to enter the Australian market in the second half of 2022 with a trio of models – the Leon hatch and the Ateca and Formentor SUVs.