For sale: The ultimate automotive playground

For sale: The ultimate automotive playground 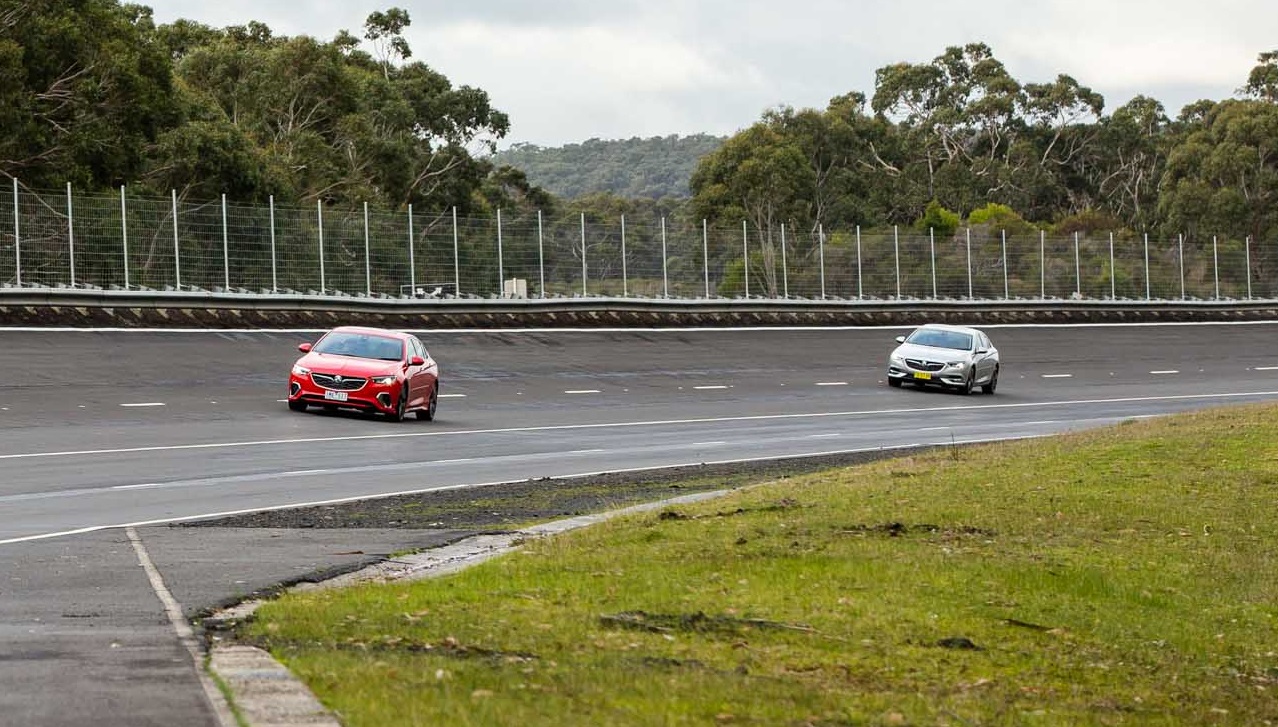 Holden tested cars at Lang Lang from 1957 until its closure

General Motors is racing to close down all of Holden’s operations in Australia – putting up for sale its famous Lang Lang proving grounds.

Spread of 877-hectares approximately an hours drive from Melbourne on the way to Phillip Island, the proving grounds has been the home for developing Holden models since it opened in 1957. More recently it has also served as an engineering hub for several General Motors projects, specifically the V6 engine calibration team.

A copy of the sales document has leaked from listing agents CBRE, outlining what the property has for prospective buyers. Inside the 18km of perimeter fencing there is 44km of testing roads including both paved and unsealed, as well as the famous 4.7km high-speed bowl. 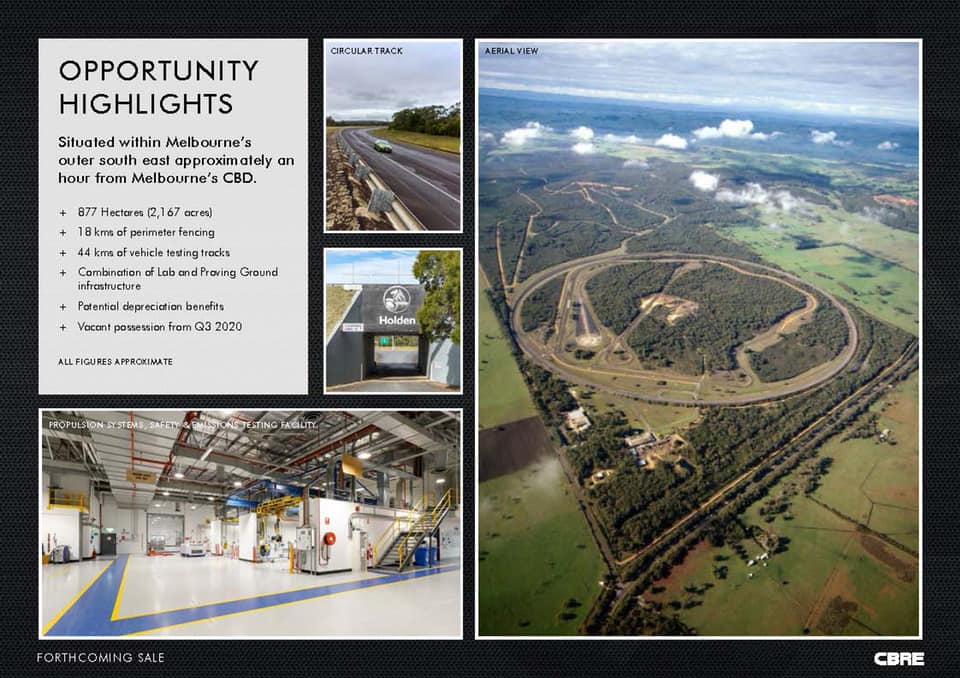 Details of the sale Lang Lang are been revealed this week

It also includes a number of hi-tech automotive testing facilities to design and engineer new cars, and in 2018 GM spent nearly $16m resurfacing the high-speed bowl and upgrading the emissions lab. That could make it appealing to another car manufacturer, particularly one from the expanding Asian automotive industry.

It’s unclear how much General Motors is asking for the proving grounds and it does have a limited market. However, Australian transport magnate Lindsay Fox has previously been linked to a buy-out of the property to expand his local testing facilities. 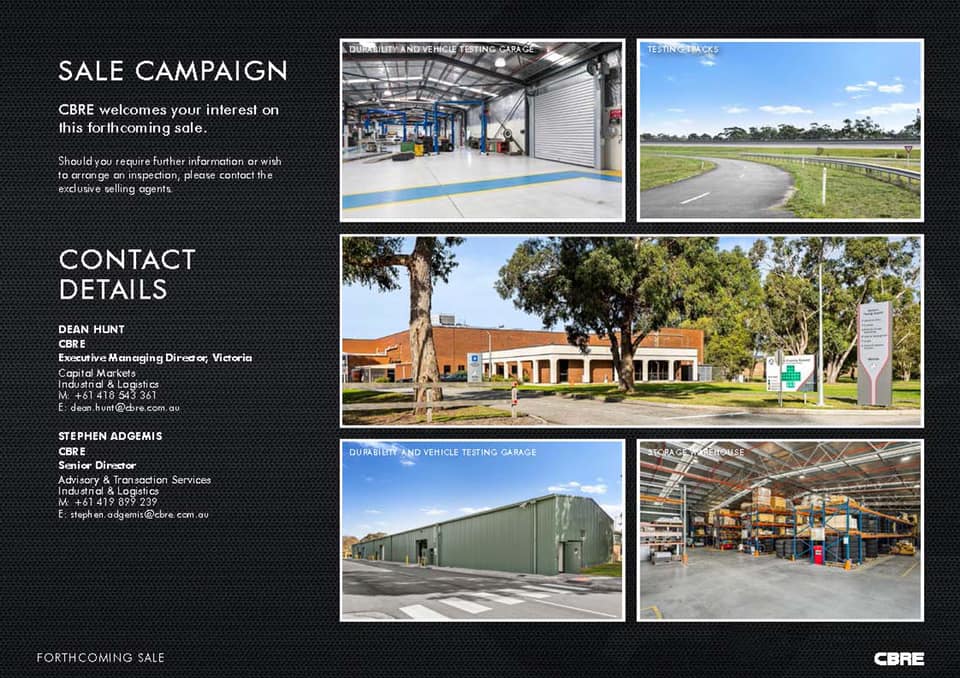 GM is wasting little time closing Holden’s operations in Australia. According to the leaked listing the proving grounds will be available for a new owner as early as the third quarter of this year; potentially less than a month from now.

GM has already come to a financial agreement with Triple Eight Race Engineering to end Holden’s involvement in Supercars at the conclusion of the 2020 season.

However, it may be delayed by its combative negotiations with dealers about its decision to close the brand. The dealers are unhappy with the compensation offer from GM and have reportedly threatened legal action.