Brabham reveals its key to performance

Brabham reveals its key to performance 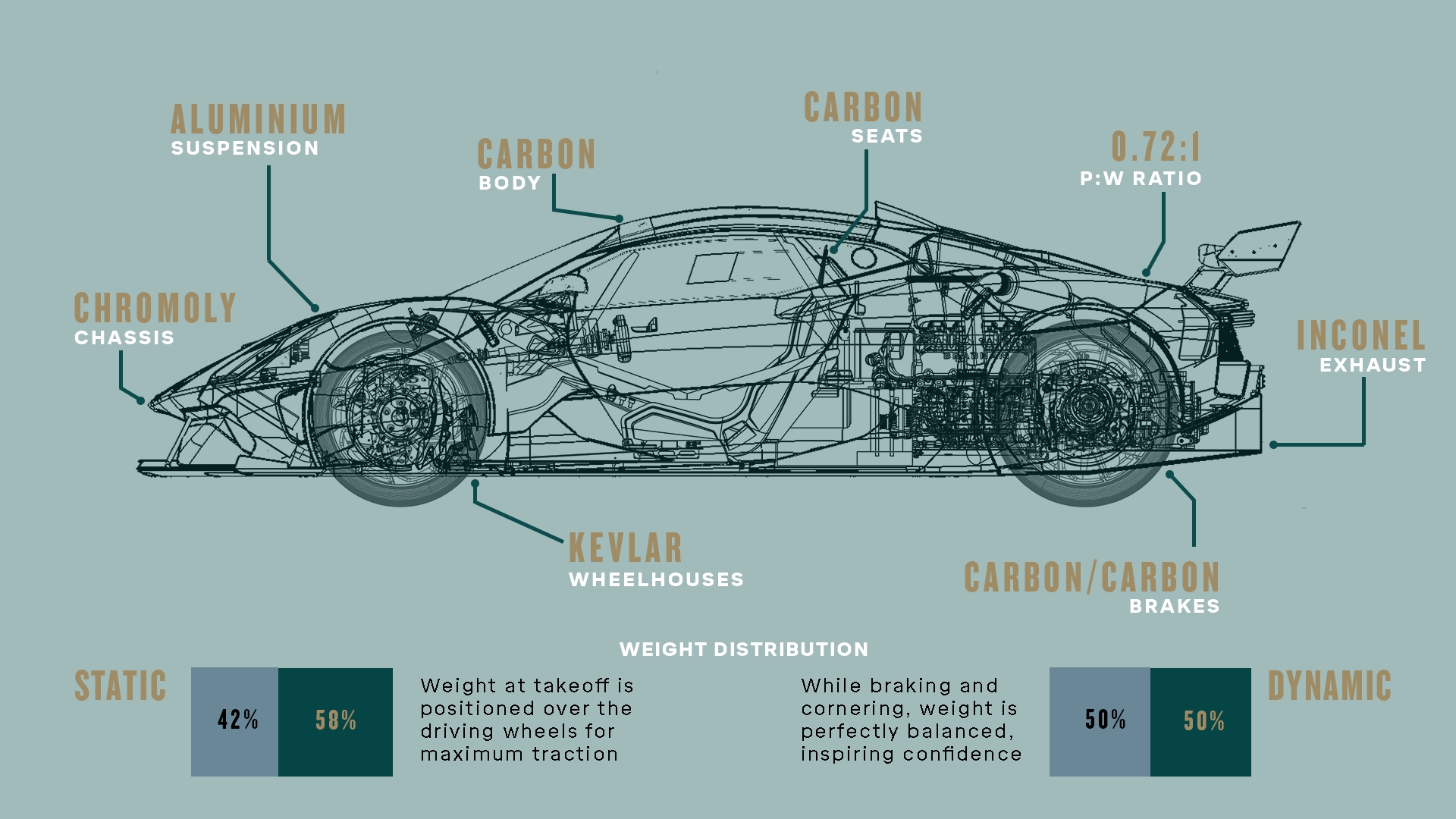 Brabham Automotive has revealed details of the weight saving ideas of the BT62 – anything more than 13 grams had to earn its place on the Brabham BT62.

That’s how serious the team at Brabham Automotive took saving weight on its unlimited track day car. If it weighed any more than 13g the engineering team asked itself a series of questions to try and save weight and improve the car.

Can it be lighter?

Can it be manufactured out of a different material?

Is the material being utilized in its primary function?

Can it be manufactured in-house with the same outcome but with a smarter process to achieve the same or better functionality?

Can a single part be used for more than one function? 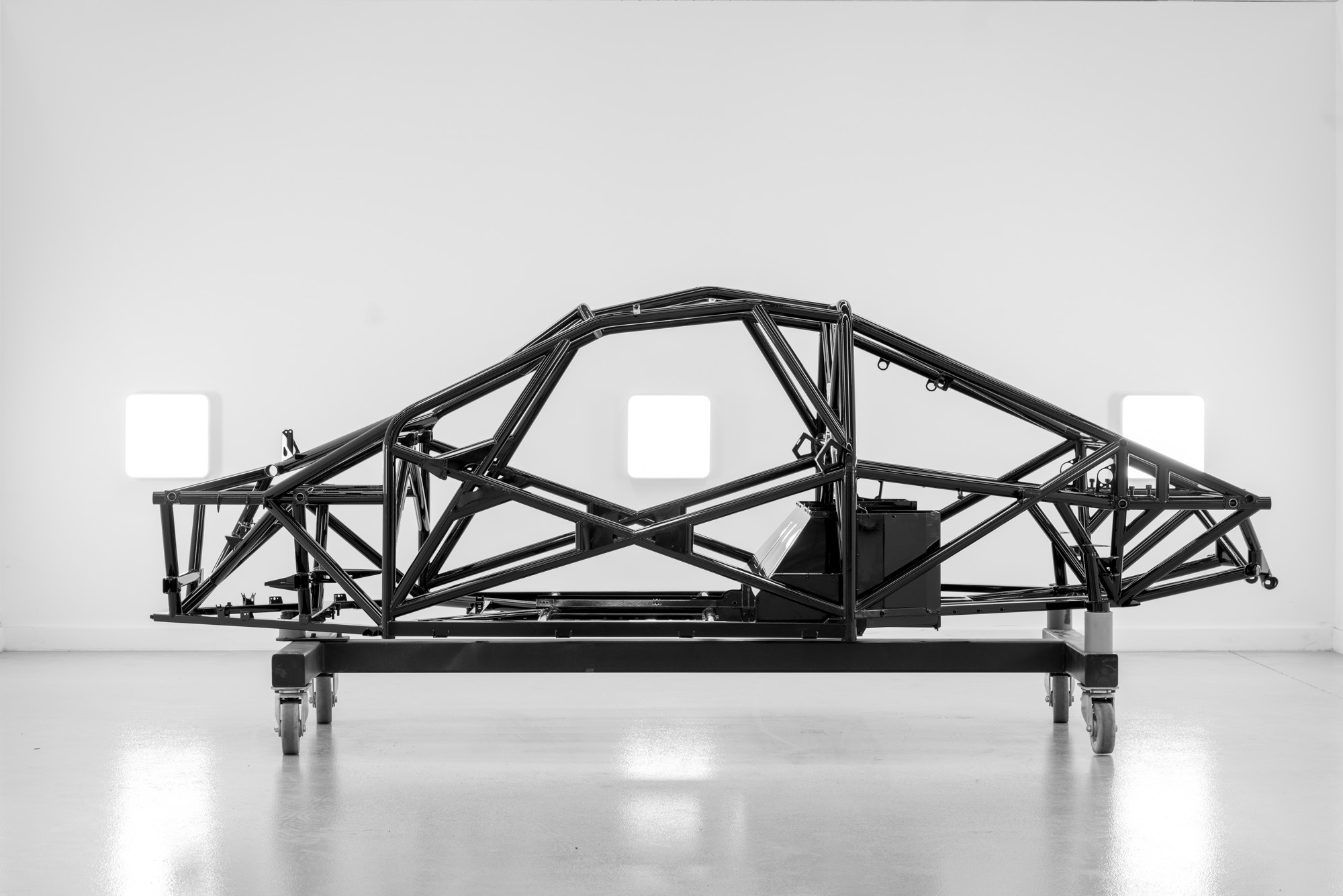 That level of attention-to-detail allowed the Australian brand to produce a car with a 5.4-litre V8 engine that tips the scales at just 972kg. The team behind the car has revealed more details about the process and development of the BT62 – the Australian-made supercar.

A target weight of less than 1000kg was a key requirement of David Brabham and his team, in keeping with the ethos that Sir Jack used during his career.

Saving weight is one of the reasons Brabham Automotive opted for a chromoly steel spaceframe chassis, rather than a more exotic carbon fibre tub – favoured by rivals such as McLaren and Lamborghini. According to the company a carbon fibre tub would have weighed an extra 65kg compared to the combination of steel cage, carbon fibre and carbon kevlar panels used as the basis for the BT62.

Brabham says the company looked at the holistic impact of saving weight – making the car lighter helps improve several areas including weight distribution and unsprung mass. For example, the brakes are carbon fibre which saves 5kg per corner, which in turn means better stopping power and improved handling. Even the Ford V8 wasn’t left alone, with the engineers stripping 15kg of weight from it while still extracting 522kW of power. It helps achieve a weight distribution of 42:58 when stationary but an ideal 50:50 balance at speed. The company claims it helps both improve traction when taking off (because there’s more power over the rear wheels for better traction), while improving handling at speed.

Another way the reduced weight aids performance is through the aerodynamic bodywork. It generates a massive 1600kg of downforce, so with only 972kg of car to push down it allows for faster cornering.
The BT62 is being built in Adelaide, with the first customer recently taking delivery of a race-spec version. Brabham Automotive has promised a road-going version, dubbed the BT62R, which will be the first of “many” models from the brand in the years to come.