GALLERY: BT62 just the next stage of David Brabham’s vision

David Brabham spent almost his last cent in legal costs getting back the family name, but he did it.

He had plans for so many facets of his family’s rich motorsport heritage, but he also had a vision for its future and the latest installment of that passion has arrived in the shape of the BT62.

A mid-engined track day car produced by Anglo-Australian car manufacturer Brabham Automotive, the covers were pulled back in 2018.

The dry weight of the car is just 972kgs giving it an incredible power to weight ratio.

Originally designed as a track only car, Brabham Automotive has developed a road variant, the BT62 R. The conversion process is carried out by Brabham engineers at its headquarters in Adelaide before being registered in the relevant jurisdiction, including the US, EU, Middle East, Australia, New Zealand, Asia and the US.

After being successfully launched and shown off with a series of displays and demonstrations at places like the Goodwood Festival of Speed, the BT62 arrived at Bathurst’s Mt Panorama and set a time under the outright lap record.

Luke Youlden posted a time of 1:58.670s during an entertainment session at the Bathurst 12-hour in February last year.

The BT62 officially made its racing debut at the “Into the Night” race as part of the British Endurance Championship at Brands Hatch in November.

David Brabham and Will Powell drove the car and won the race from pole position.

Ironically, Sir Jack Brabham had driven a car designed and built by his own team at the same track on his way to the 1966 world Formula 1 championship.

This gallery looks at many different elements of the BT62 and includes shots from its record-breaking Bathurst day, laps at the Superloop 500 and The Bend in South Australia, hill climb runs at Goodwood and its successful race debut at Brands Hatch. 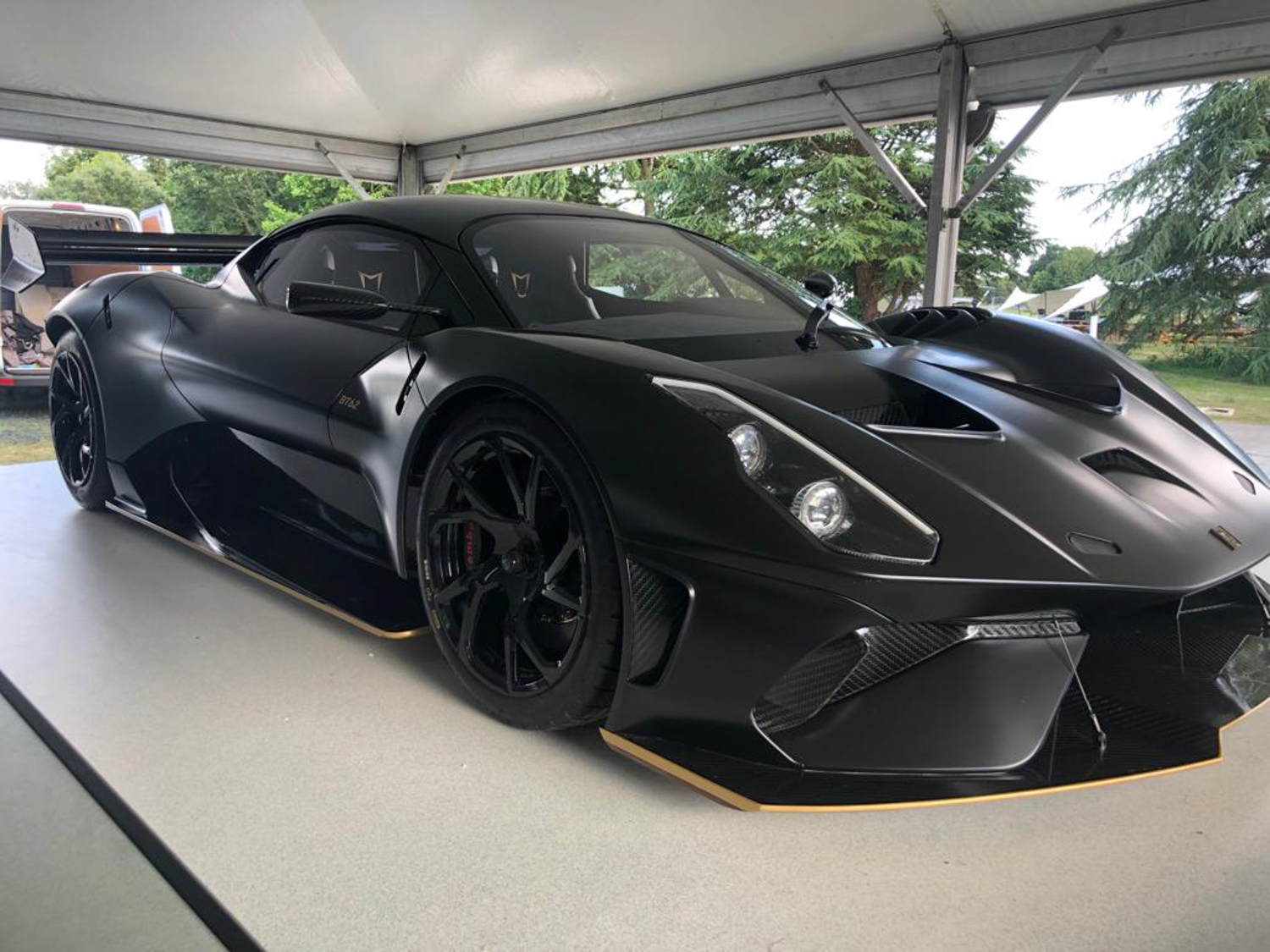