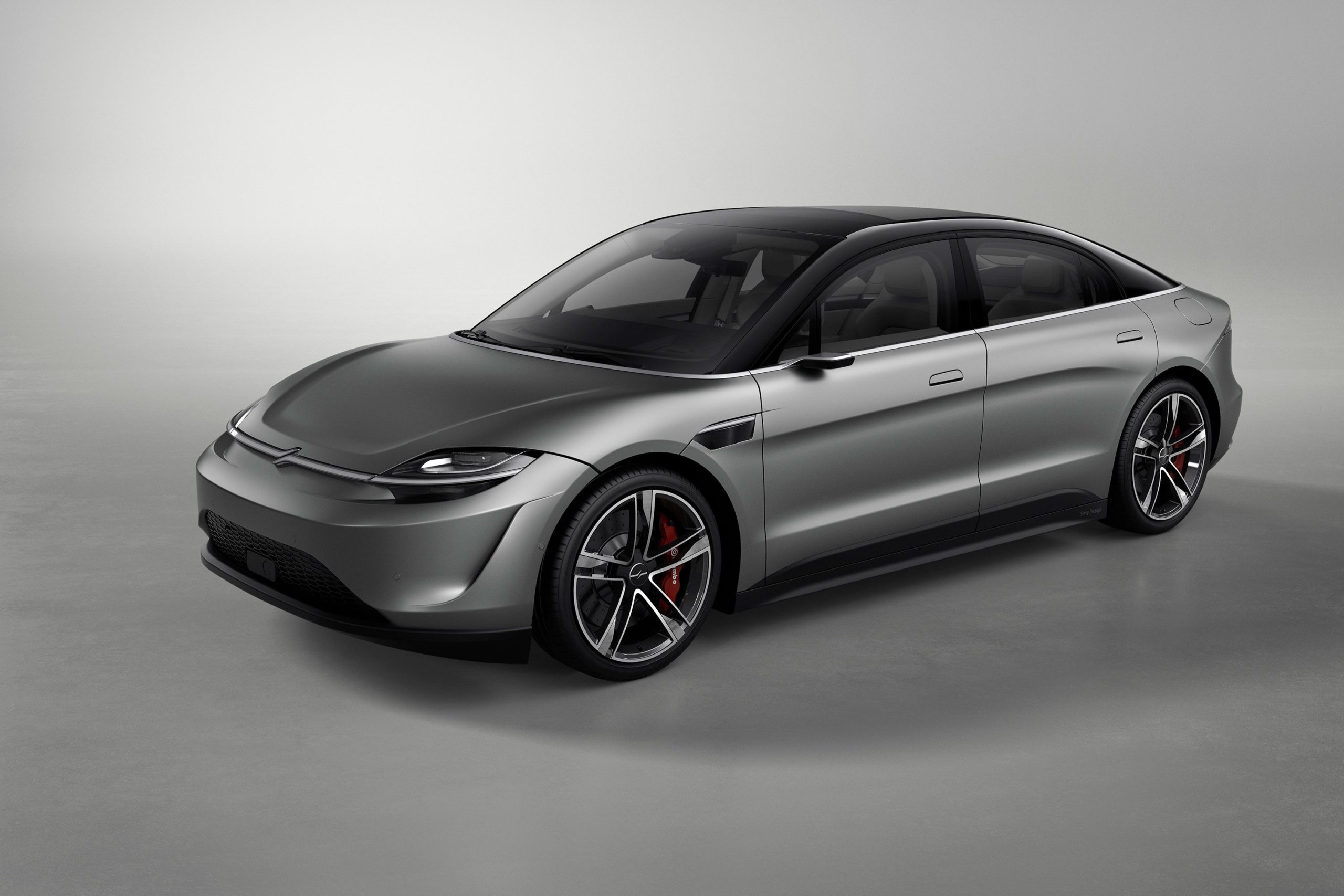 Sony has stunned the Consumer Electronics Show in Las Vegas by unveiling its own concept car.

The Japanese giant that invented the Walkman and Playstation revealed the Vision-S Concept, a prototype that showcases a variety of Sony’s automotive-ready technology but also a new electric vehicle platform. It features 33 sensors both outside and placed around the interior as well as hi-tech cabin complete with screens for every occupant.

Sony collaborated with a range of suppliers to produce the Vision-S, most notably Austrian automotive specialists, Magna Steyr – the company that builds the BMW Z4 and Toyota Supra. It also worked with other automotive suppliers including Bosch, Continental and ZF as well as technology companies including Nvidia and Qualcomm.

Sony says the sensors – which include cameras, radar and solid state LiDAR – create a 360-degree virtual cocoon of safety for the car by scanning the road for any potential hazards. 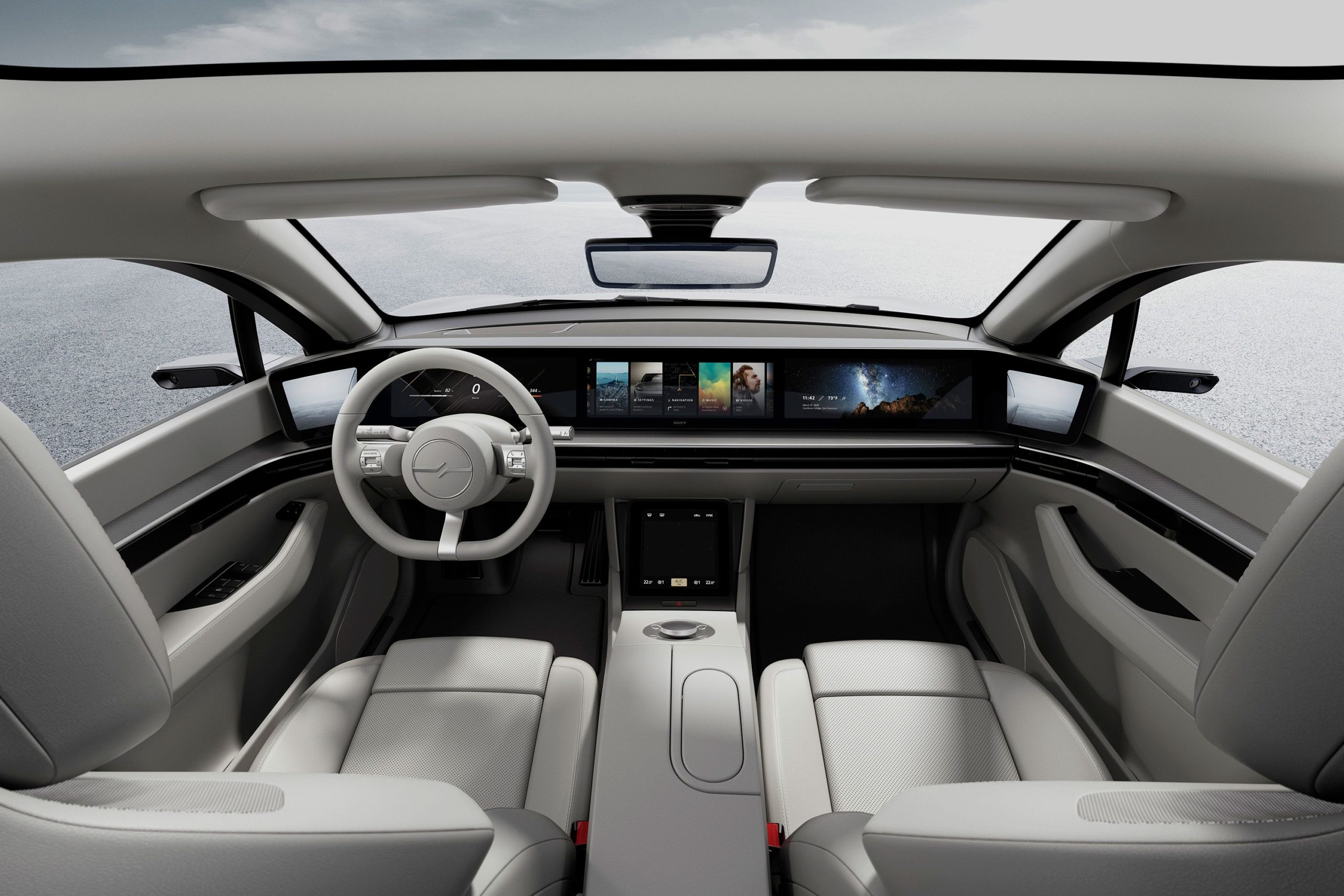 Naturally for a company so synonymous with entertainment gadgets there is a strong focus on looking after the passengers in the Vision-S. Sony has created what it calls the ‘360 Reality Audio’ system which utilises speakers mounted directly into the seats to allow each occupant to personalise their own music experience. Another hi-tech touch is the huge screens that run the entire width of the dashboard, with separate sections for the driver’s display as well as infotainment and even digital side-view mirrors.

Sony also claims the Vision-S is fully autonomous, capable of being summoned from its parking spot via a smartphone app. It also claims the car is highly adaptable to any connected device so, for example, if a passenger is listening to music on a compatible set of headphones, that same audio track would switch to the seat speaker as soon as they climbed aboard. 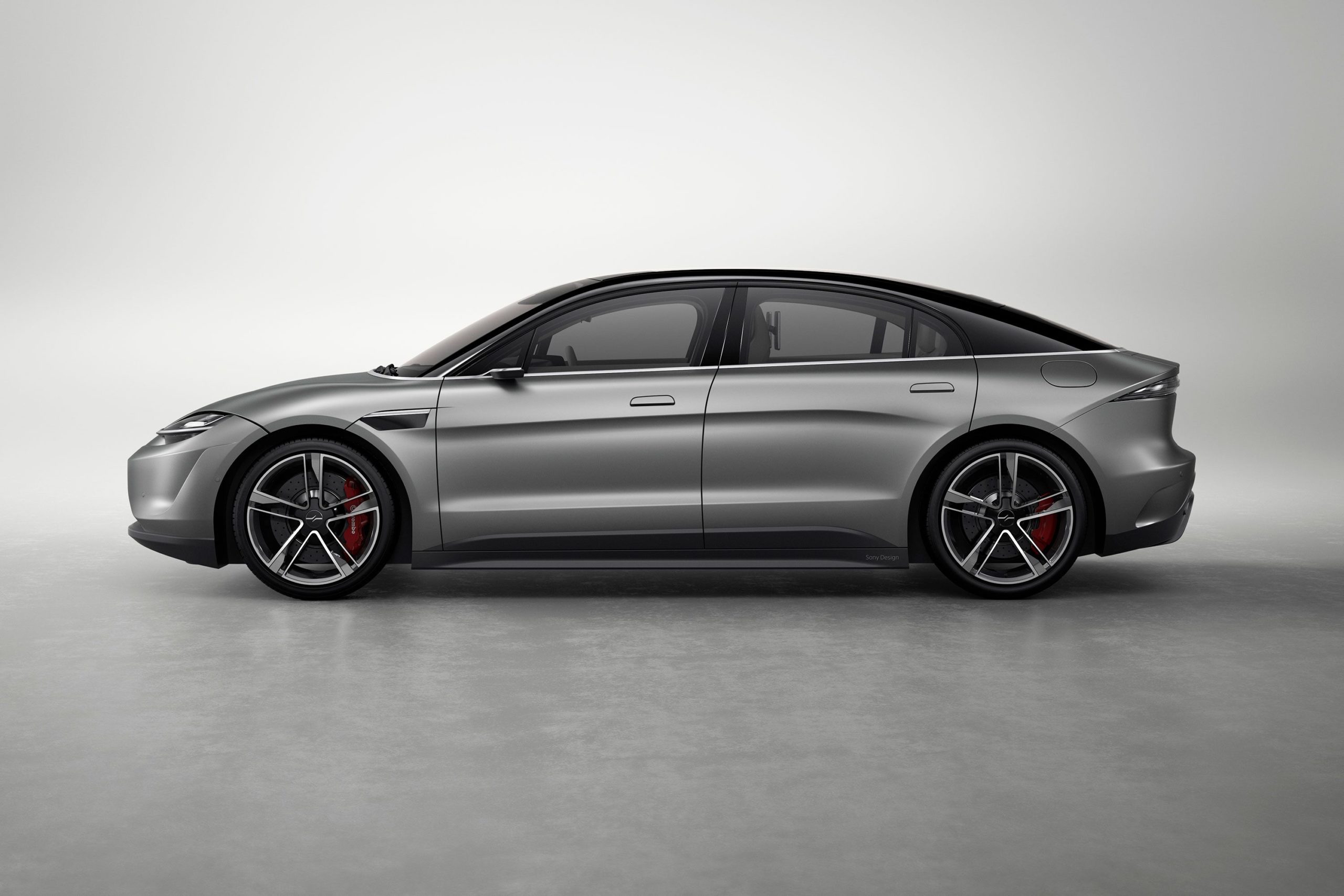 Sony did release a number of key technical details about the EV platform, but stopped short of saying if it or Magna Steyr (or another supplier) had done the primary development work. Regardless, it says the skateboard-style platform (which mounts the battery packs on the floor between the axles) is capable of accommodating a sedan, SUV or people-mover bodystyle. It also said the Vision-S is powered by a pair of 200kW electric motors, which provide enough thrust to launch the car from 0-100km/h in 4.8 seconds. One key technical detail not revealed was projected range between charging.

Sony also stopped short of committing to building the Vision-S as a production car, instead saying it had been created to “illustrate our future concepts in the area of mobility.” So don’t hold your breath you’ll see a Sony pulling up alongside you at the traffic lights anytime soon.