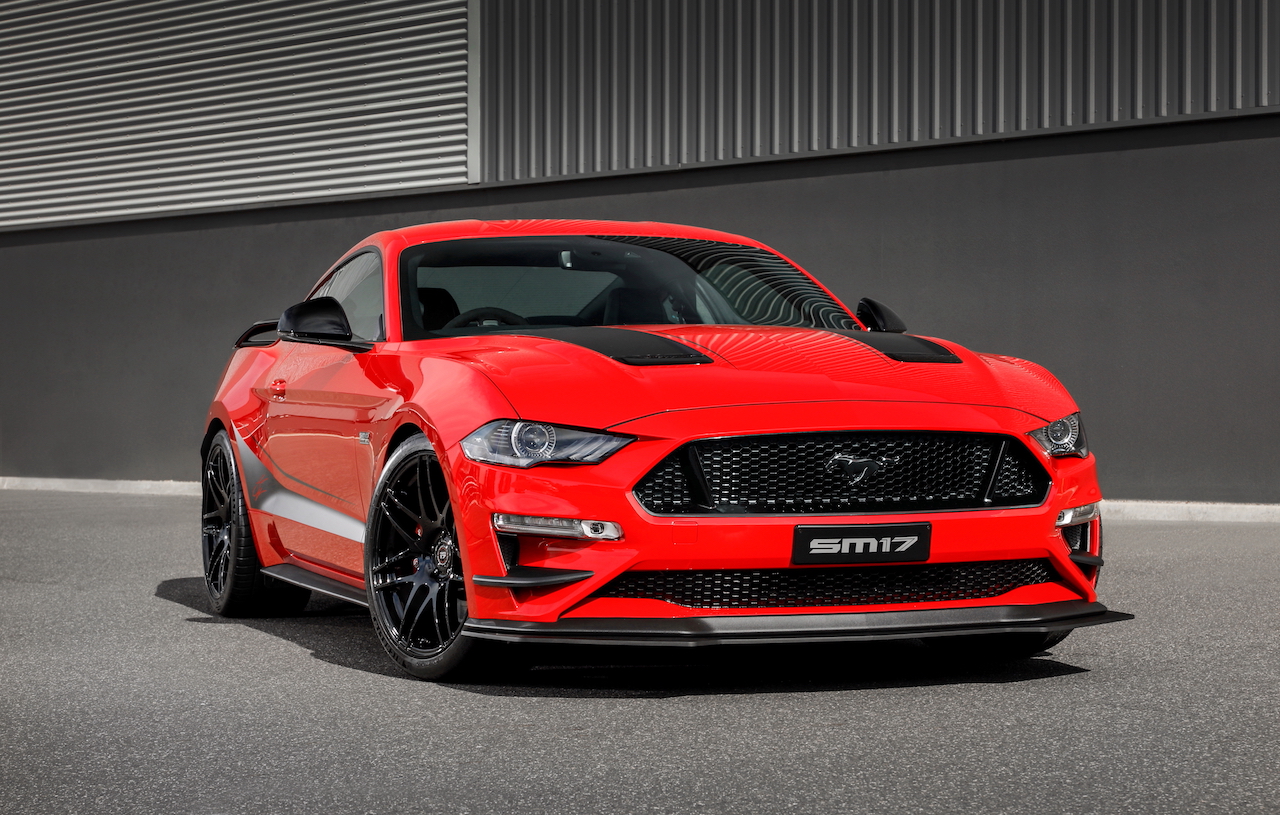 How would you like to drive Scott McLaughlin’s Ford Mustang?

No, you can’t buy the Kiwi’s Supercars championship winning DJR Team Penske ‘Stang, but you can be one of the owners of the limited edition Herrod Performance versions – the SM17. That’s because the newly-crowned champ has worked in partnership with the famous performance house to create a seriously impressive road car.

Thanks to Rob Herrod’s know-how and access to Ford Performance parts, the two have produced a Mustang pumping out a whopping 570kW of power and 870Nm of torque – that’s more grunt than the race-spec Supercar. McLaughlin reportedly oversaw every aspect of the design during the run to his third consecutive Supercars title. It comes thanks to an all-new Whipple supercharger that bolts onto the 5.0-litre V8. It’s backed up by the largest intercooler available for the blue oval pony car, as well as new fuel injectors, new inlet manifold and a high-flow intercooler pump.

Herrod has also fitted a stainless steel cat back exhaust system to ensure the engine can breathe freely and make the right noise.

The SM17 is available with either the six-speed manual or 10-speed automatic transmission; with the latter receiving a unique calibration to better match the more powerful engine tune. It’s not just about going faster either, McLaughlin and Herrod improved the interior too. The steering wheel is wrapped in Alcantara and the seats are now trimmed in black Italian leather.

Pricing for the SM17 package hasn’t been confirmed by Herrod Performance but it’s likely to be an extra $50,000 on top of the $64,190 Mustang GT that it’s based on. That would make it more expensive than Herrod Performance’s official collaboration with Ford Australia – the Mustang R-Spec. That retailed for $99,616 but there are very few still available and those have asking prices above $110k.