You can buy Russell Ingall’s Falcon

You can buy Russell Ingall’s Falcon A limited edition Russell Ingall Enforcer Ford Falcon XR8 is one of dozens of classic Australian muscle cars set to go under the hammer at this weekend’s Lloyds Auction.

The ‘Enforcer’ was one of two special editions – alongside the Marcos Ambrose themed Devil R – that the blue oval produced during the glory days of Stone Brothers Racing in the mid-2000s. The duo were produced by Ford to celebrate the pair’s one-two finish in the 2004 Supercars Championship. Only 125 examples of each were built, making this sale a rare opportunity for an Ingall fan.

They came with a 5.4-litre V8 under the bonnet as well as unique 18-inch alloy wheels, premium brakes, leather-wrapped sports steering wheel, leather-appointed seats and ‘Enforcer’ or ‘Devil R’ decals on the exterior. The Enforcer version was only available in ‘Envi Green’ to match his Caltex Havoline-sponsored race car. 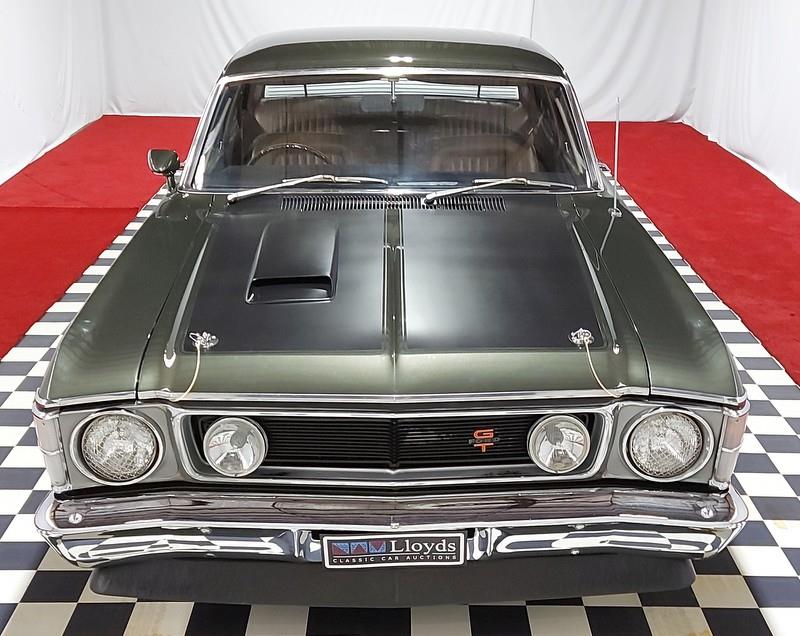 But if the Enforcer Falcon isn’t your taste there are plenty of other options at the Lloyds Auction. If you prefer modern Fords, a 2011 FPV Falcon GTP with its 5.0-litre supercharged V8 is on the block. Or, if your taste runs for classic Fords, a 1969 Falcon XW GTHO Phase I is also for sale. At the time of publication this first-generation GTHO was already sitting at $145,000, which is understandable given only 260 were built.

Holden fans aren’t left out though, with a number of collectable Commodores as part of the auction inventory. 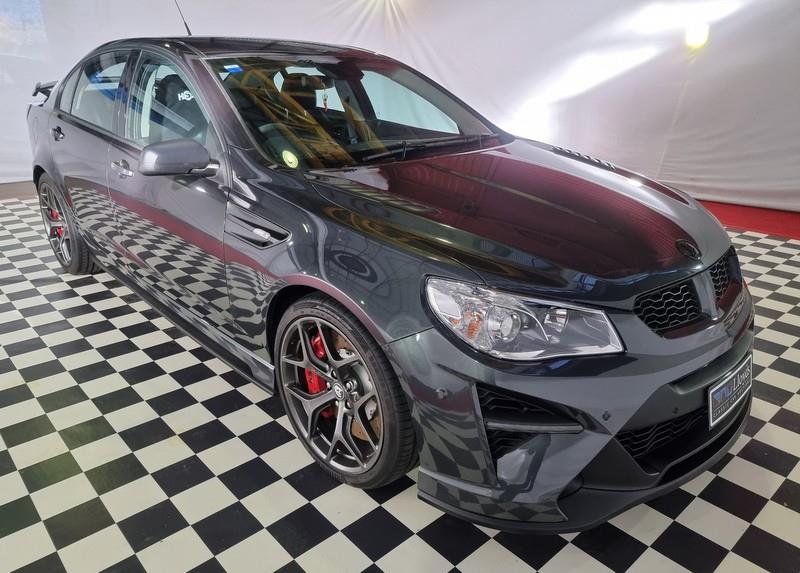 While there are some older and highly desirable classics, including a 1974 Torana L34 SL/R 5000 and a 1988 HSV VL Group A, there’s also some notable newer examples.

A 2017 HSV GTSR was sitting at $230,000 at the time of publication, which is more than double its original sale price, underlining the rising demand for the final generation of Holdens. This is despite the GTSR featuring significantly less unique elements than the W1 – most notably the GTSR uses the same ‘LSA’ 6.2-litre supercharged V8, instead of the ‘LS9’ in the W1. 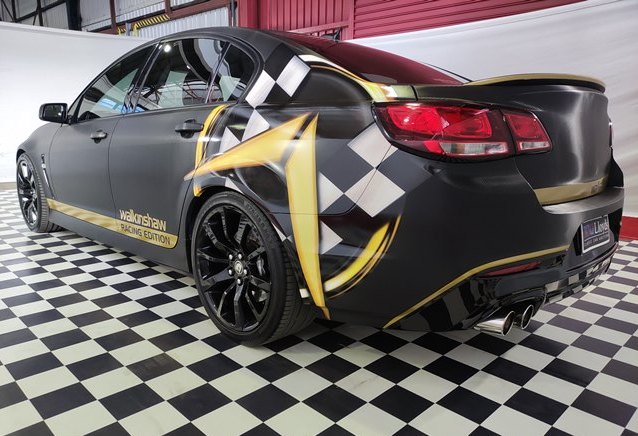 If you prefer something more exclusive, one of only two prototype VF Commodore SS used by Walkinshaw Performance – the aftermarket off-shoot from HSV – is also for sale. The 2014 model gets a number of Walkinshaw Performance upgrades including a supercharged 6.0-litre V8 that makes 428kW of power and more than 900Nm of torque, according to the listing. It also gets upgraded brakes and HSV alloy wheels.

This rare offering comes wrapped in a unique Walkinshaw Performance livery, including SP Tools branding; an HRT sponsor at the time. It was one of the company’s promotional cars so has featured in numerous media reviews, adding to its heritage as a special vehicle.