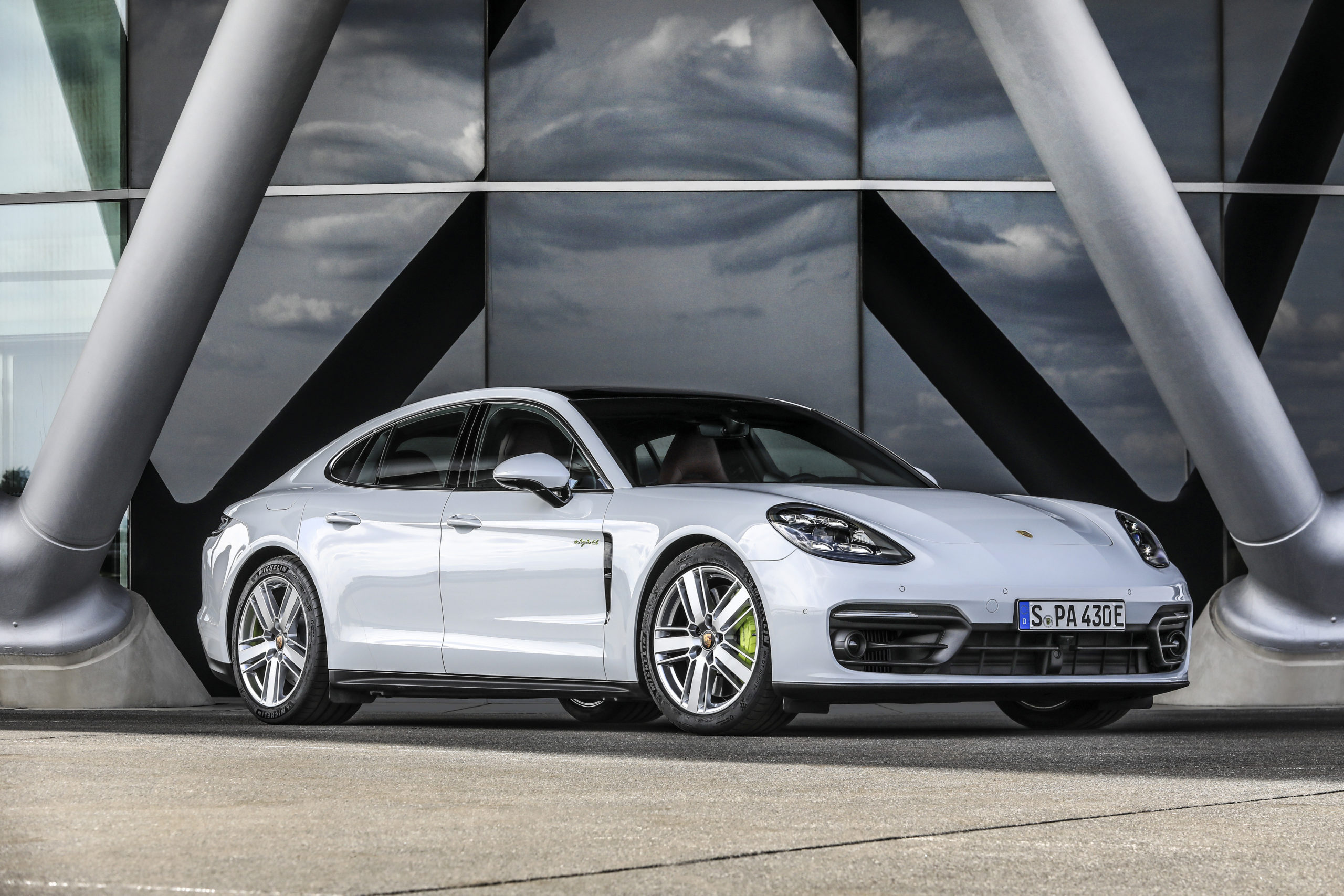 If you’re a fan of fast, four-door Porsches then 2020 is a good year for you.

That’s because before the calendar ticks over the German brand will launch both the all-new, all-electric Taycan and the significantly upgraded Panamera. Both will seat four in comfort but also boast sports car-like performance, but obviously achieve that speed in very different ways.

The Panamera Turbo S is powered by a 4.0-litre twin-turbo V8 petrol engine, while the Taycan uses electric motors and batteries for motivation. The Panamera is also available as a hybrid, with a clear bias on performance. 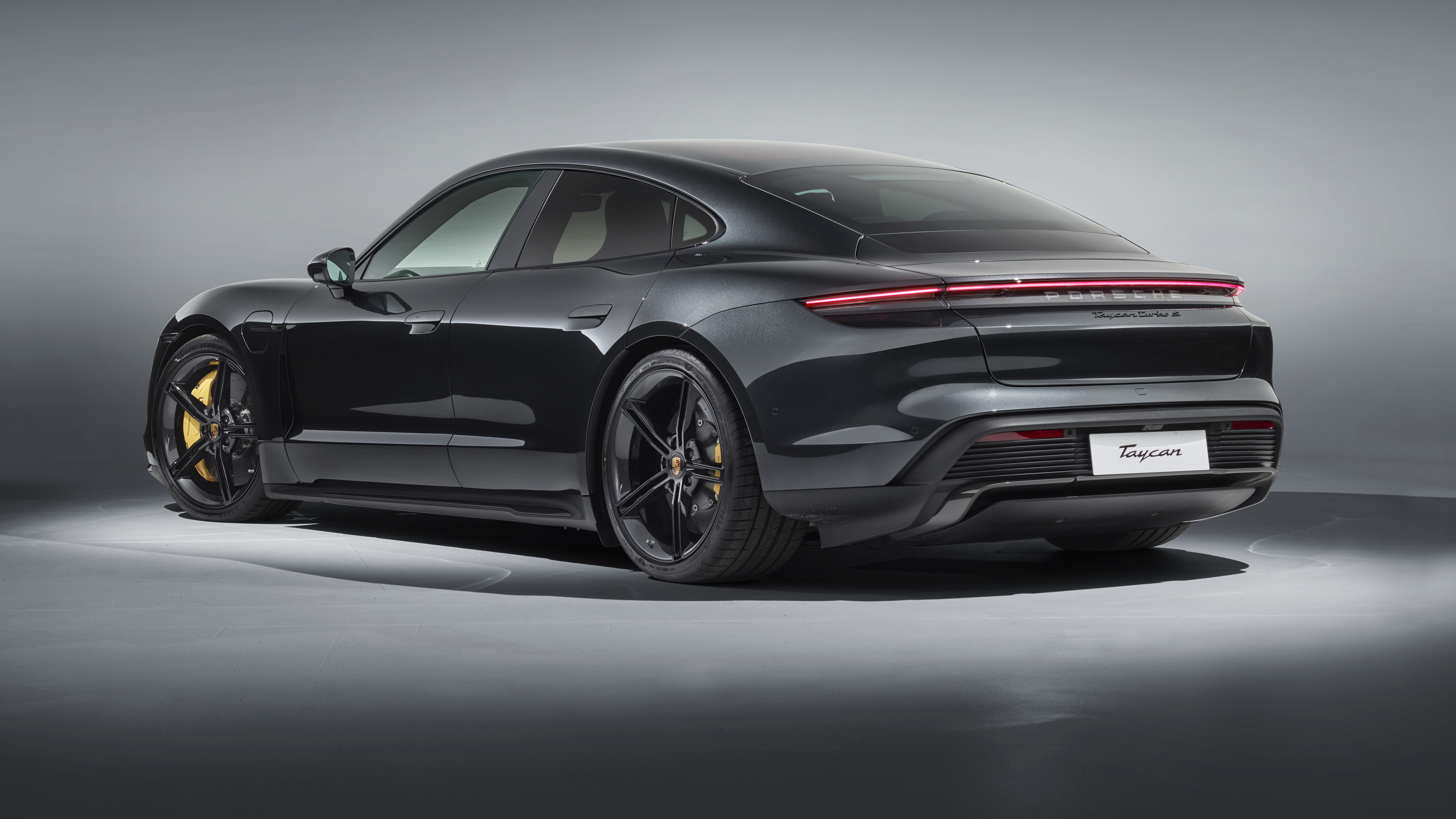 Porsche will launch the all-electric Taycan later in 2020

While they may sound similar on paper – fast, four-door Porsches – Panamera Product line vice president, Thomas Friemuth believes there is enough difference between the two, aside from just the powertrains, to appeal to different audiences.

“We are discussing this, but we don’t actually see a big overlap between these two cars,” he said. “As you probably know, you’ll see the Taycan in Australia next month and it’s a different car from Panamera. [The Panamera] is a big, luxury car but also a sports car with roominess, interior space and comfortable to drive long distances and so on. Whereas with Taycan you will imagine this is a different car. We don’t see much overlap from the customer perspective.”

However, with more governments around the world introducing stricter emissions standards and consumers transitioning to electric vehicles, Friemuth, admitted that a fully electric version of the Panamera could be a possibility in the future. Porsche is open to making the Panamera fully electric in future

“Maybe,” was Friemuth’s honest assessment. “We have to think about where the markets are going. We also have to think in terms of our Taycan, our smaller limousine, then we’ll see in the future what is happening all around the world.”

Which raises the questions – can the Taycan and an electric Panamera coexist? Because on the surface at least, both would be Porsche EVs sports sedans. While Friemuth didn’t speculate on the possible future of an electric Panamera, if the company can maintain enough of the other difference between its two sedans (including the Panamera’s Sports Turismo wagon) there’s a possibility the two can live on for the foreseeable future.