Why the Holden Commodore had to go

Why the Holden Commodore had to go

The Holden Commodore through the years.

In the end it was a mercy killing.

Like a wounded animal it spent its final moments desperately trying to push forward despite its obvious mortal injuries. Holden’s decision to “retire” the Commodore nameplate is a sad day for the Australian motoring industry, but it was the right decision.

After 42-years, where it spent 15 consecutive years as the best-selling car in the country, the Commodore name will drive off into the sunset. But since it lost top spot on the sales chart in 2011 it’s been a steady and steep decline.

In 2019 it’s on course to sell less than 6000 examples for the entire year, while at its peak it would do that number in a month. There was no sign that sales would pick up, or even stop declining. Ditching the ZB Commodore was the only sensible choice for Holden, otherwise it would continue to act as a reminder of how far the brand has fallen. The VF Commodore was the last built in Australia.

For enthusiasts the Commodore died on October 20, 2017, when the last locally-made version rolled off the Elizabeth production line. What was left was nothing more than an Opel Insignia with badge it didn’t deserve… and perhaps would have fared better without it. The pressure and expectation the Commodore badge were impossible for the Opel to live up to.

People have abandoned the large sedan market over the past decade, the ZB Commodore wasn’t going to suddenly turn that around. Buyers now prefer a more practical SUV, more capable ute or efficient small car, the family sedan is yesterday’s news.

The harsh reality is, however, as unpopular as the Commodore has become, it’s still Holden’s second best-selling model, behind the Colorado ute. So ditching it (and the Astra hatch that still sells in steady numbers) will hurt Holden’s volume, by almost 25 per cent.

But the time has come for Holden to stop living in the past and embrace its future as a ute and SUV company. That was the plan set out by recently departed managing director, Dave Buttner, who used a similar strategy to help take Toyota to its current market dominance.

Axing the Commodore nameplate gives Holden the chance to try and start anew, reinvent the brand for a new audience that didn’t want to drive the same car their parents did. Ford has tried the same tactic, retiring the Falcon and Territory nameplates as soon as they ceased local production and putting its efforts behind selling the Ranger ute and its assortment of SUVs. And while Ford is hardly riding high, it’s doing a lot better than Holden in the current market; selling almost 20,000 extra vehicles so far in 2019. 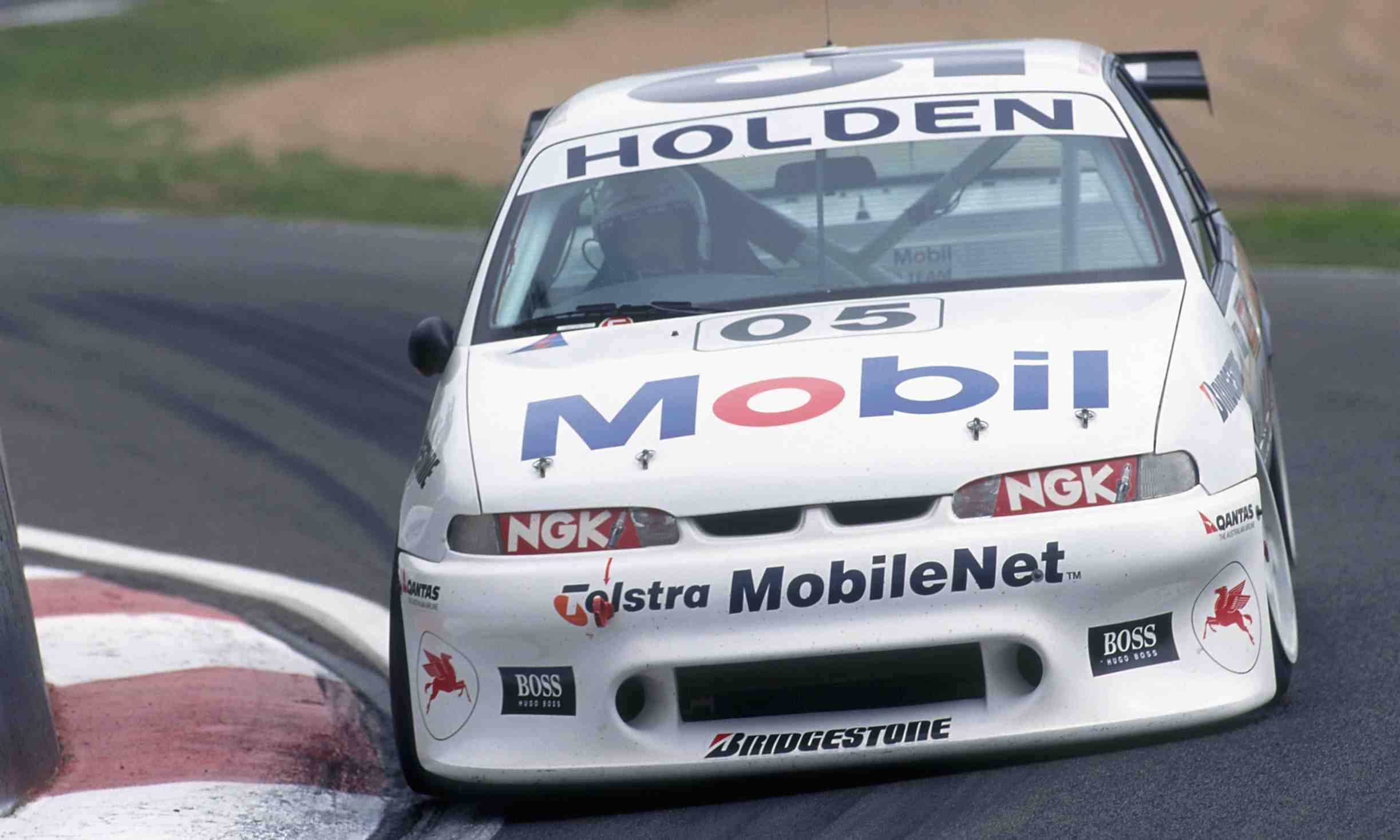 The VB Commodore arrived in October 1978 and by the next year Holden set out to prove it was engineered tough enough to survive Australian conditions and entered a trio in the Repco Round Australian Trial, where Peter Brock led home a 1-2-3 finish. Brock would become synonymous with the Commodore taking it to Bathurst 1000 wins in 1980, ‘82, ‘83, ‘84 and ‘87. So far the Commodore has notched up 26 wins in Australia’s biggest motor race and engrained itself into the Australian psyche.

And that’s why it’s so hard to see it go, because it was the quintessential Aussie car that you either had in the driveway or watched on the racetrack. The Commodore was everywhere throughout the ‘80s and ‘90s and became a part of our culture. But times change and cultures evolve which is where we find ourselves now. Anyone not saddened by the end of the Commodore, even die-hard Ford fanatics, isn’t a true Aussie petrolhead.

Having watched it decline so badly in the last two years with the arrival of the ZB it’s clear that its time had come and Holden needs to move on and focus on its future, not its once glorious past.