Why the Aston Martin Valkyrie will be the end of hypercars

Why the Aston Martin Valkyrie will be the end of hypercars 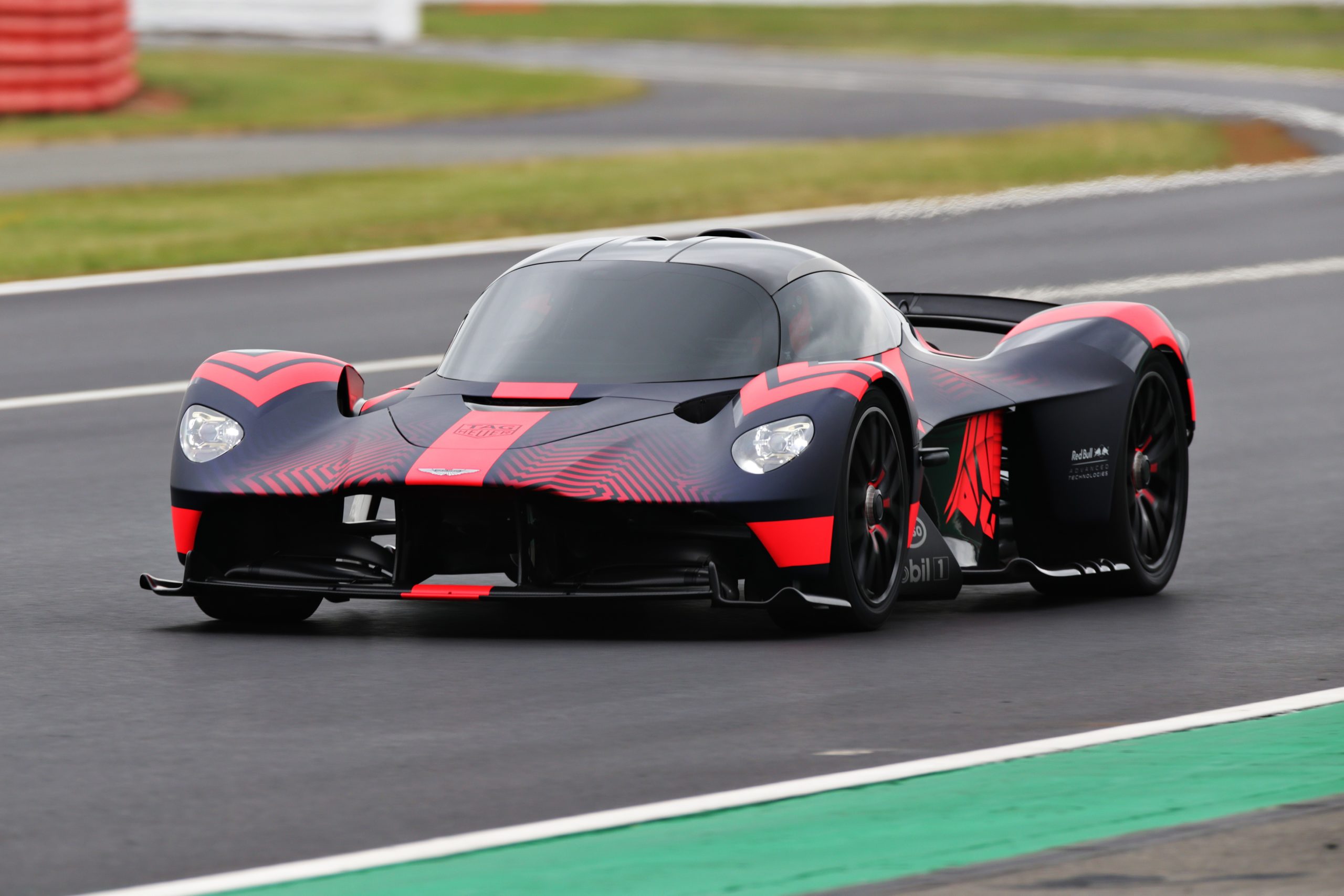 Hypercars are running out of road.

Recent years have seen the likes of the Ferrari LaFerrari, Mercedes-AMG One and McLaren Senna have pushed the boundaries of how fast a road car can go. But none are more extreme than the Aston Martin Valkyrie, a ‘road car’ designed by Formula 1 design legend Adrian Newey with the goal of being as fast around a racetrack as a 2016-spec F1 machine.

Yes, that’s right, Aston Martin has built a car capable of keeping up with an F1 racer whilst also being able to drive to your local supermarket. But it may be too much of a good thing, with the Valkyrie taking the hypercar to a level we are unlikely to ever see again.

Newey is a master of aerodynamics and has designed the Valkyrie using all the knowledge he has gained over this more than three decades designing world championship-winning F1 cars. As a result the Valkyrie is tightly packaged and highly aerodynamically efficient in order to achieve its lofty targets. 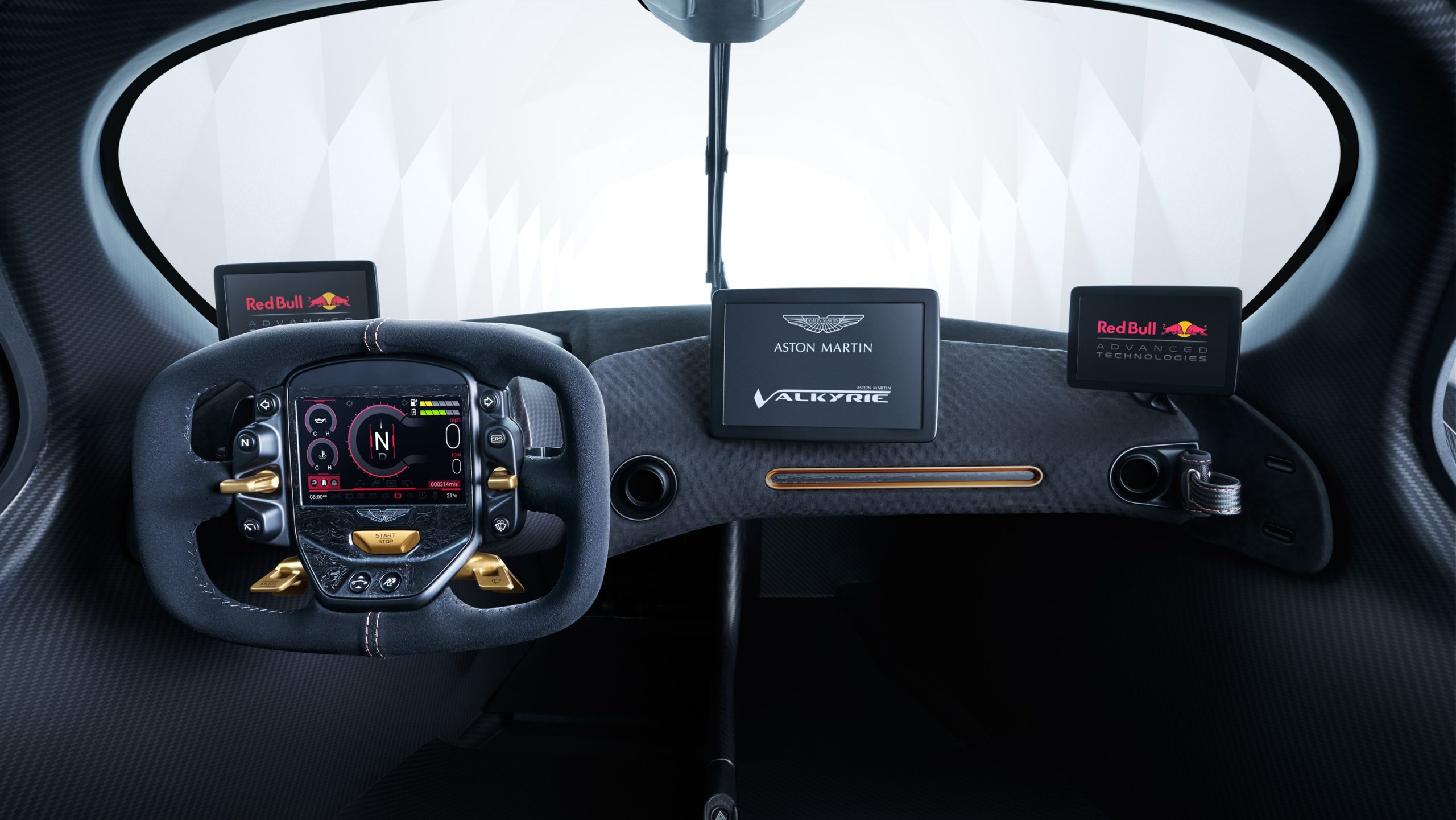 Under the bonnet is a 6.5-litre V12 engine developed by racing specialists Cosworth, backed up by an electric motor from Croatian experts, Rimac. All up the Valkyrie makes 865kW (that’s 1160hp) and 752Nm of torque.

It’s so fast that few people will be able to master its performance, and with ever-stricter emissions regulations the days of hypercars with powerful petrol engines may be numbered, according to Aston Martin Asia Pacific boss Patrick Nilsson.

“I think the Valkyrie is going to be the most extreme car, then I don’t think that market is going to look the same again because it is the first true aero car,” Nilsson told Torquecafe.com. “We have more downforce than the weight of the car. Everyone has aerodynamics and wings but this is the first true aero car. And Adrian Newey is, of course, a genius when it comes to that. 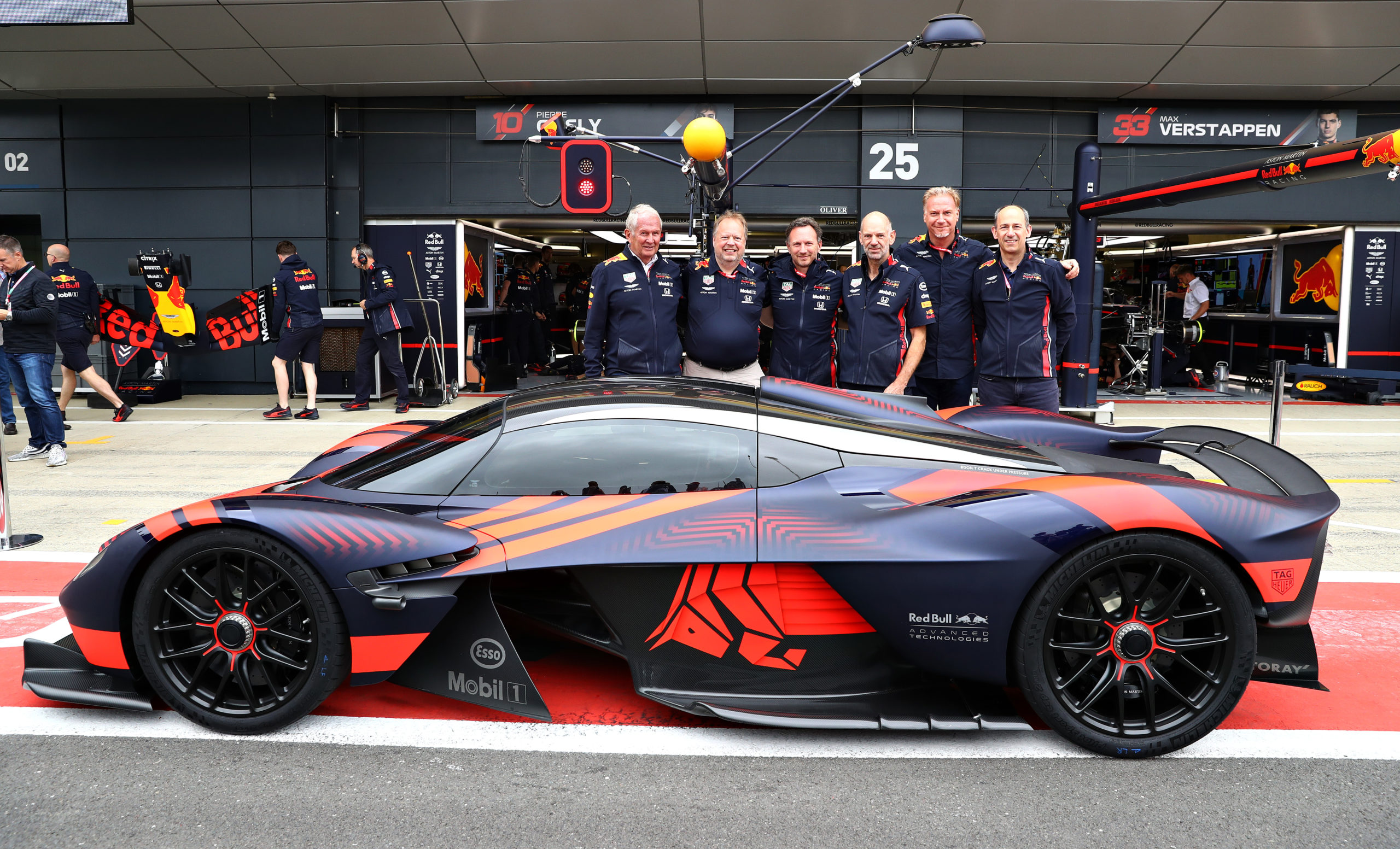 The Aston Martin Valkyrie with Red Bull Racing leadership at the 2019 British GP.

Aston Martin is only building 175 examples of the Valkyrie, 150 ‘standard’ models and 25 of an even more hardcore, track-focused Valkyrie AMR Pro. Not only does that mean very few people will be able to get their hands on one, but it allows the British brand to create a driver training program to ensure the owners – if their surname isn’t Hamilton or Verstappen – can handle such a potent vehicle.

“When it comes to people’s ability to drive them, of course we’ll have events where we train and educate them,” Nilsson said. “When it comes to aero cars specifically, speaking with our team, the one thing you have to do with a car like that is you make it progressive. A Formula One car has really bad aerodynamic efficiency unless you drive them quickly. If you slow down for a corner below its aerodynamic efficiency the spins off, you have to go faster. That’s where you and I would struggle, because I’d be too scared to accelerate harder through a corner. So an aero car for the road has to be progressive, you can’t have that massive threshold before the aero is working; and that’s the difference. You don’t need to be a Formula 1 level driver [to drive it], but you may have to be to get the max out of it, but you have the whole spectrum to play with it.”

Do you believe hypercars will get even faster than the Valkyrie? Let us know what you think in the comments below or on social media.