Why Suzuki should build a sports car

Why Suzuki should build a sports car 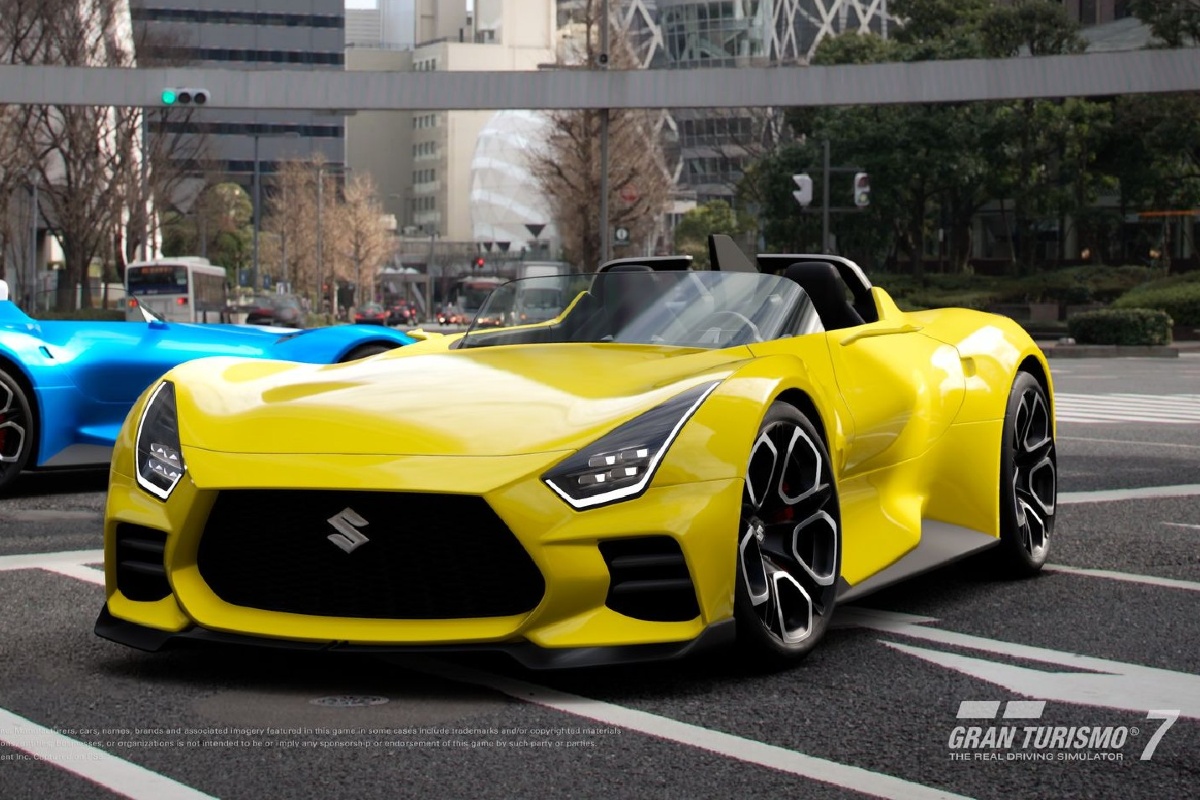 Suzuki became the latest brand to create a virtual sports car for Sony’s Gran Turismo computer game – but here’s why the company should build it for real.

The Suzuki Vision Gran Turismo is a sleek but compact, two-seat, open-top sports car powered (theoretically) by a combination of a Hayabusa motorcycle engine and a trio of electric motors – good for 318kW and 610Nm. While certainly a departure from the brand’s line-up dominated by small cars and SUVs, there’s a clear family resemblance between the Vision Gran Turismo and its real-life siblings.

So why should Suzuki make a sports car? Put simply, a car like the Vision Gran Turismo would fill a gap in the market for an affordable sports car.

Toyota and Subaru revived the segment for two-door sports cars costing circa-$30k a decade ago with the 86/BRZ duo. However as the second-generation model arrives it has become more expensive, with the new BRZ priced from $38,990 and while the 86 starts at $32,180 the new model is very likely to have a price rise. Suzuki’s simpler sports car could slot beneath those two as a true entry-level sports car for enthusiasts.

The best part is, the virtual concept is not too far from what a production version should be. The combination of Suzuki’s powerful Hayabusa bike engine in a small, lightweight body would be a winning combination.

Adding a sports car would seemingly be a departure for Suzuki, but the brand has a history with sporty cars, most famously the Cappuccino from the 1990s. Introducing an affordable sports car would expand Suzuki’s appeal in the same way the Jimny has. The tiny off-roader is a cult favourite and done right a new Suzuki sports car could repeat that success.