Why Porsche won’t build an electric 911

Why Porsche won’t build an electric 911 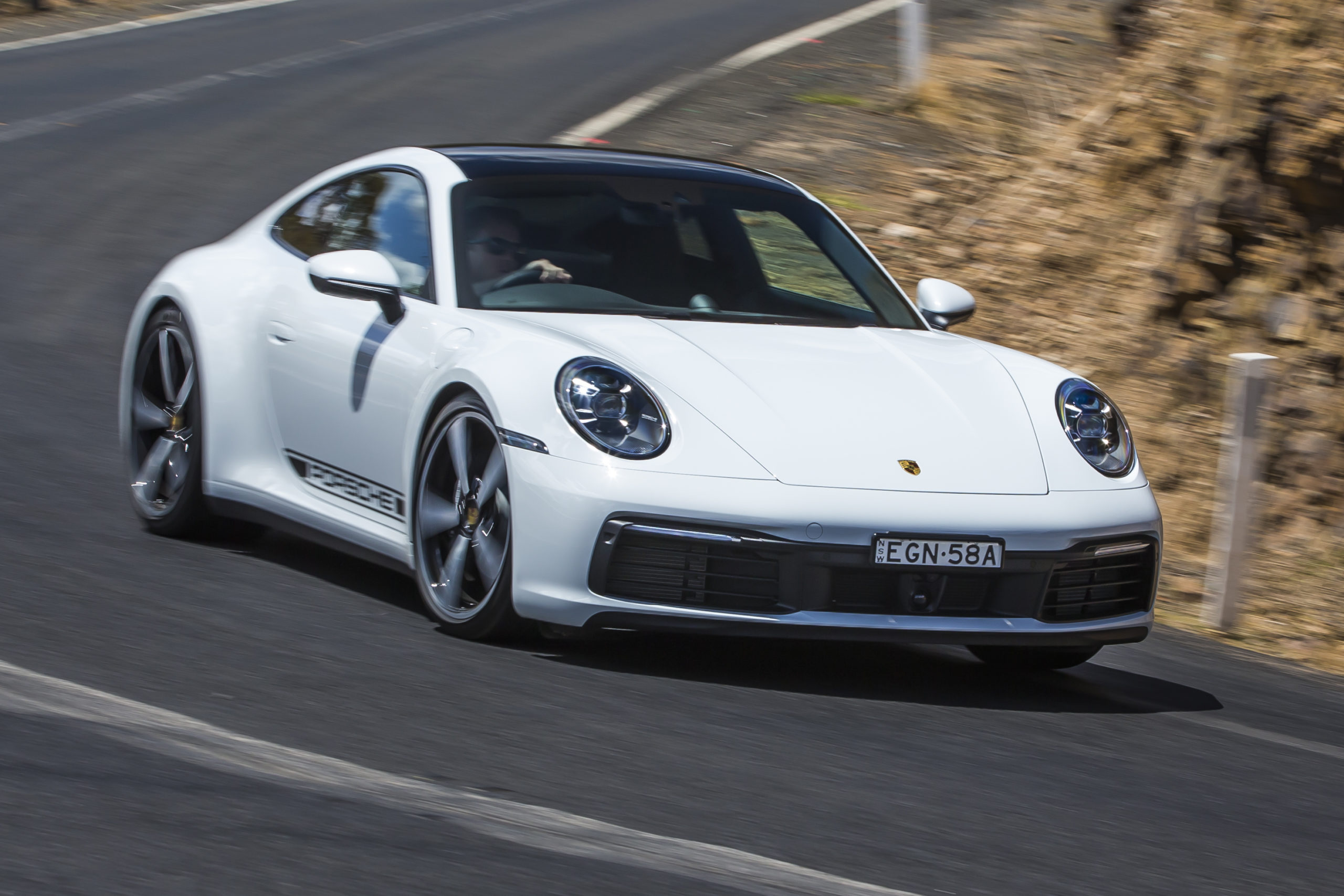 Porsche won’t build an electric version of the 911

Electric cars are the future – but not for everyone.

While car makers, including Porsche, are investing heavily into battery-powered cars to meet future demand, the German brand has vowed to keep its iconic model petrol-powered. Frank-Steffen Walliser, vice president of the 911 and 718 model lines, told Torquecafe.com during a teleconference with Australian media that keeping the flat-six engine in the 911 is his top priority.

That’s despite stricter emissions laws that are due to come into effect in 2026 that will affect the next-generation 911 and future models. Porsche has recently launched its first all-electric model, the Taycan four-door, and will make the next Macan battery-powered too. But as far as Walliser is concerned, the 911 won’t go down that path.

“That’s one of the most important questions at the moment – Can I imagine an electric 911? No, not really,” Walliser said. “I think six cylinders, the specific layout of the car, its sound that is part of the 911. Everything is a really, really an integral part of the whole 911 story.”

However, it didn’t rule out some electrical assistance in future 911 models.

“We can do an electric sports car, but I do not intend on making an electric 911,” Walliser explained. “A hybrid might be possible, but it should be a hybrid that fits the character of a 911.” The Porsche Taycan is leading the German brand’s electric future

By that he clarified he meant a conventional or mild hybrid system, rather than a heavier and more elaborate plug-in hybrid that he believes would add too much weight and complexity to ensure the 911 remained a truly dynamic sports car.

Walliser added: “For enthusiasts, this has to be emotional. Hearing something, feeling, tasting, is important. The more you can touch all of those emotions, the better it will be to drive.”

Walliser also revealed that the company will likely invest in an all-new engine for the next-generation 911 in order to meet the stricter Euro7 emissions regulations coming into force in 2026. And that could mean the death of the naturally-aspirated flat-six that has powered the 911 since the beginning.

“We want to keep six cylinders for sure, but we will have to make a new engine,” he said, before adding: “At the moment we only see a turbo solution.”

That would be a major departure for the brand’s most famous model. Even though the 911 Carrera and Carrera S adopted a 3.0-litre turbocharged flat-six in the 991.2 updated, the 911 GT3 and other enthusiast models, have remained naturally-aspirated thanks to the 4.0-litre engine that has just been upgraded for the 911 Speedster and will likely serve in the new GT3 due in 2021.

However, he all-but-confirmed that the naturally-aspirated boxer engine won’t survive into the next-generation of 911.

“There will come a day in the next 10 years when we will have to say ‘this is the last of its kind,’” Walliser admitted.