Why Porsche will build an electric 718 Cayman and Boxster

Why Porsche will build an electric 718 Cayman and Boxster 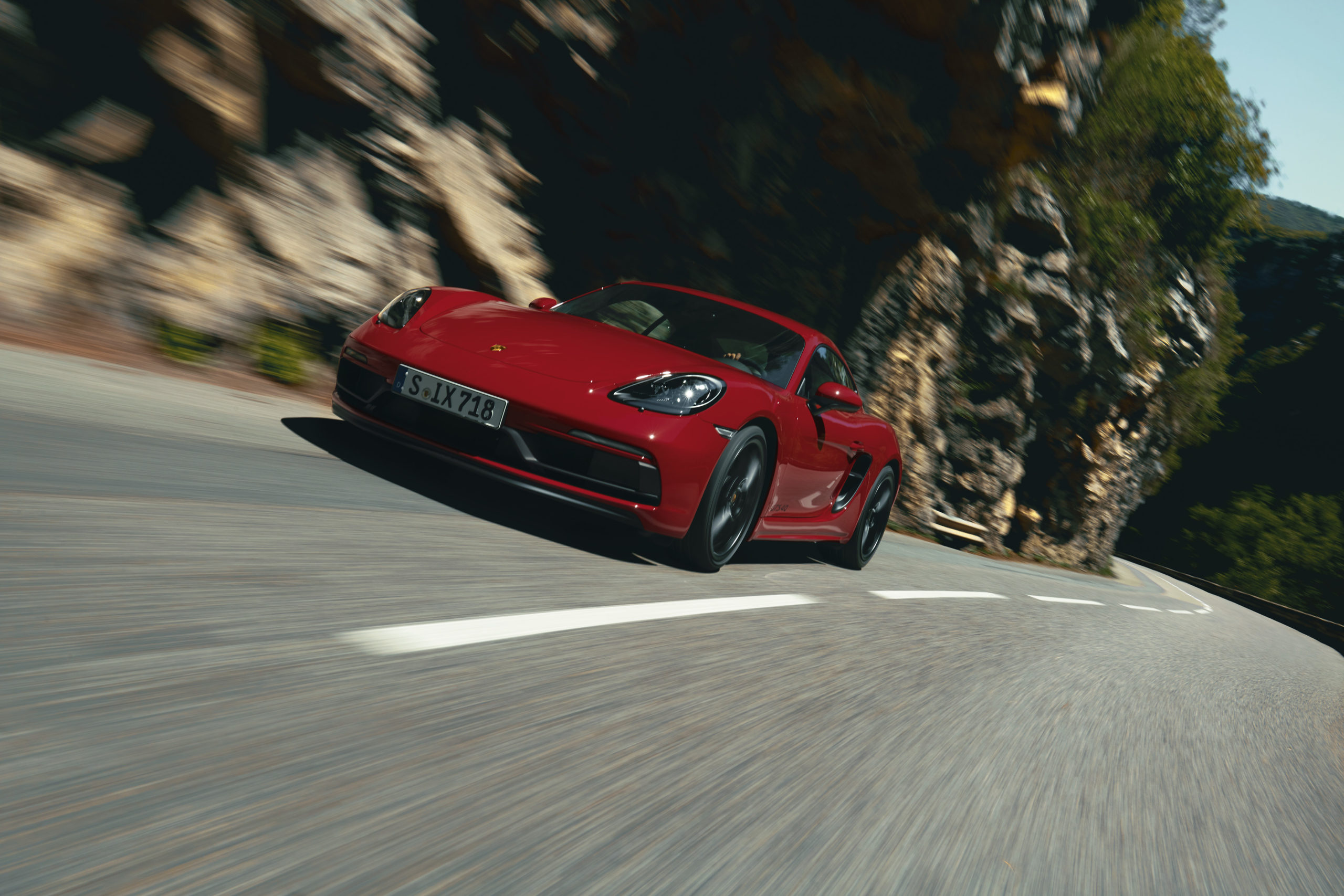 While Porsche has ruled out building an electric 911, it has hinted heavily that the next-generation 718 range could make the switch.

Speaking to Australian media Frank-Steffen Walliser, vice president of 911 and 718 model lines for the German brand, said the impending introduction of stricter emissions laws in Europe could force a radical change to the 718 Cayman and Boxster models.

Set for introduction in 2026 the Euro7 emissions regulations could lead to bigger engines, as manufacturers switch to larger capacity engines in order to meet the more real-world focused requirements.

“It will mean new engines for everybody,” Walliser explained. “I don’t think it’s connected to displacement. I expect 20 per cent higher displacement – a lot of manufacturers will be jumping from four to six, from six to eight [cylinders].”

He added it will also mean larger catalytic converters “by a factor of three to four” which will make for bigger and costly new powertrain solutions. However, when asked if that meant the 718 range would ditch its four-cylinder turbocharged engines, Walliser said that is only one option being considered. 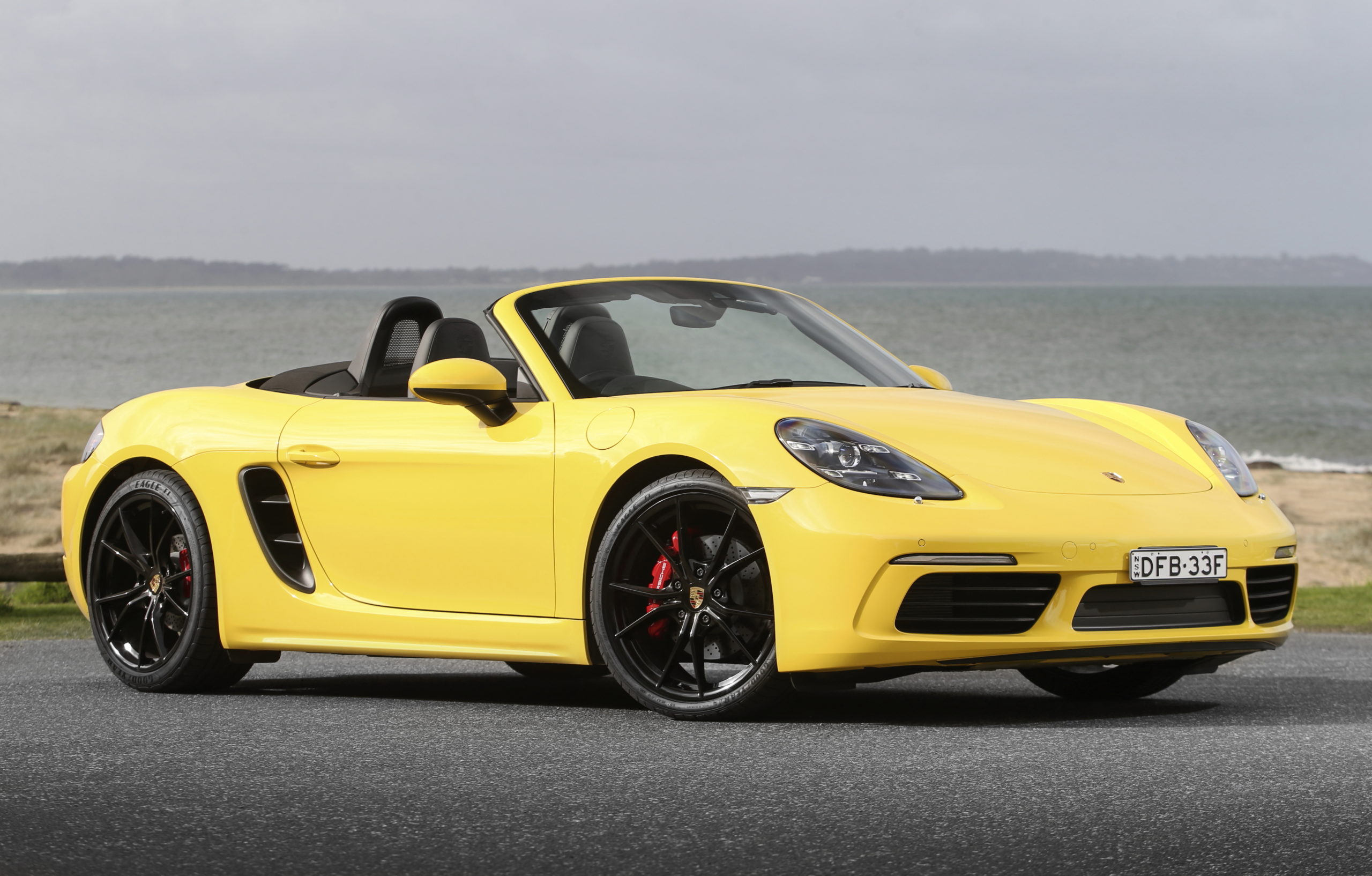 “The next generation of 718 will be on the market in 2026,” he said. “So we have to consider [a new engine]… Six cylinders… or something way more different. Electric is one of those options,” Walliser revealed.

A switch to an electric 718 range, while keeping the 911 petrol-powered, would allow the German brand to have wider market coverage at a time when both regulations and consumer demand could make electric vehicles more popular.

It would also fit with the current success of the 718 range in the important Chinese market, where the introduction of the 2.0-litre four-cylinder turbocharged engine allowed it to appeal to a new audience. Walliser explained that the 718 has found favour with young Chinese women, allowing it to improve sales globally, despite some softening demand in traditional Western markets.

“It was one of the most important strategic moves we made for the model line,” Walliser said of the four-cylinder engine.

Given the Chinese government’s incentives for EVs switching the 718 to battery power would allow Porsche to retain its strong sales base. Walliser said we would “have to wait a bit” for more details on the next-generation 718 range but if you’re a fan of petrol-powered sports car this current model could be your last chance.