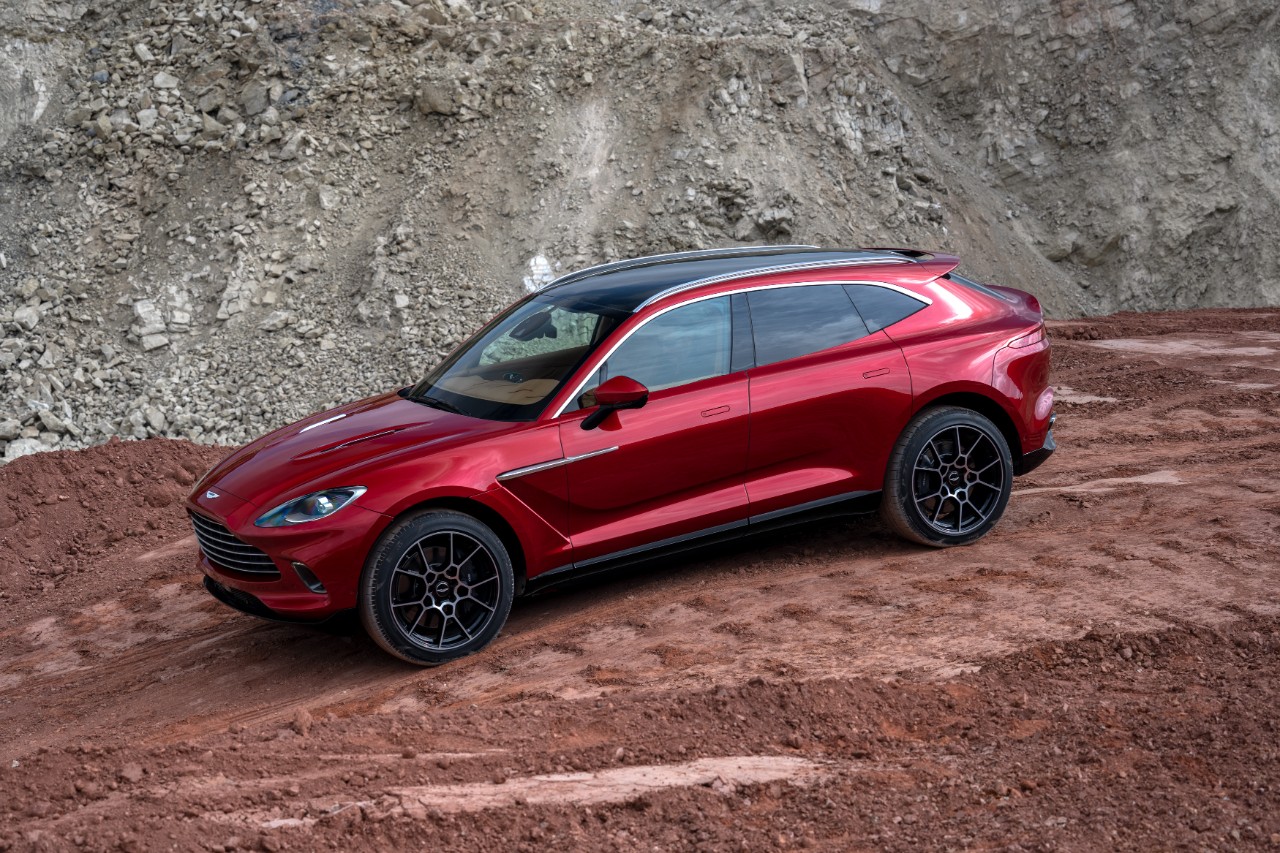 Aston Martin has enjoyed an immediate boost thanks to the investment from billionaire Lawrence Stroll with the British brand’s share price rising by more than 20 per cent.

As previously reported by torquecafe.com, Stroll, a known automotive enthusiast, was looking to take a stake in the British sports car brand as it was known to be facing financial strains while investing in the development of its all-new DBX SUV.

Stroll has reportedly spent $368m to take a 16.7 per cent stake in the company and will become its executive chairman. While current chief executive officer, Andy Palmer, is expected to retain his position, Stroll’s influence is seen as a positive by many pundits. The 60-year-old Canadian earned his fortune turning around struggling fashion brands, including Tommy Hilfiger and Michael Kors.

He and his consortium had to fend off a rival bid from Chinese automotive giant, Geely. It was looking to expand its portfolio, which already includes Sweden’s Volvo and Britain’s Lotus.

Having been a Ferrari collector for most of his life, Stroll recent focus has been on helping promote his son Lance’s Formula 1 career, which extended to buying the Force India team and renaming it Racing Point. Thanks to his new stake in Aston Martin, the company will now switch its F1 sponsorship to Racing Point in 2021 and take over naming rights.

While that’s good publicity for the brand its long-term success hinges greatly on the performance of the DBX. Palmer has led the introduction of the DBX having seen the huge benefits the Cayenne has had for Porsche, as well as the global growth of performance SUVs. However, it has stretched Aston Martin’s financial resources as it has required the development of an all-new platform as well as a new factory in Wales.

If the DBX can finds favour with buyers it will give Aston Martin breathing room financially and allow it to continue to develop its sports car range. Palmer has also instigated the Valkyrie hypercar program as part of an expansion into mid-engined supercars, to sit alongside its existing GT range.

The first DBX in Australia has recently arrived for customer previews and was on display last weekend at the Bathurst 12-hour race.