Why Ferrari has stopped selling its first ‘SUV’

Why Ferrari has stopped selling its first ‘SUV’ 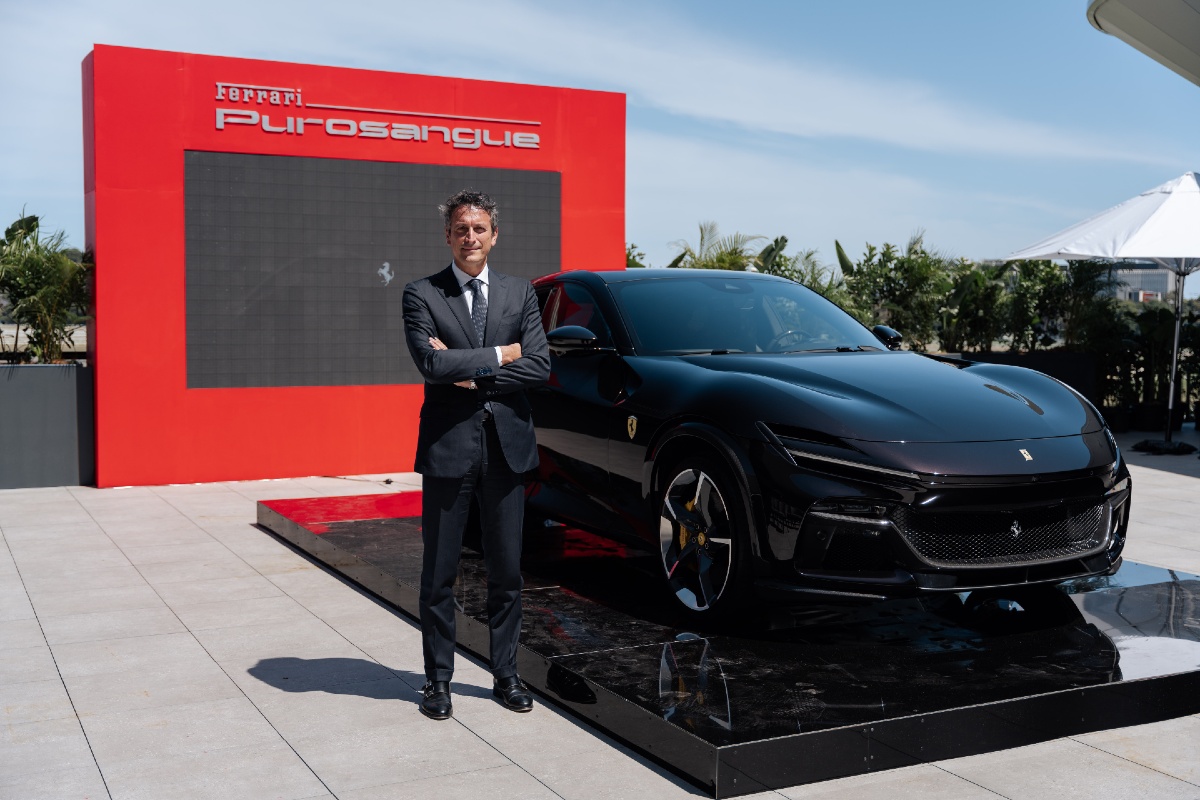 Ferrari’s decision to add the four-door, high-riding Purosangue to its line-up was a controversial one. But it’s already paying off – big.

The Purosangue is the brand’s take on an SUV, although Ferrari executives prefer to call it a ‘high-riding sports car’, but whatever you call it, the all-new V12 machine is a hit for the Italian brand. Even though the Purosangue is yet to officially enter production it’s already a sell-out success, with the brand’s chief marketing and commercial officer, Enrico Galliera, revealing the order books for the car are closed because of the overwhelming demand.

Galliera wouldn’t put any figures on how many Purosangue have been sold or how long the wait time is, but Ferrari typically has a two-year waiting list for its cars, so the orders are likely to exceed that mark significantly in order for the brand to turn away willing customers. This is the first time that a series production model, and not a limited edition special, has forced Ferrari to stop taking orders before a car has been built.

Galliera admitted demand for the Purosangue was “much more than we expected.” To that end, the order books will remain closed until Ferrari can begin producing the car and catch up to the demand.

Part of the reason for this decision is Ferrari’s insistence that the Purosangue make-up no more than 20 per cent of the company’s total sales volume, in order not to dilute the brand’s two-door supercar image.

That means, unlike some rival brands that have used a new SUV model to boost overall volume and attract new buyers, Ferrari won’t chase volume growth with the Purosangue. In fact, Galliera admitted that Ferrari is prioritising existing customers at the expense of potential newcomers to the brand.

He said only once the backlog of orders have been cleared and the availability of the new model increases will new customers get a chance to buy the Purosangue.

“We won’t be able to satisfy them in the short-term,” Galliera said about new buyers to the brand.

Remarkably all this comes despite the Purosangue having a starting price of $728,000 (plus on-road costs) in Australia, which is a ringing endorsement for this new addition to the range.