Why Bentley is going electric by the end of the decade

Why Bentley is going electric by the end of the decade 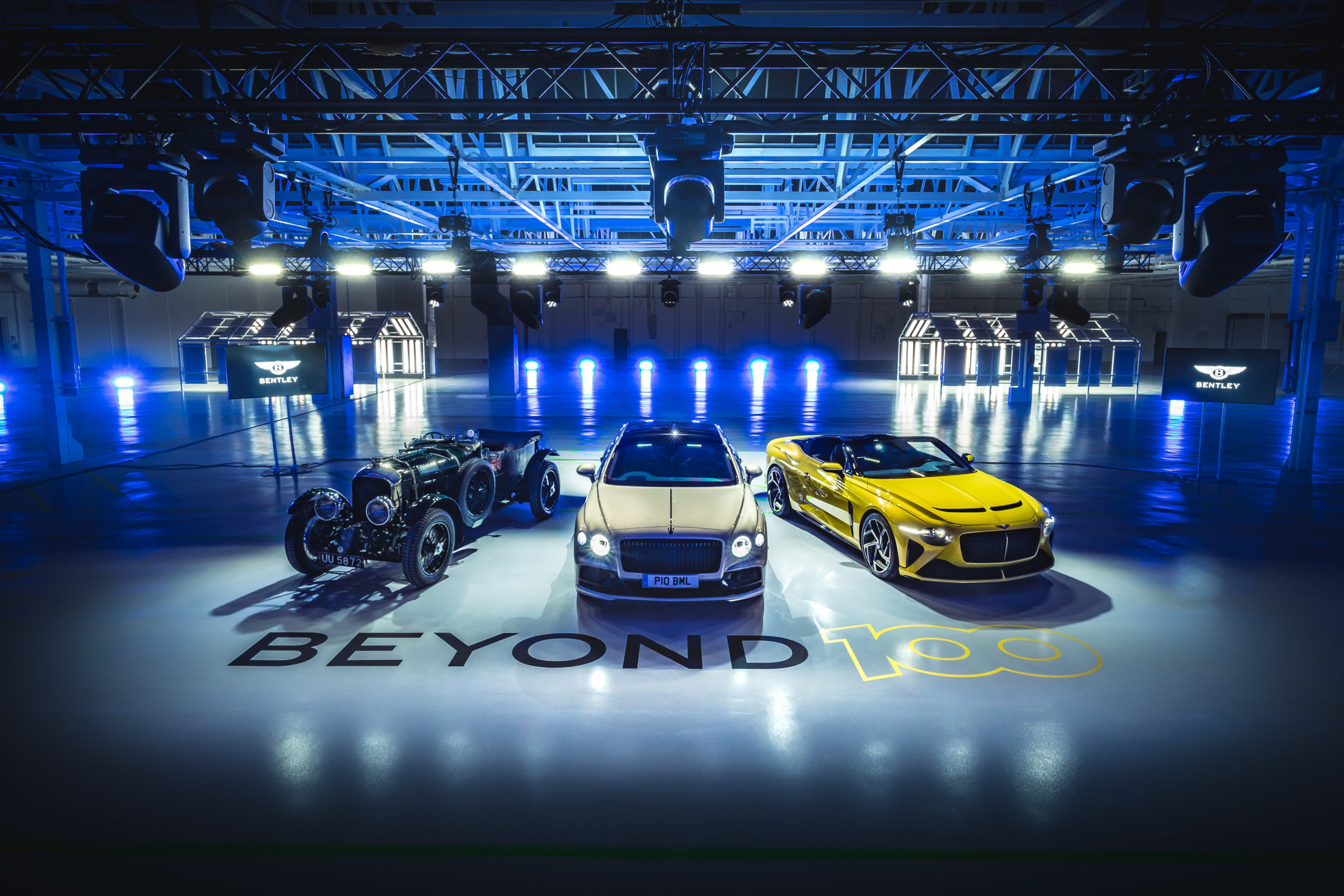 When you think of Bentley, your mind probably shifts to pampering luxury and big, powerful V12 engines. But not anymore.

No, the British brand isn’t going downmarket – it will still be loaded with luxuries – but it is ditching internal combustion engines. Instead, the company will make a wholesale shift to electric power by 2030 as part of its ‘Beyond100’ plan for its second century in business.

That will mean a complete reinvention of not only what powers its cars but how they are built, with plans to become end-to-end carbon neutral in the same timeframe. It’s part of Volkswagen Group’s broader electrification plans, which were accelerated in the wake of the diesel emissions scandal.

To that end the company has confirmed it will launch a pair of plug-in hybrid (PHEV) models in 2021, will have a hybrid variant of every existing model by 2023 and then launch its first pure electric vehicle by 2025. The goal is to have all models in the range either plug-in hybrids or battery electric by 2026 with the transition to EV-only complete by 2030.

Bentley previewed this electric future with the EXP 100 GT Concept in 2019, which tried to reinvent the luxury car without a big, petrol engine. “Since 1919, Bentley has defined luxury grand touring,” explained Adrian Hallmark, chairman and chief executive officer of Bentley Motors. “Being at the forefront of progress is part of our DNA – the original Bentley boys were pioneers and leaders. Now, as we look Beyond100, we will continue to lead by reinventing the company and becoming the world’s benchmark luxury car business.

“Driving this change includes, and also goes beyond our products, delivering a paradigm shift throughout our business, with credibility, authenticity, and integrity. Within a decade, Bentley will transform from a 100 year old luxury car company to a new, sustainable, wholly ethical role model for luxury.”

Bentley is also working towards making its factory more environmentally friendly, with a commitment to being 75 per cent greener in 2025 than it was in 2010.

The move could have an impact on supercar makers Bugatti, Lamborghini and motorcycle brand Ducati, with reports from Europe suggesting Volkswagen Group is looking to reorganise those performance-focused brands inline with its electric plans.

As previously reported by Torquecafe.com, the German giant is reportedly in talks with Croatian EV specialists Rimac to consolidate its performance brands as it pivots away from petrol-power.

Porsche, though, remains an integral part of VW Group’s plans and will play a major role in the electrification push too, with the all-new Taycan the first of several battery-powered models reportedly coming in the future.