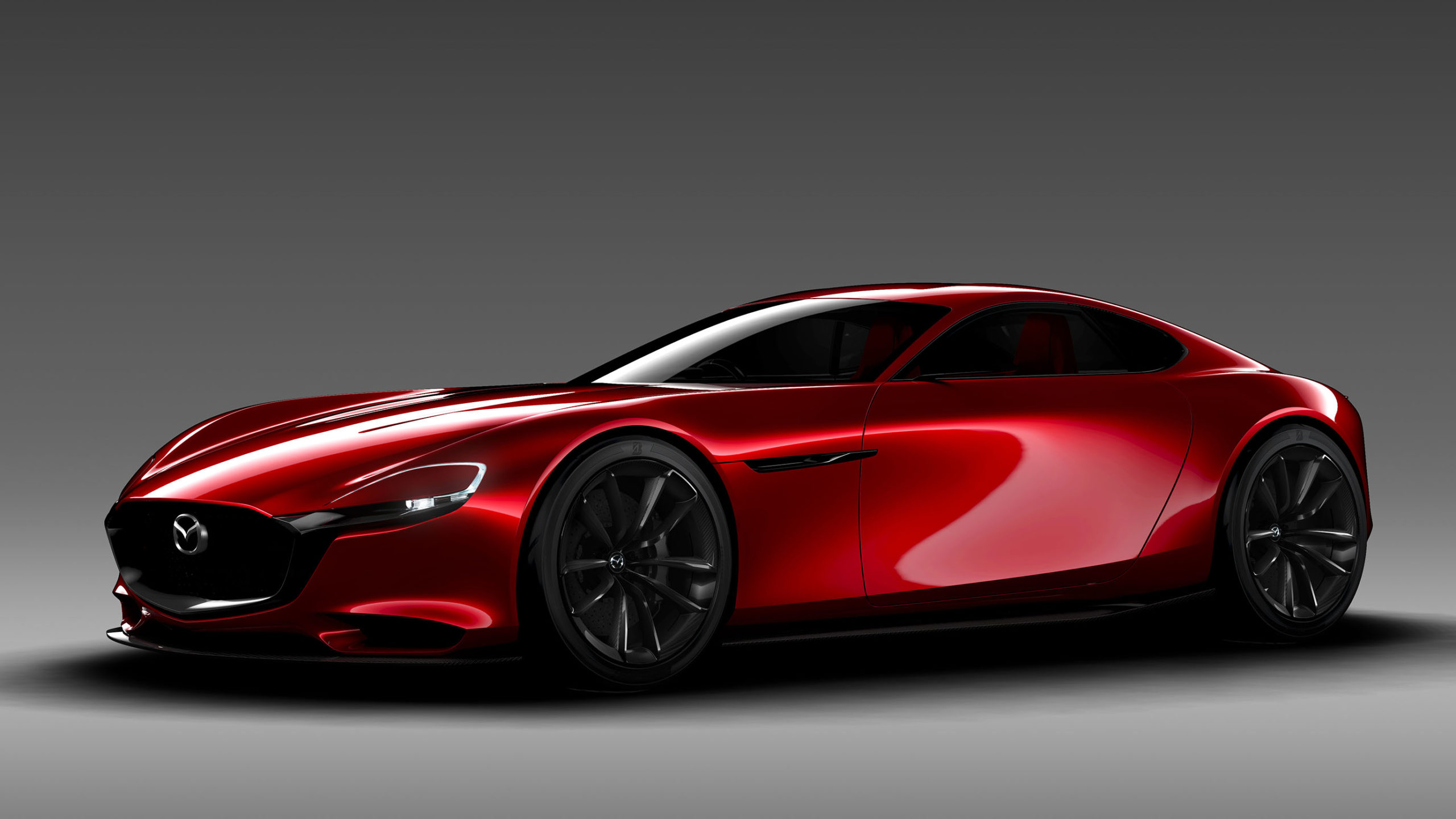 The Mazda RX-7 died back in 2002 and ever since people have been talking about its return.

While the short-lived RX-8 continued the rotary-engine performance car ethos, it failed to capture the public’s imagination like the RX-7 did during its 24-year run.

Which is why any news of the RX-7 – or similar RX-badged sports car – is big news, and in recent weeks there’s been not one but two developments that hint at a possible comeback.

The first was the revelation that Mazda had supplied the Japanese Patent Office with a drawing for what was labelled a “2-door sports car with an aluminium space frame” – and the image shows a hard-top coupe, which immediately rules out the MX-5 roadster. 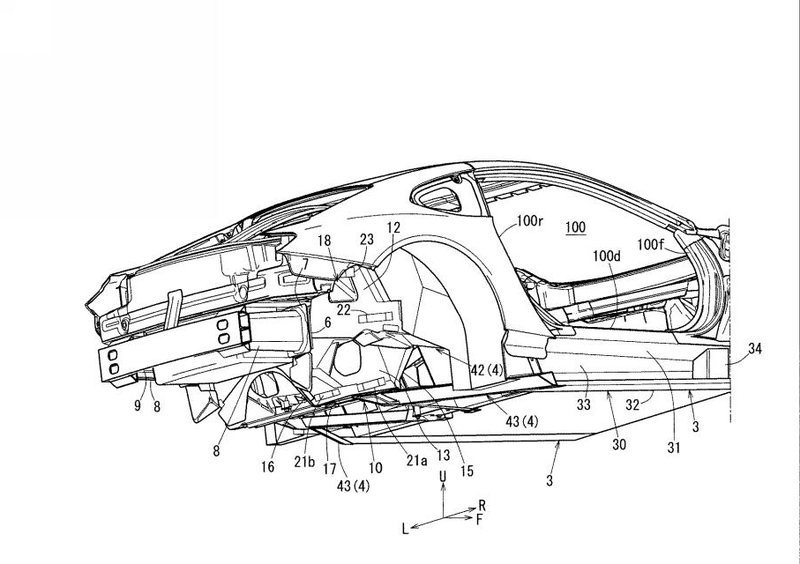 The leaked image of a Mazda ‘sports car’ patent drawing

In fact, the patent drawing bears a resemblance to the RX-Vision concept that Mazda unveiled at the 2015 Tokyo Motor Show, further adding fuel to the fire of an RX sports car. It’s also worth noting that while the RX-Vision is now five years old, Mazda hasn’t forgotten about it and used it as the basis for its RX-Vision GT3 concept for Sony’s Gran Turismo video game in 2020.

The second piece of news is a report from Japanese publication, Best Car Web, that Mazda is continuing to work on a rotary engine. Having fallen out of favour because of its poor fuel efficiency, Mazda is seemingly determined to find a way to bring the rotary back and will deploy it as a range-extender in the upcoming MX-30 PHEV.

The report from Japan goes on to suggest that the rotary could also be used as part of a hydrogen fuel cell vehicle, where the two technologies could combine to provide a sports car that is both powerful but also low emission. 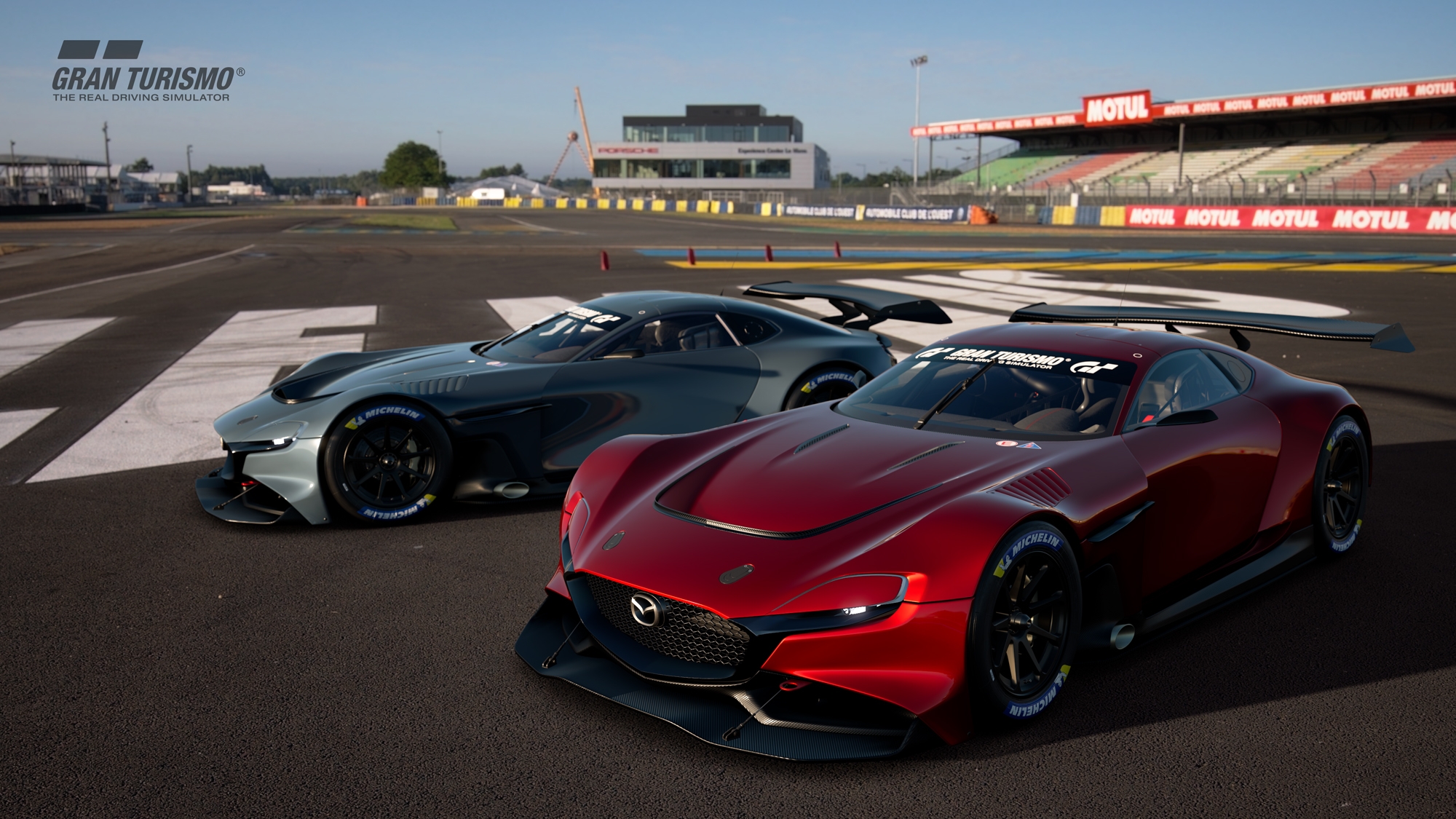 There is a third reason why an RX sports car is looking increasingly likely – Mazda’s push to be more upmarket. While the brand has successfully achieved a ‘semi-premium’ position in Australia, it struggles around the rest of the world, especially in the critical US market.

To that end the next-generation Mazda6 (previewed by the Vision Coupe concept, pictured below) is set to introduce a new rear-wheel drive platform as Mazda tried to reposition itself globally, with a particular focus on the US, as a Japanese rival to BMW and Mercedes-Benz at a more affordable price.

The introduction of a rear-wheel drive platform for medium and large cars would overcome a major obstacle for bringing back an ‘RX-7’. Previously the MX-5 was the only rear-wheel drive Mazda but it was simply too compact to be expanded to suit an RX-7-style sports car.

And if the rotary proves ineffective as a sports car engine, Mazda has a back-up. The new Mazda6 will also be powered by an all-new inline six-cylinder engine and eight-speed automatic transmission. The new straight-six will be available with the brand’s Skyactiv-X spark ignition technology and paired with a 48-volt electrical system to make it a mild-hybrid. Such a powertrain would give Mazda a suitable option to install into a car like the RX-Vision to build a suitable sports car to boost its chance of being seen as a genuine luxury car rival.

But obviously the rotary would be needed to create a true spiritual successor to the RX-7 and with development of the engine on-going it remains a possibility. Certainly Mazda management is on-board, with Kiyoshi Fujiwara then the brand’s head of R&D and now chief operating officer, telling Australian media in 2017 that the future of the RX Vision as a production car rested on the successful launch of Skyactiv-X.

“If we achieve success [with Skyactiv-X] probably we can have money enough to invest in the next challenge, then we can judge to go ahead,” Fujiwara said at the time.

He added that while that would delay the new sports car until after 2020, he remained determined to try and see it through to production amid all the obstacles modern sports cars face.

“In 2020 we cannot provide RX-Vision in the market, we will not have enough money to invest in commercializing RX-Vision,” he said in the 2017 interview. 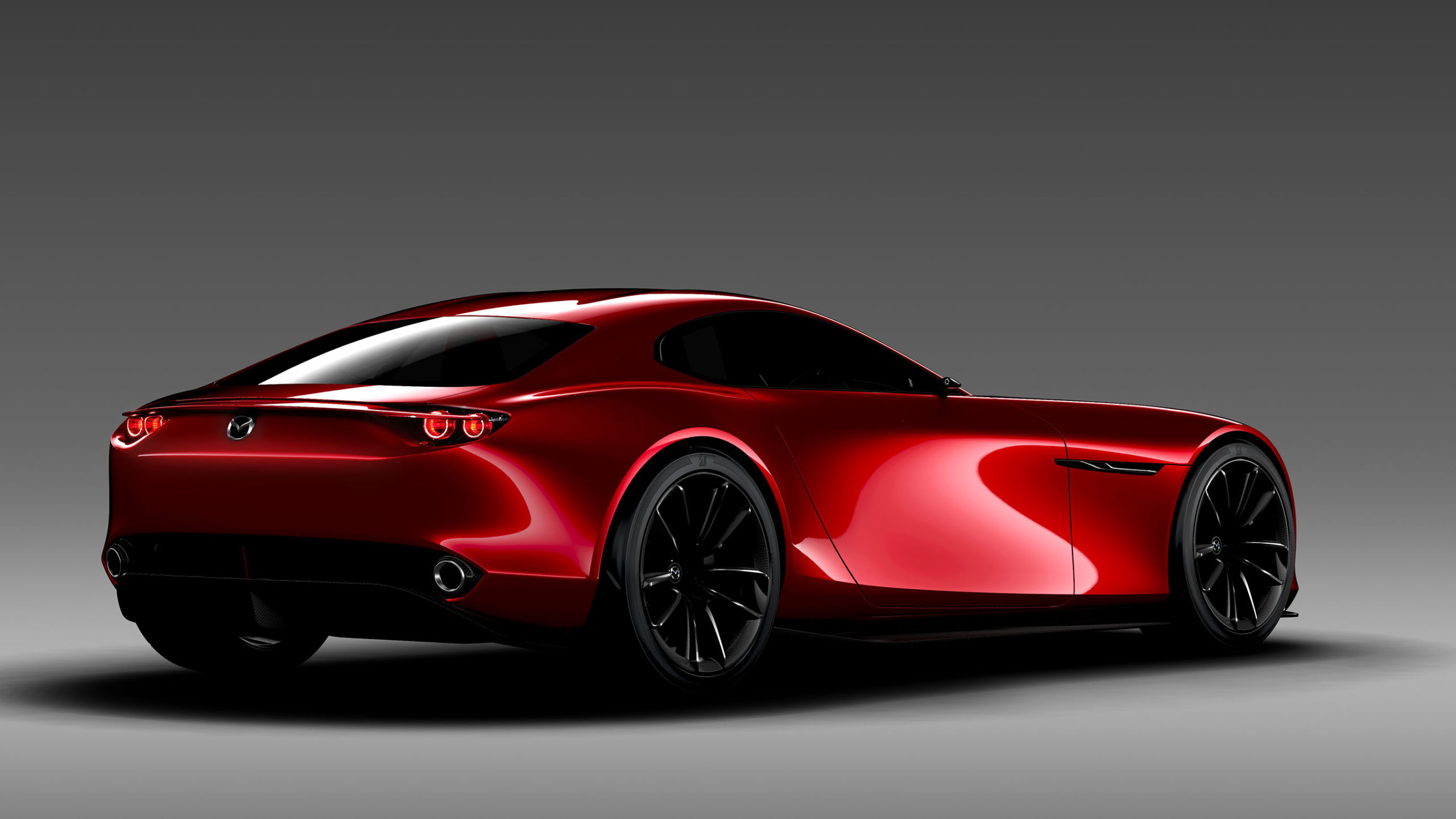 “But we have still been developing rotary engines as a sports car. Technology is going well but if we launch, we will launch this model later and we have to add another technology into this RX-Vision. Like autonomous driving, electrification… [environmental regulations] cannot allow for only internal combustion engine. Some of the cities completely ban so some electrification is needed. It’s coming later so we have to consider this kind of technologies have to be installed, so these kind of technologies have to be developed even for the RX-Vision.”

While four years have passed since then, it seems all the ducks are lining up for an RX revival, because a hydrogen fuel cell with rotary power sure does sound like it would help meet that goal of a fuel efficient sports car.