Who is… Walkinshaw Performance

Who is… Walkinshaw Performance 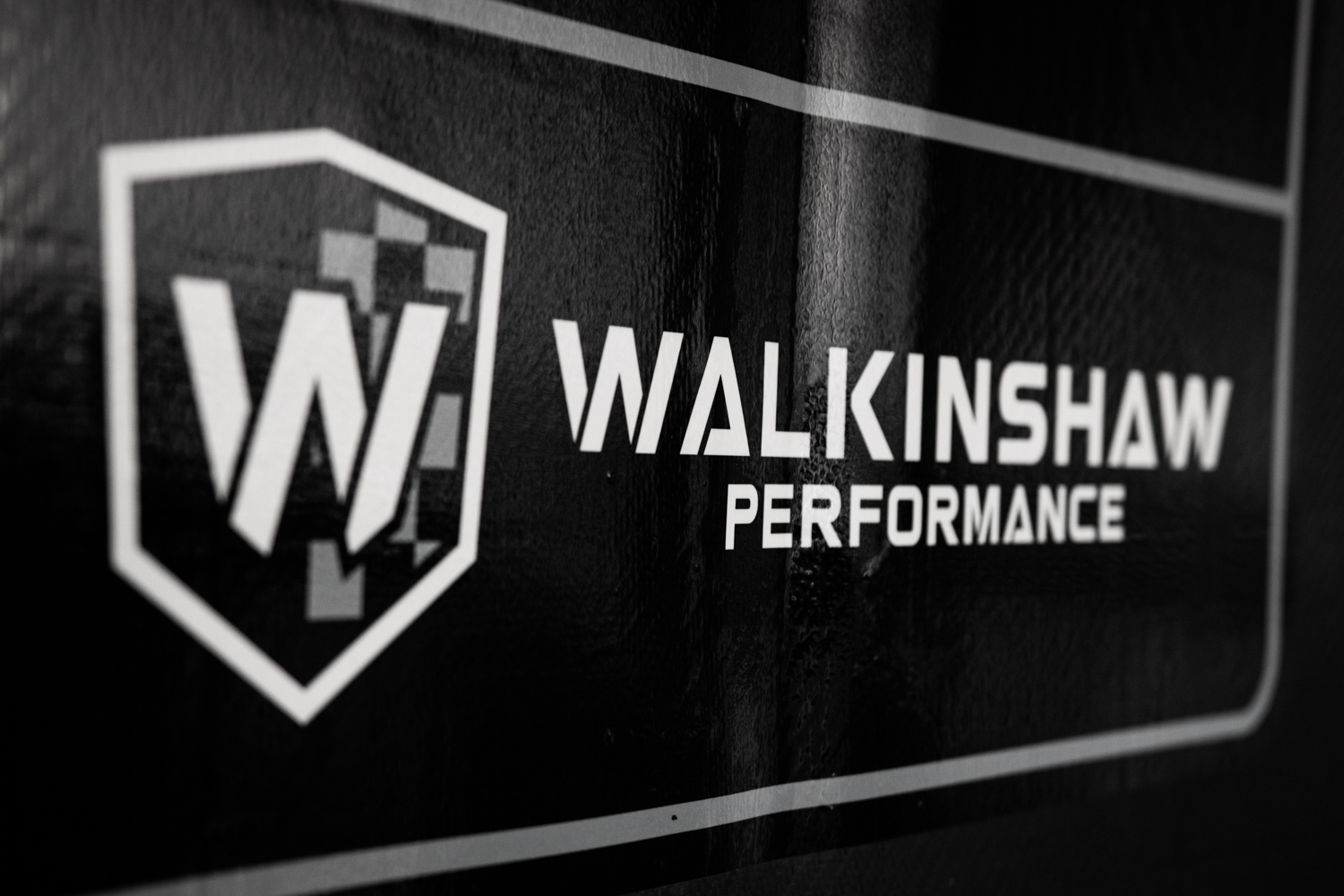 The name Walkinshaw has become synonymous with performance cars in Australia for decades. Ever since Tom Walkinshaw became Holden’s official partner and established Holden Special Vehicles (HSV) in 1988, the family has been making Australian’s cars go faster.

But while HSV and the Holden Racing Team are the famous names and were for decades, in recent years the attention has shifted to the company’s spin-off, Walkinshaw Performance (WP). 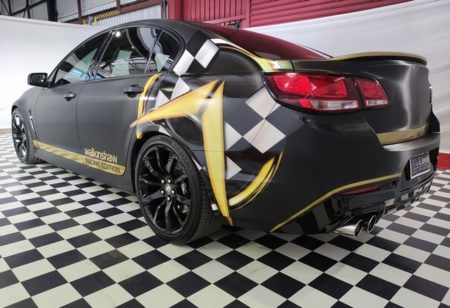 While it began in the wake of Tom Walkinshaw Racing (TWR) going bankrupt, Walkinshaw Performance emerged as a new entity that was originally involved in the racing business but soon became a powerhouse in the aftermarket tuning industry.

It’s important to note that Walkinshaw Performance is just one part of Walkinshaw Automotive Group (WAG); which is now under the control of Tom’s son, Ryan. WAG is the parent company that includes Walkinshaw Andretti United, converts Chevrolet Silverados to right-hand drive for General Motors Specialty Vehicles, converts models for Ram Trucks and produces the Volkswagen Amarok W580 range.

The specific Walkinshaw Performance company co-existed alongside HSV, effectively offering even more high-performance upgrades that were too extreme for General Motors to sign-off. 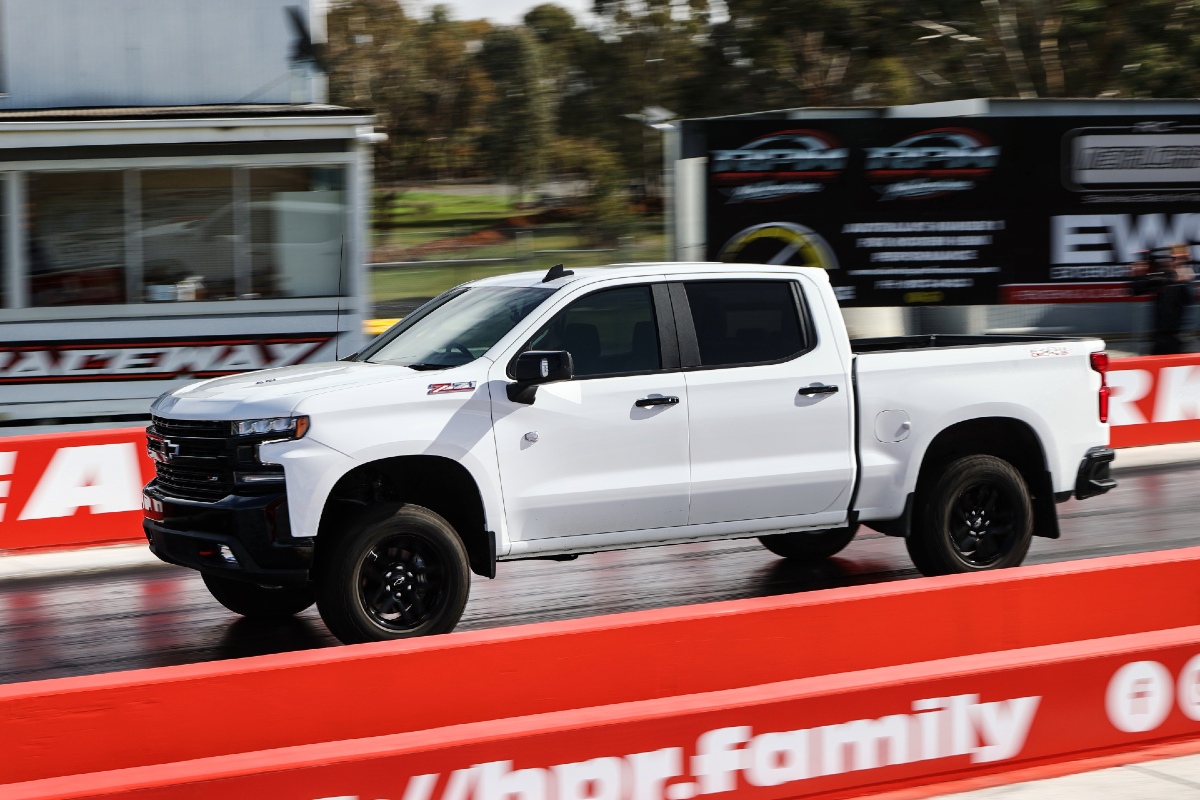 It boomed when it began offering tried and tested kits that included a range of new go-fast parts to produce a new wave of Walkinshaw Commodores. These packages include superchargers, exhaust upgrades, new brakes, lowered suspension and other accessories. And if you don’t want to commit to an entire package, WP offers the elements individually.

While these Commodore-based upgrades are still available, Walkinshaw Performance has expanded its horizons in recent years with the demise of Holden and HSV freeing up scope to tinker with other makes and models.

WP now offers parts and packages for the Chevrolet Camaro and Silverado as well as Ram Trucks.

Walkinshaw Performance parts are available from more than 40 locations around Australia, New Zealand and in the UK.