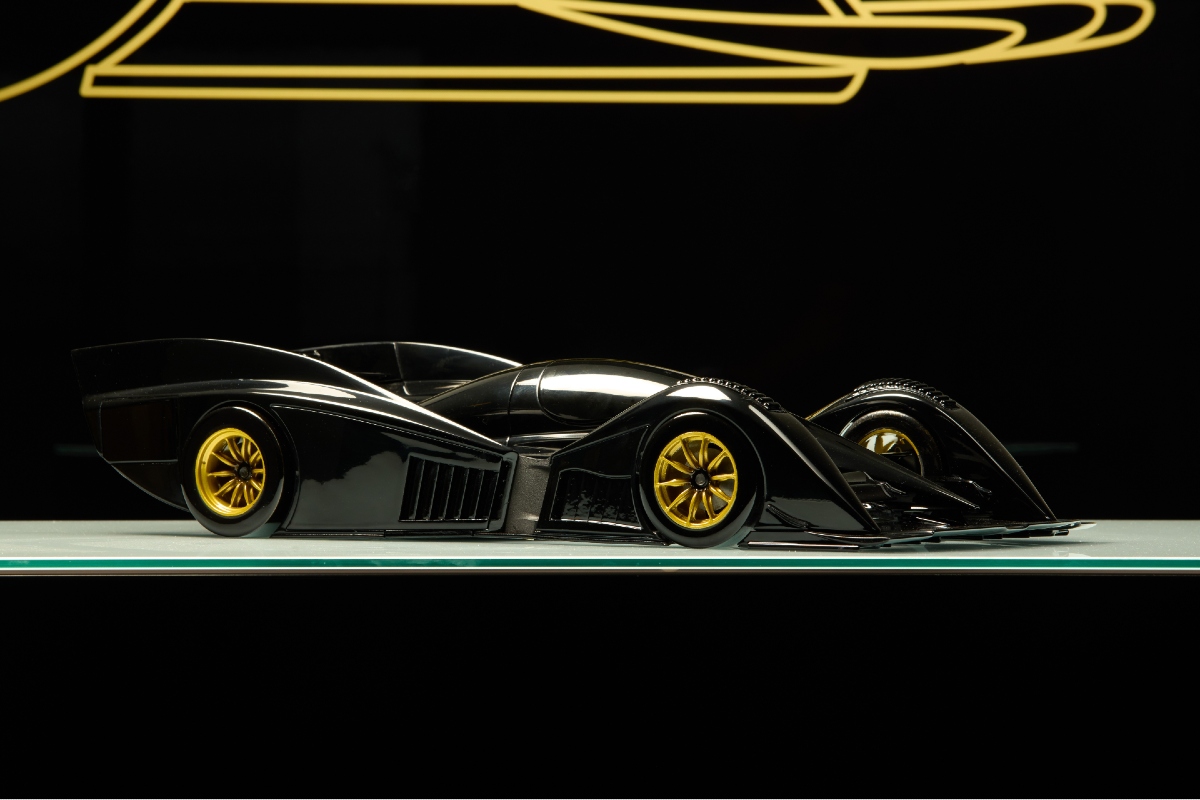 You could think of Rodin as New Zealand’s other supercar company, after McLaren.

Or, perhaps more accurately, you could think of it as New Zealand’s true supercar company given McLaren is very much a British-based multinational these days.

Founder David Dicker is a Sydney-born tech entrepreneur who has been valued at $1 billion thanks to his successful business, Dicker Data. However, his passion is racing and he created Rodin Cars to design and build track day cars as fast as modern Formula 1 machinery.

He established the base for Rodin on the south island of New Zealand, with a design office, production facility and private racetrack all on the site 30 minutes north of Christchurch. 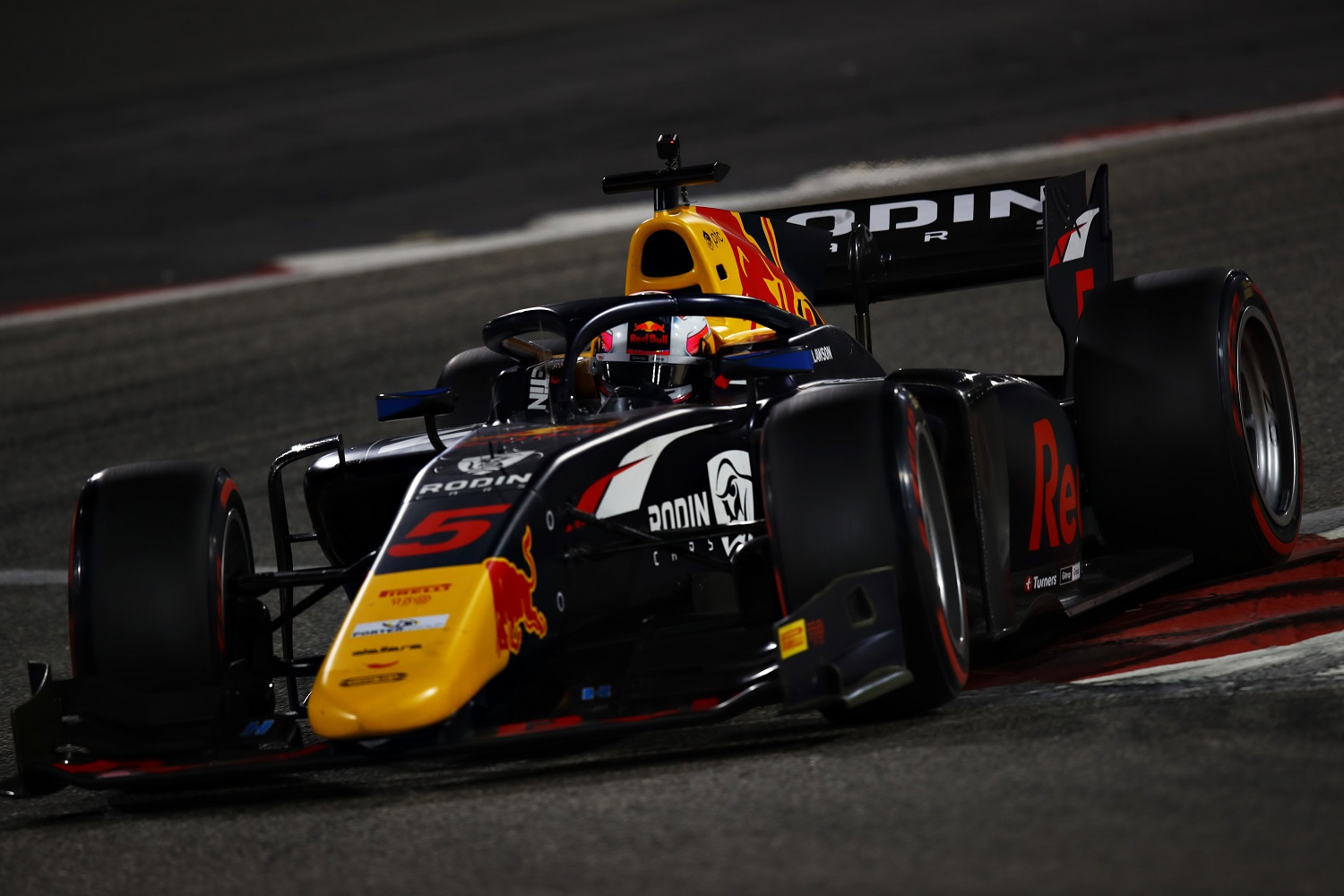 Dicker, who named his company after French sculptor Auguste Rodin (who’s most famous work is ‘The Thinker’) is a regular competitor in the Ferrari Challenge series, so he’s no stranger to the track despite his IT background. He’s also a supporter of young driving talent too and Rodin backs Kiwi Liam Lawson in his 2022 Formula Two campaign.

To get Rodin up-and-running Dicker bought all rights to the short-lived Lotus Type 125 program and re-engineered it to create the Rodin FZed. This is an open-wheeler powered by a Cosworth-designed 3.8-litre V8 engine that provides F1-levels of performance with the reliability and useability of a track day car.

Last week the company unveiled its long-awaited second model, the FZero. Designed in-house from scratch this new car had a very simple goal – “build the fastest car on Earth.”

That’s a lofty ambition when you consider the troublesome creation of the Aston Martin Valkyrie and Mercedes-AMG One, but Rodin is reportedly on course to begin delivering the FZero to customers in 2023. 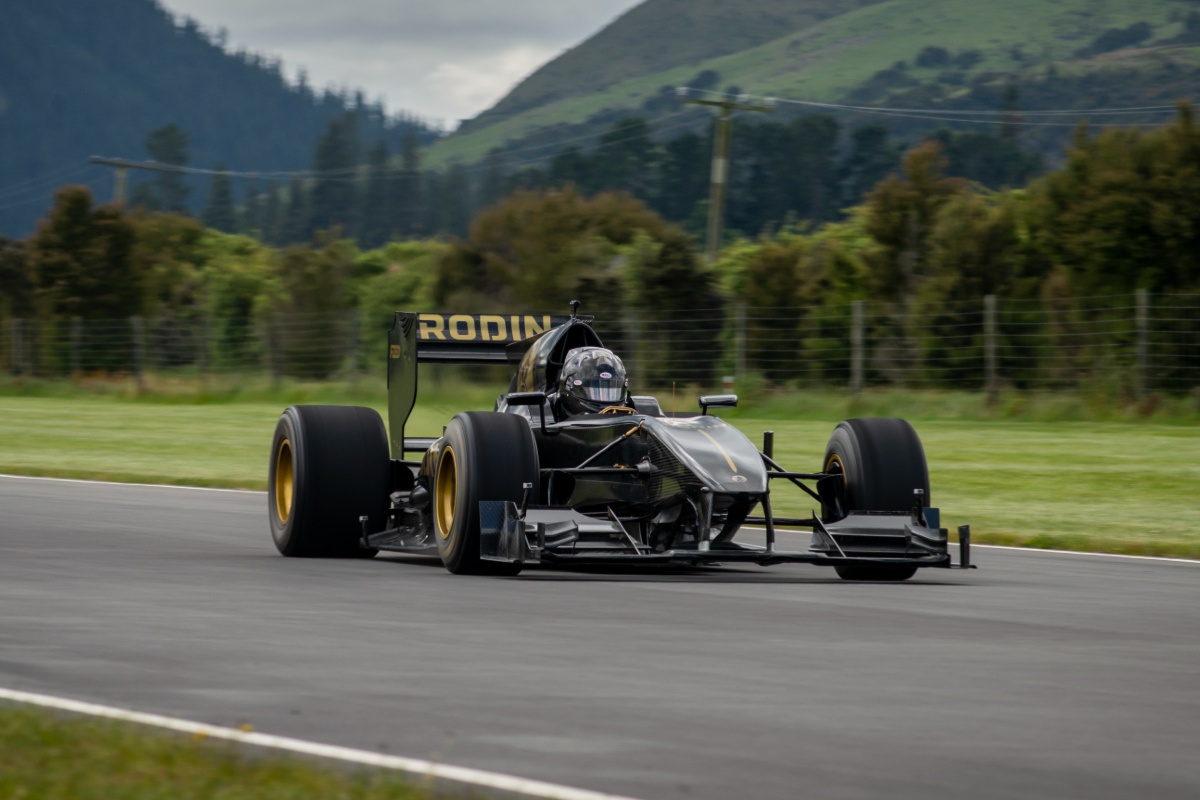 As for achieving its goal of being the fastest car on the planet, a definitive answer will have to wait until it hits the track but the specifications look very promising. It’s powered by a twin-turbocharged 4.0-litre V10 engine with an electric motor to make more than 800kW of power and 910Nm of torque.

It’s fitted to a carbon fibre chassis and inside a carbon fibre body that weighs just 698kg. That’s 100kg less than a 2022-spec F1 car, which (if reports are accurate) have less power than the Rodin.

“The Rodin FZERO is the physical representation of the ultimate heights in vehicle performance,” Dicker said at the car’s launch. “Without the restrictions of building to a set of rules, we are able to make the car lighter, more powerful, and produce significantly more downforce. The only real restrictions we face are the laws of physics, and we have even pushed those to the absolute limit. We look forward to bringing the most intense driving experience conceivable to tracks around the world.”