Created by Ford Performance and Multimatic, the Ford GT Mk II delivers the full performance potential of the Ford GT in a track-only version engineered independent of race series rules, regulations and limitations

The latest installment in our exploration of some of the world’s biggest and best performance brands and tuning houses takes us to Canada.

Multimatic might be the biggest automotive company you haven’t heard of. Just in the last week it has been involved in two very big but very different stories – the Porsche 963 and the Chevrolet Silverado ZR2.

In these specific cases, Multimatic is providing the base chassis for the new Porsche LMDh/GTP entry and its priority DSSV dampers for the Chevrolet. But even though these are two very different roles, it only scratches the surfaces of what Multimatic can do.

READ MORE: Who is… Manthey Racing

The company was founded by Peter Czapka in 1984 and since that time has grown into a multinational automotive giant on both the road and track. While a Canadian company by origin, Multimatic now has facilities all around the world including in the US, UK, Mexico, Germany, Czech Republic, China, Japan and South Korea.

The company worlds across many facets of the automotive industry, from individual component developing and manufacturing to running racing programs. It’s actually split into five separate but related companies – Multimatic Special Vehicle Operations, which looks after the performance cars and racing side of the business, as well as Engineering, Mechanisms, Structures and Suspension and Niche Vehicles. 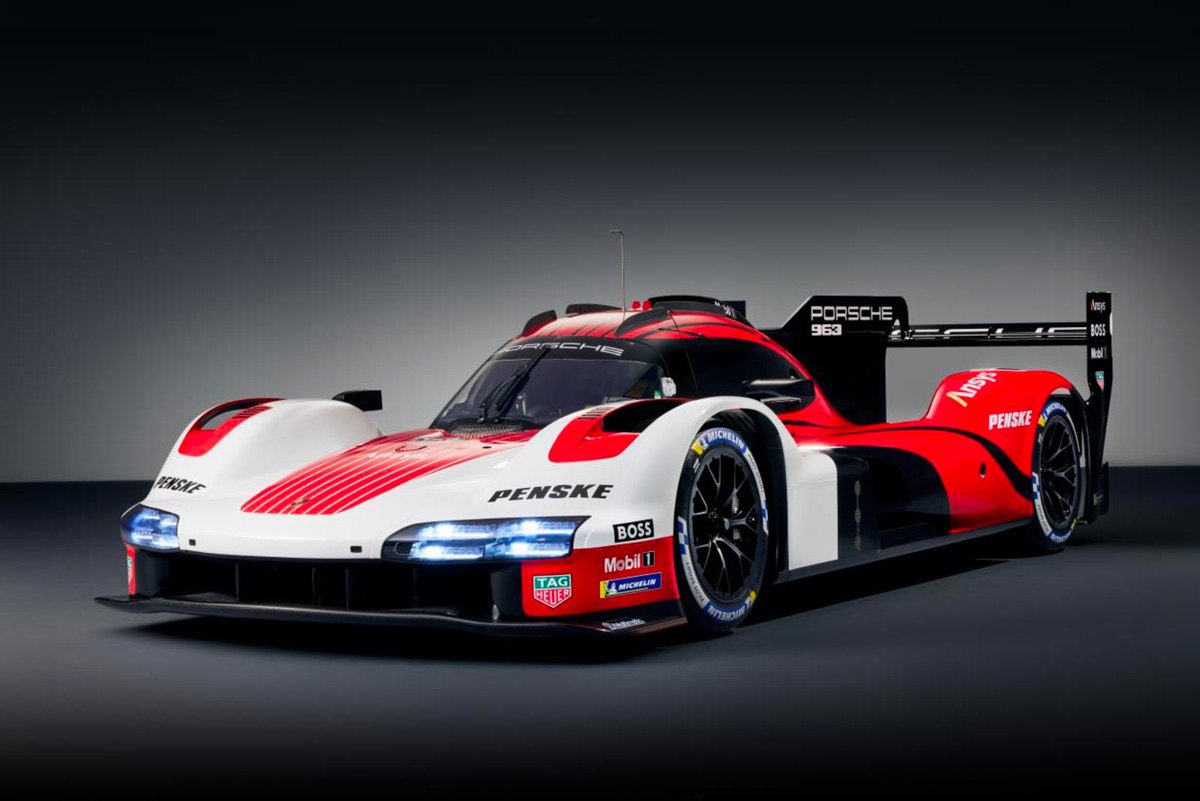 The Porsche 963 uses a Multimatic chassis as its baseSpeaking about the decision to split the company like this back in 2020, Multimatic chief operating officer, Raj Nair, explained it was part of the company’s huge growth since the early ’90s.

“Multimatic continues to grow, in both size and technical diversity and this restructuring means we can remain true to our decentralised, agile and innovative operating philosophy,” said Nair, who was formerly Ford North America president. “Multimatic is capable of engineering and manufacturing at extremely low and extremely high levels of volume; as well as engineering and manufacturing at the individual component level all the way to a full vehicle level; not to mention our capabilities and accomplishments at the highest levels of global motorsports, this now demands a higher level of specialisation and that is what the split will facilitate.”

Perhaps the best example of Multimatic’s capability is the Ford GT program. The blue oval partnered with the Canadian company to develop both the road and racing versions of the car, but Multimatic was also charged with assembling each road-going model at its specialist low-volume factory in Ontario, Canada. With the GT program officially at an end, this same facility is now manufacturing the limited edition Ford Bronco Desert Racer. Ford’s partnership with Multimatic has allowed for such a large company to engage in these otherwise boutique programs.

Some of the highlights include manufacturing the limited edition Aston Martin One-77, as well as making key components for some of the world’s most famous performance cars. Multimatic builds the carbon fibre monocoque for the Aston Martin Valkyrie, has played a major role in the development of the Mercedes-AMG One and supplies its DSSV dampers to cars including the Ferrari SF90 Stradale. On the racing side Multimatic Motorsport has been involved in racing programs for a variety of brands. It was brought in my Mazda USA to help make its RT24 Daytona Prototype more competitive, while the DSSV dampers are standard fit on the likes of the Ford GT, Ferrari 488 GTE and GT3, Porsche 911 GT3 Cup, Ford Mustang GT4 and “multiple” Formula 1 teams.

The company’s next major project, aside from helping Porsche get the 963 ready to race in 2023, is building the new Ford Mustang GT3 racer for the 2024 season. For road car fans we can only hope the blue oval lets the Multimatic experts lend a hand in creating a road-going version that could supersede the current Mustang Mach 1 and R-Spec…