Who is… Manthey Racing

Who is… Manthey Racing This is the first installment in a new series in which we’ll explore some of the world’s best performance brands and tuning houses.

Think about the Holden Racing Team and Holden Special Vehicles at its peak in the early 2000s and swap Holdens for Porsches – and you have the best analogy for Manthey Racing.

The German company is synonymous with racing Porsches in a variety of series, but none more so than its famous ‘Grello’ 911 in the annual Nurburgring 24-hours.

Founded in 1996 by Olaf Manthey originally as a racing team, it quickly began offering performance upgrades to road-going Porsches too. The first racing program was focused on Porsche Supercup but it didn’t take long for the team to take on bigger events. Porsche enlisted Manthey Racing to run its then-new 996-generation GT3-R at the 1999 Le Mans 24-hours, where it won the class. Manthey Racing briefly dabbled in non-Porsche competition, racing in the DTM in 2001 and ‘02 with customer Mercedes-Benz cars.

But it’s Porsche and the Nurburgring that Manthey is most closely associated with, in large part because of its success in the annual 24-hour race but also because the company is based in the business park not far from the circuit.

In 2006 it won its first Nurburgring 24-hour in 2006 with factory drivers Timo Bernhard, Mike Rockenfeller, Lucas Luhr and Marcel Tiemann driving the company’s unique 911 GT3-MR – a custom-designed widebody version of the 996 GT3 RS built specifically for the Nurburgring. This car is where the now-famous ‘Grello’ paint scheme began, with the Porsche finished in a combination of fluro green and yellow – hence ‘Grello’. 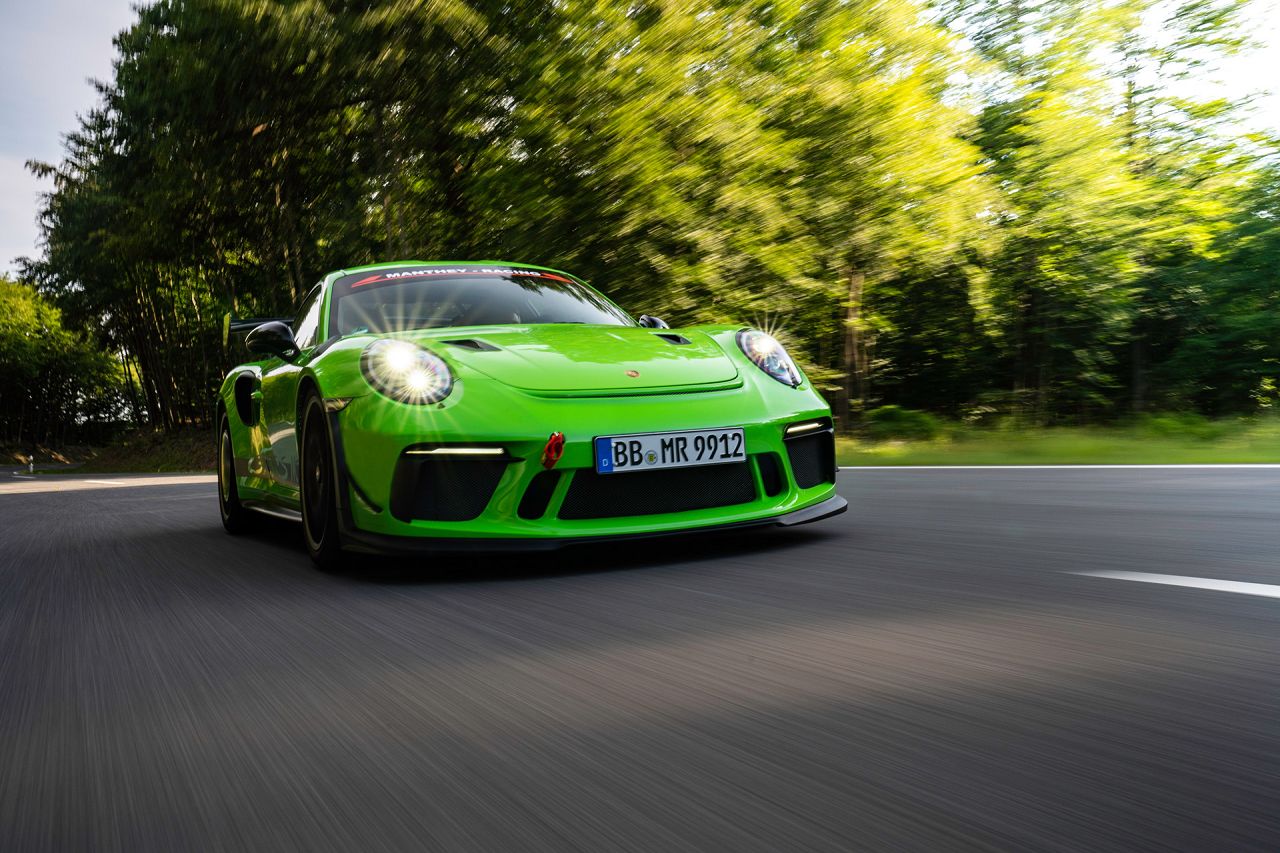 During this sustained run of success Manthey Racing continued to strengthen its ties with Porsche and in 2013 the German sports car giant took a 51 per cent stake in the company. Manthey Racing became Porsche’s official GT racing team and was responsible for running its GTE Le Mans program as well as the annual assault on the Nurburgring.

This closer connection with Porsche allowed for growth of Manthey Racing’s road car programs, with what were aftermarket upgrades effectively now blessed by the factory.

The relationship with Manthey Racing has allowed Porsche to claim several Nurburgring production car lap records, by enhancing already rapid models like the 911 GT2 RS with parts tuned specifically for the track. In 2018 Porsche’s factory test driver, Lars Kern, drove the 911 GT2 RS MR around the 20km Germany circuit in 6:40.3 seconds to reclaim the fastest ‘production car’ record from the Lamborghini Aventador SV. 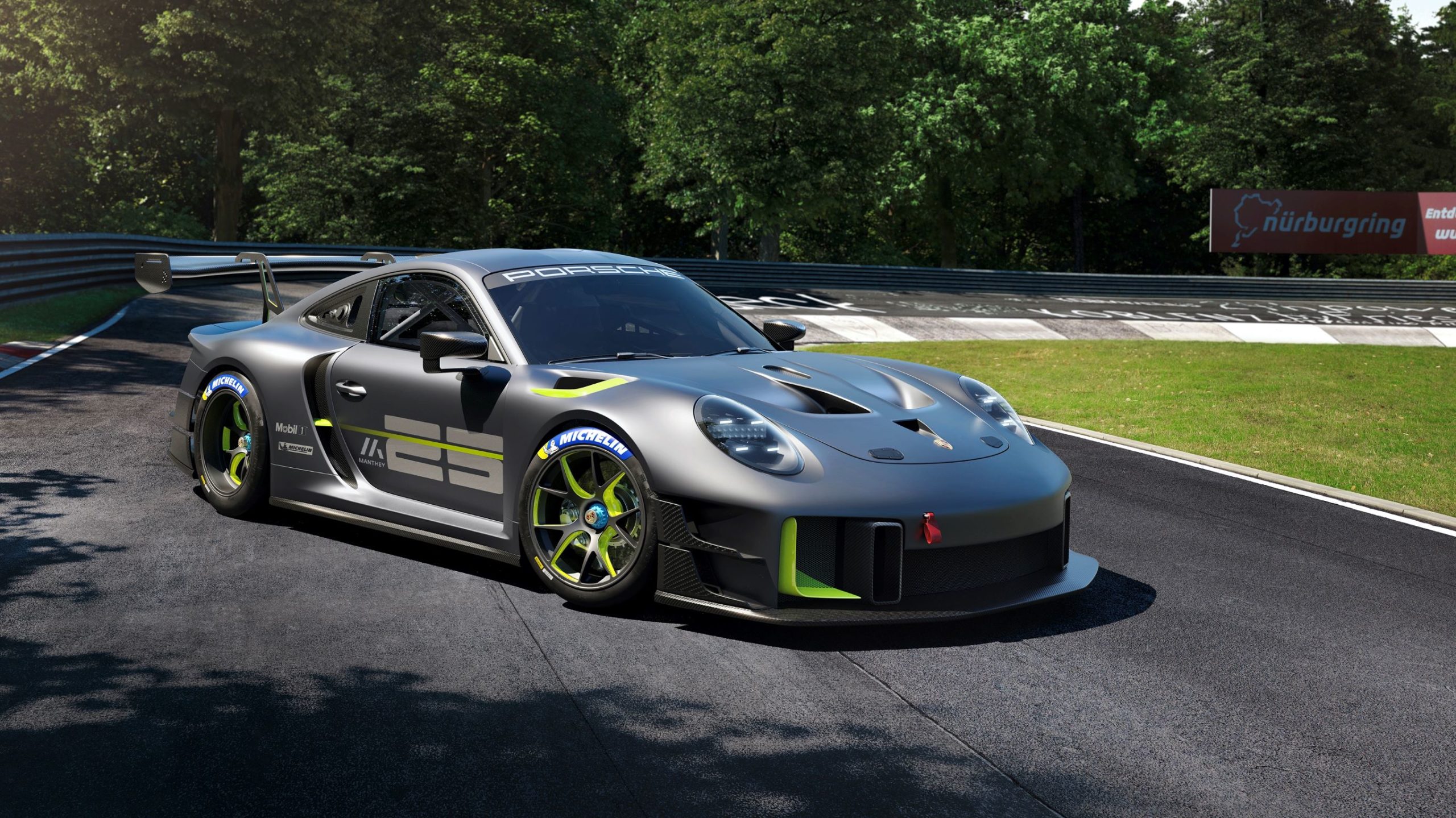 Expect to see more of these types of creations coming from Manthey Racing in the future as the partnership allows Porsche to push the limits and embrace the know-how of its long-time racing partner for more extreme road and track cars.