High-performance SUVs are nothing new, after all, even Lamborghini and Porsche have ‘off-roaders’ now. But the latest creation from American-based Laffite Supercars is in a league of its own.

Billed as the “First All-Terrain Supercar” this wild-looking machine is the Laffite X-Road, a V8-powered, rear-wheel drive, two-seat sports car that just happens to prefer dirt tracks to racetracks.

Compact in size, forgoing family practicality in the name of performance, the X-Road only weighs 1300kg, according to the company, which is impressive for an SUV. Not that power will be a problem with customers able to choose a Chevrolet LS3 V8 in various states of tune – the most potent punches out an awesome 534kW. All that grunt is sent to the rear-wheels (no heavy all-wheel drive system here) via either a five- or six-speed sequential gearbox. 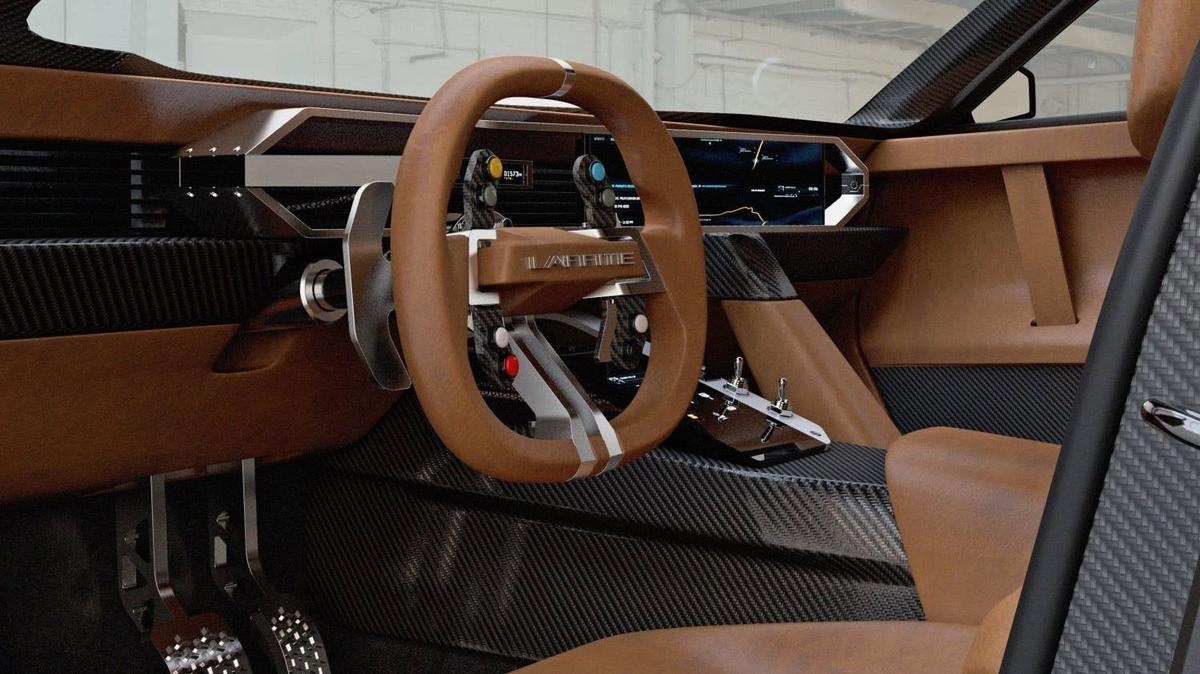 While all that sounds like regular supercar figures, this is where it gets very different. The X-Road boasts a massive 17-inches of suspension travel and rides on huge off-road tyres. According to the company this will “allow drivers to jump and fly like a Dakar Rally prototype in the desert or navigate the freeway and local streets in comfort.”

If you’re not familiar with Laffite Supercars don’t be embarrassed, it’s a relatively newcomer in the limited edition supercar business with bases in Los Angeles, Miami and Valencia. It’s owned by Bruno Laffite who is a former racing driver in his native France. If the surname rings a bell, it’s because he’s the nephew of six-time grand prix winner Jacques Laffite. 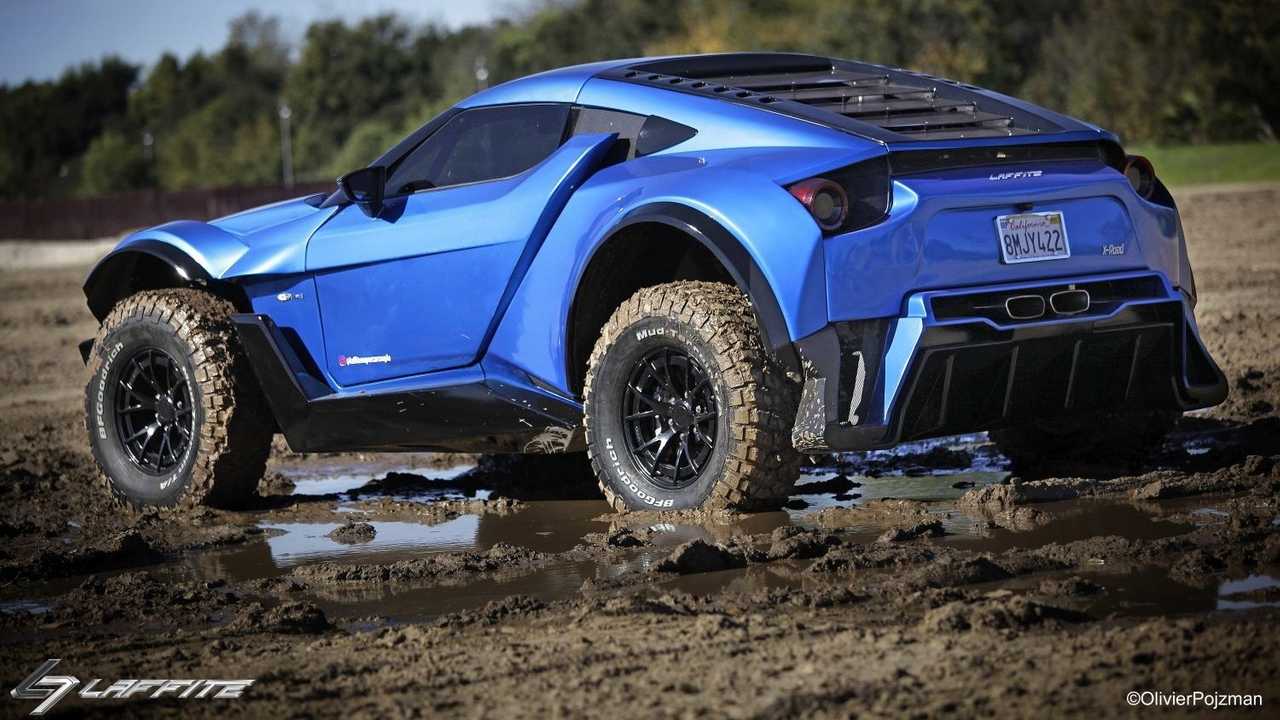 Laffite Supercars has opened orders for the X-Road now and says it will take approximately 10-months to build each customer’s car. The target is to sell only 30 – assuming that many buyers can be found for such a unique vehicle.

What do you think of the Laffite X-Road: awesome or just odd? Tell us your thoughts in the comments and on social media.