What next for Ferrari? New leader needed after CEO suddenly departs

What next for Ferrari? New leader needed after CEO suddenly departs It’s the biggest question in the automotive world right now – who will lead Ferrari?

The Italian supercar giant was thrown into chaos last week when Louis Camilleri suddenly quit the company after only taking the job in July 2018. Camilleri himself was appointed in a moment of crisis, after former CEO Sergio Marchionne passed away suddenly following complications from surgery.

Given the need for steady leadership at a time when car sales have been hit hard by the coronavirus as well as the challenges of transitioning to lower (and even zero) emissions vehicles, Ferrari needs strong, clear leadership to guide it through the next decade. Ferrari chairman, John Elkann, has taken on the CEO role on an interim basis while a new boss is recruited.

There are conflicting reports from Europe that Ferrari could either appoint a new CEO within weeks or could, alternatively, leave Elkann in charge and spend months searching the world for a new CEO. Italian publications claim the decision could come as early as this week, while Reuters reports it could take months.

According to Reuters the frontrunner could be current Fiat-Chrysler CEO Mike Manley. The American is set to be out of a job when Fiat-Chrysler completes its merger with Peugeot and Citroen owners, PSA Group, and becomes Stellantis. Current PSA CEO Carlos Tavares is already confirmed to become the Stellantis CEO. 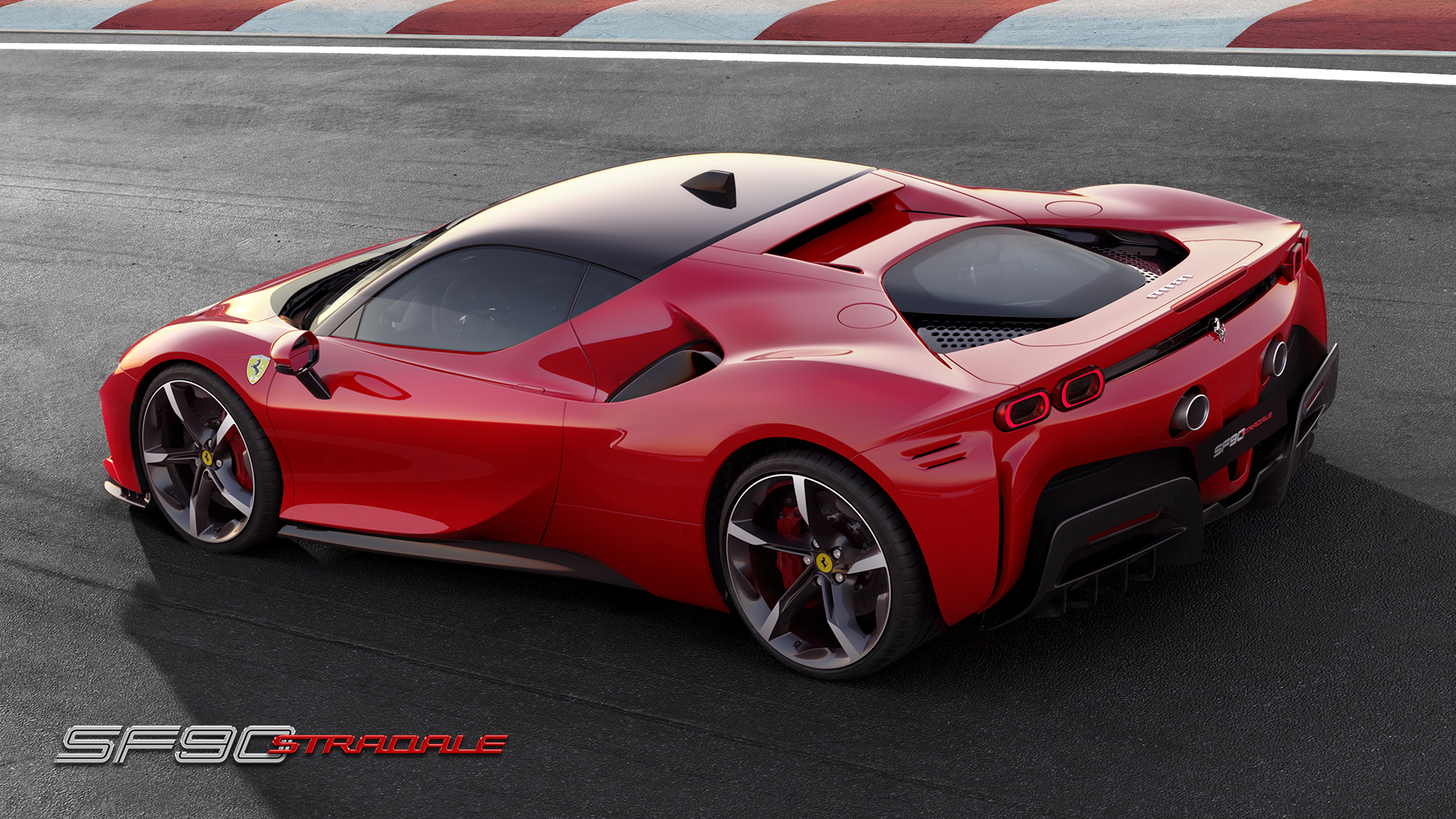 Other names linked to the top job include former Apple designer Jony Ive and current Apple CEO Luca Maestri. While seemingly unorthodox choices, Ferrari has close connections to Apple, with the tech company’s executive, Eddy Cue, a Ferrari board member.

Another reason Ferrari may extend its search beyond the automotive industry is to expand its reach as a ‘luxury brand’ and push its name and logo onto more goods other than cars. Over the past two decades brands including Ferrari, Porsche and Aston Martin have become involved in a wide variety of projects including fashion, technology and real estate to expand their profits.

Whoever Ferrari chooses though will need to have a deep understanding of the automotive industry as Ferrari in particular faces some major challenges in the next decade. Several major companies, including the United Kingdom, have announced bans on the sale of all non-electric or plug-in hybrid vehicles by between 2025 and 2040.

Camilleri had publicly vowed that Ferrari wouldn’t make a wholesale switch to electrified powertrains under his leadership; which came after the company had announced plans to have approximately 60 per cent of its range with hybrid powertrains by 2022.

The new CEO will need to decide just how best to balance Ferrari’s desire to retain its petrol-powered heritage while also transitioning to a world that severely restricts non-electrified vehicles.