What Holden exit means for Corvette and GM in Australia

What Holden exit means for Corvette and GM in Australia The Chevrolet Corvette could still reach Australian roads, with General Motors confirming it is looking to establish a presence in the local market once Holden is gone.

Holden Interim Chairman Kristian Aquilina confirmed GM is working on a plan to have an “on-going niche presence” in the Australian market under the “GM Specialty Vehicles” banner, but he stressed it was too early to make any public comment.

However, it’s believed that plan would involve an expansion of Holden Special Vehicles business converting left-hand drive GM vehicles for local sale. The company currently “re-manufacturers” the Chevrolet Camaro and Silverado pick-ups at its Melbourne factory and has ambitions to expand to include the Tahoe and Suburban SUV and possibly the Colorado ute.

If GM continues its support of the HSV business it would allow some Holden and HSV dealers to maintain their showrooms, which in turn opens the possibility of selling the Corvette from 2021 as originally planned. 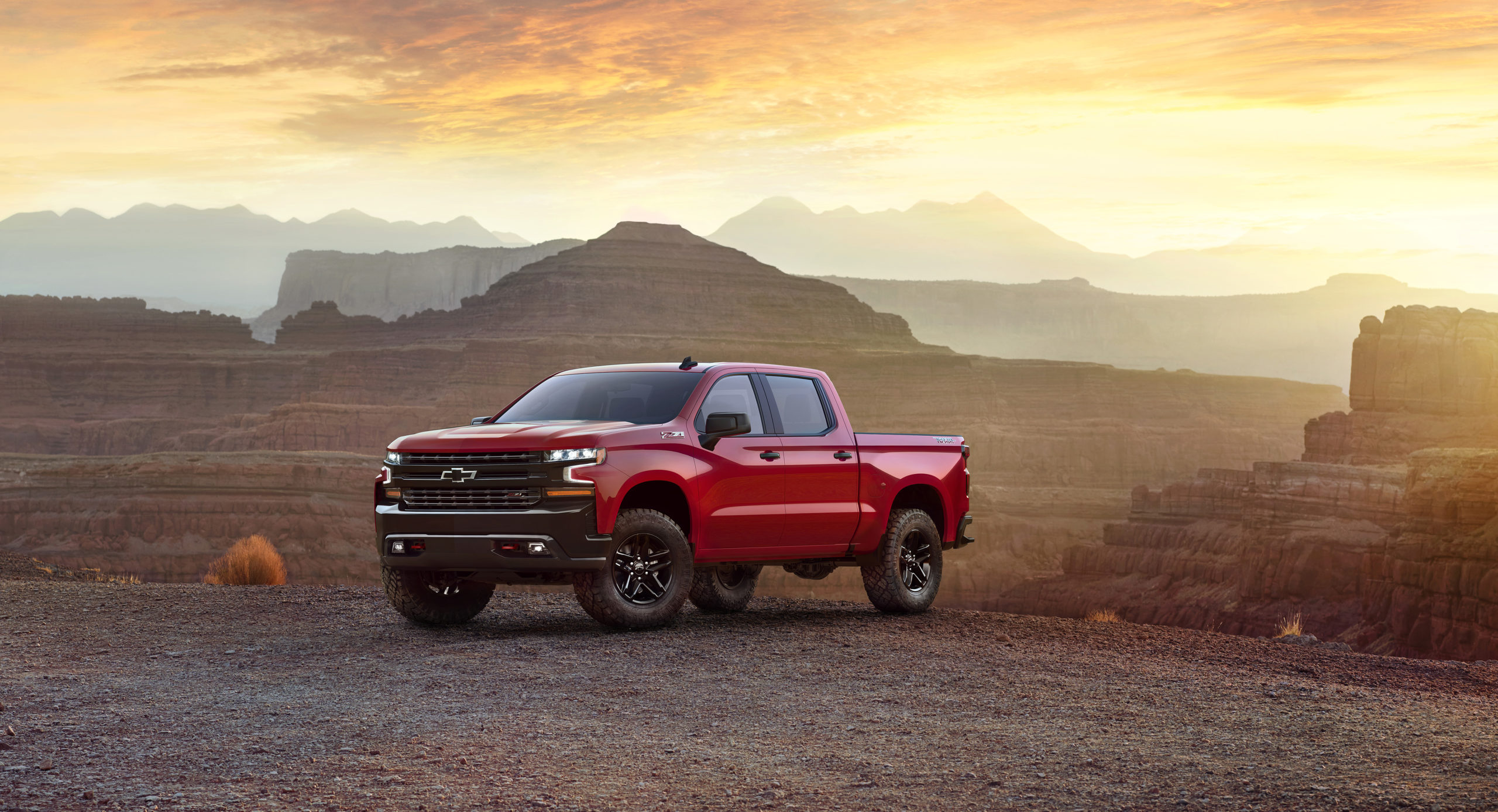 HSV is looking to add the Chevrolet Silverado 1500 to its local line-up.

“It will still exist,” Blissett said. “We haven’t decided what we’ll do with that yet, but it’s still being developed.”

However, Aquilina said that the plan would be very small in scale compared to Holden’s business which will begin winding up by June 2020 with a plan to be wrapped up by the end of 2021.

“If there is an on-going presence it will be a very minimal one,” Aquilina said.

When pressed for further details, Aquilina said an announcement about plans for the GM Specialty Vehicles project would come in the near future, but not on the day Holden died.

“We’re not going to comment on that today. Today is about Holden,” he said.

Torquecafe.com reached out to HSV owner Ryan Walkinshaw, but he offered a “no comment” regarding any potential change to the relationship between his company and General Motors.