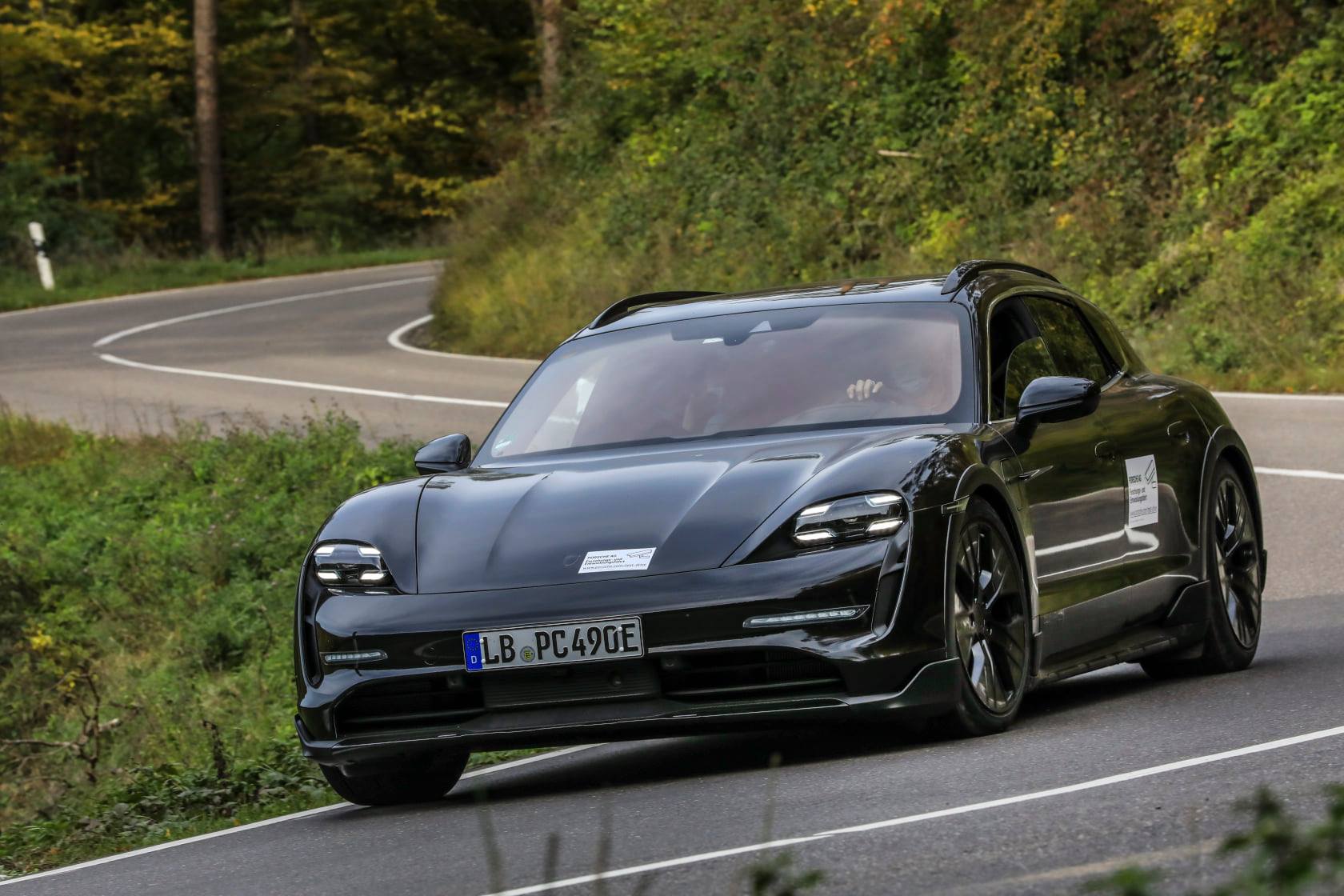 Porsche is putting the finishing touches to its next all-new electric model, the Taycan Cross Turismo, and that has included giving Mark Webber a spin.

The former Formula 1 ace sampled the new high-riding wagon (that uses the same electric powertrain as the upcoming Taycan) in Europe and was impressed with its performance and capabilities.

“Phenomenal first drive for me with this beauty,” Webber posted on his Facebook page. “Drives like a Porsche, feels like a Porsche, smells like a Porsche. Proper sports car with even more space and ground clearance now…. Perfect car for the Australian outback and the German Autobahn.” 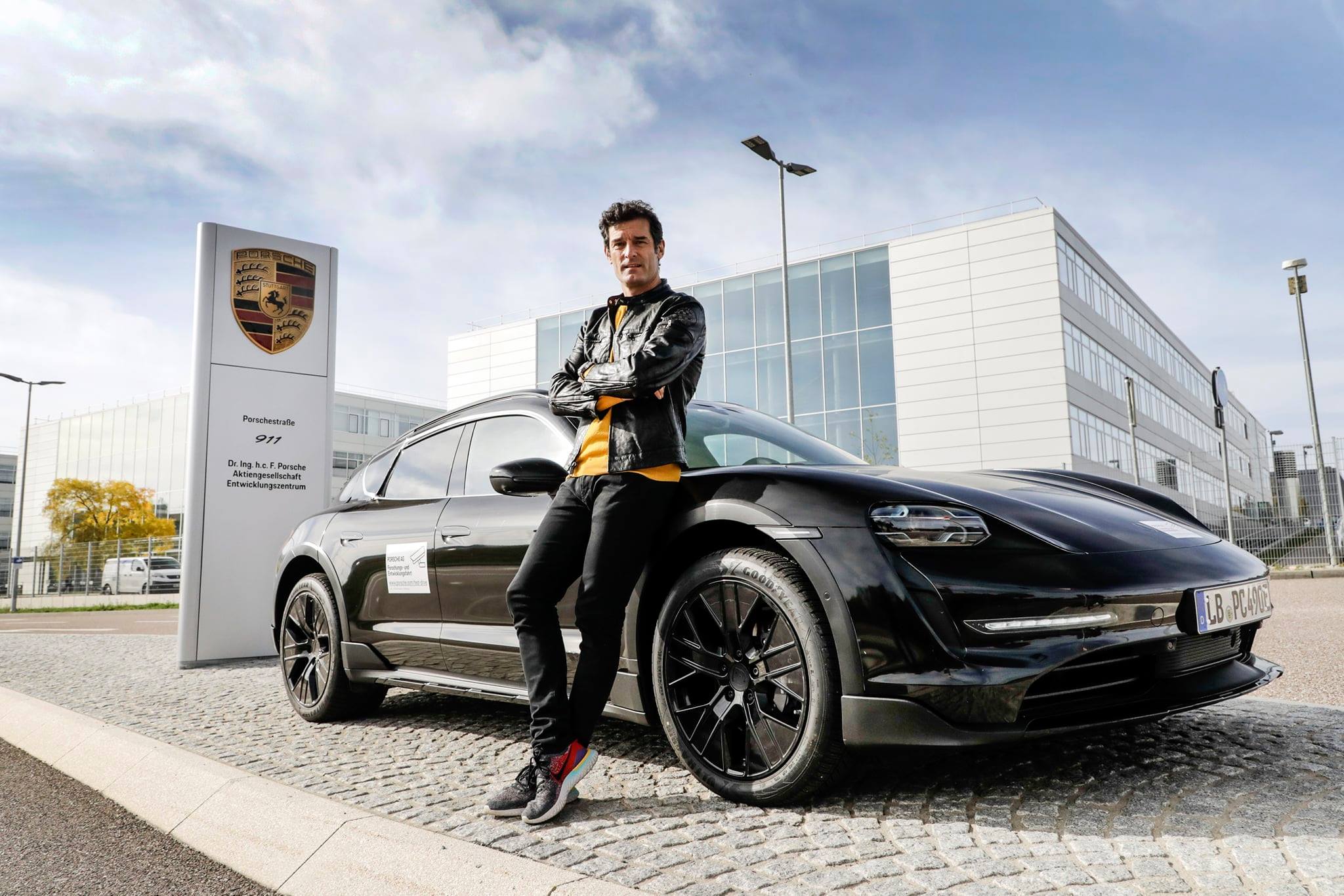 The Cross Turismo fills a gap between Porsche’s Taycan and Panamera sports sedans and its Macan and Cayenne SUVs, riding higher than a sedan but not as high as an SUV with a more wagon-like body.

The German brand first previewed the new addition as the Mission E Cross Turismo concept back in 2018 at the Geneva Motor Show. It confirmed it was headed for production shortly after but most of the attention since then has been on the launch of the standard Taycan – which arrives in Australia next week.

It’s expected the Cross Turismo will feature similar specifications to the Taycan, which comes with 390kW of power and 640Nm of torque from its electric motors in the Taycan 4S variant. With the standard 79.3kWh Performance battery it has a claimed range of 365km. 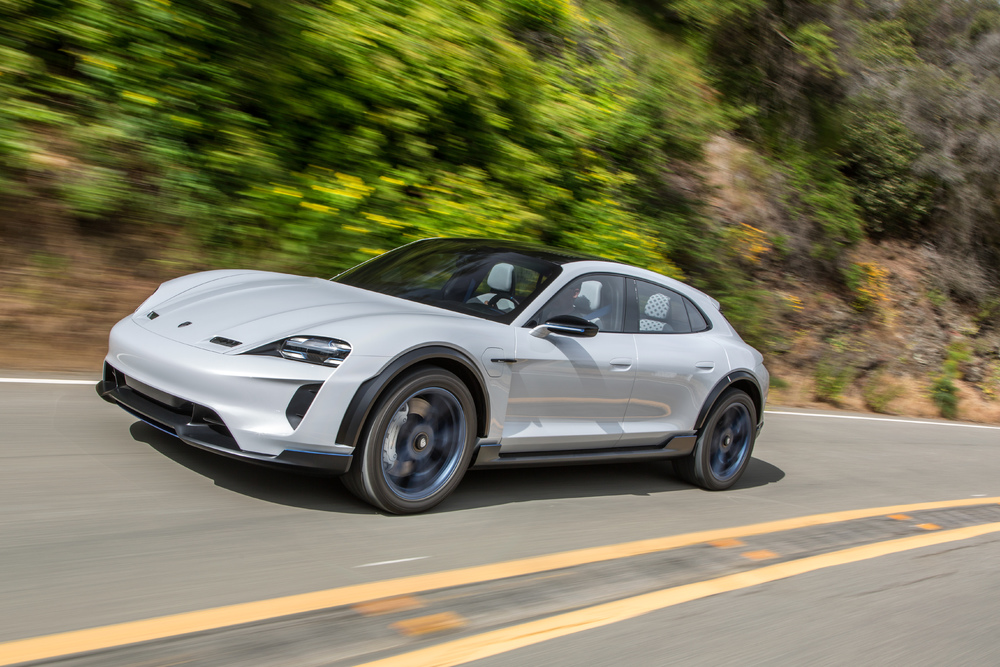 It’s unclear if Porsche will offer the Cross Turismo with the Taycan’s most potent powertrain, the Turbo S, which makes 560kW/1050Nm and can launch 0-100km/h in just 2.8 seconds. If the Cross Turismo does get this version of the motor and batteries it will make it one of the fastest wagons available.

According to Webber’s post the Cross Turismo will have its global reveal in the next eight weeks and be on sale in Europe by the middle of the year. Australians will need to wait longer though, with the new model not expected to hit local showrooms until sometime in 2022.