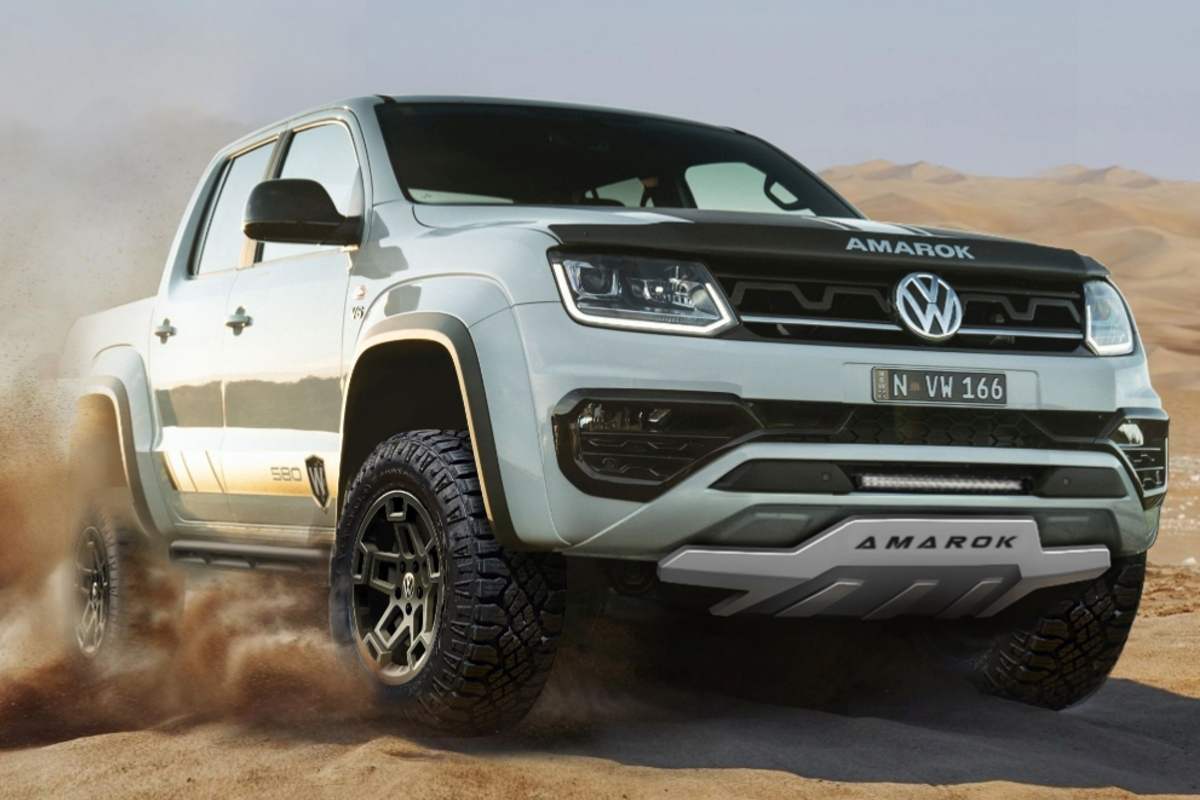 The Volkswagen Amarok W580X will arrive next year

They say in music the second album is often the hardest, by Volkswagen Australia and Walkinshaw Automotive seem to have hit the right note.

Following the pair’s successful first partnership for the ‘GT-spec’ Amarok W580 and W580S, they have now released the follow-up, the Amarok W580X. As predicted, the new Australian-developed special edition is targeted directly at the Ford Ranger Raptor, with a focus on off-road performance.

“The first W-Series was a chance to offer something that no-one else in the market could do – a powerful, dynamic ute that was as comfortable on highways as it was on alpine passes,” explained Nick Reid, Volkswagen commercial vehicle national marketing and product manager.

“With the new W580X, our W-Series Off-Road Amarok, we can lean into another aspect of the Amarok’s platform. We know the Amarok is among the best off-roaders around in standard form, but with Walkinshaw giving it a unique tune, we’ll be able to offer something unbeatable to Australian customers.”

Created under the working title ‘T-Rex’ (because T-Rex eats Raptors) the new W580X takes elements of the original project – the unique 18-inch alloy wheels, Walkinshaw-designed grille and Walkinshaw-branded seats – but gets a host of new off-road upgrades. 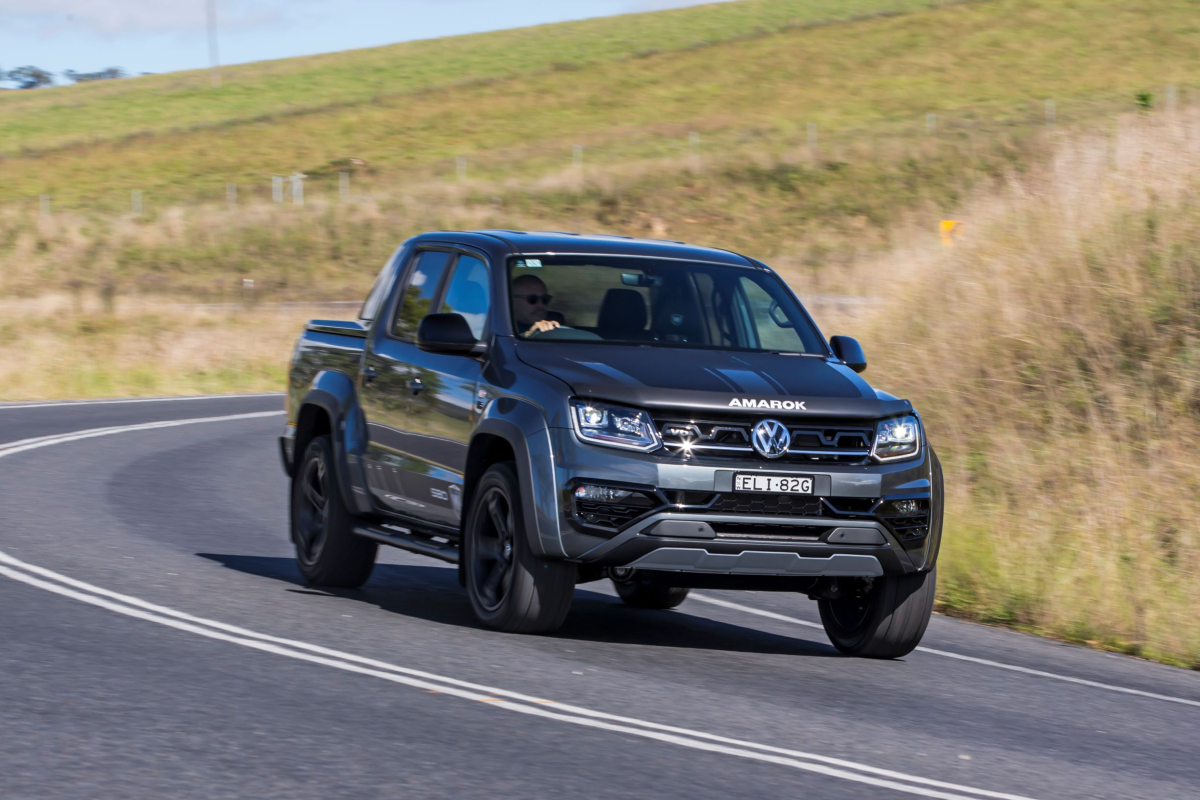 Chief amongst those is a new suspension set-up, with a lift and MTV twin tube dampers, as well as custom bash plate, underbody protection and rock sliders. There’s also an optional snorkel if you want to take your W580X into heavy water.

Under the bonnet the 3.0-litre V6 turbo diesel remains unchanged, paired to an eight-speed automatic transmission, which allows Volkswagen Australia to honour its original warranty.

That’s all the good news. The bad news is you’ll need to be patient, with the W580X not set to launch until April 2022. Volkswagen will only build it in “limited numbers”, with pricing not revealed until closer to April next year.