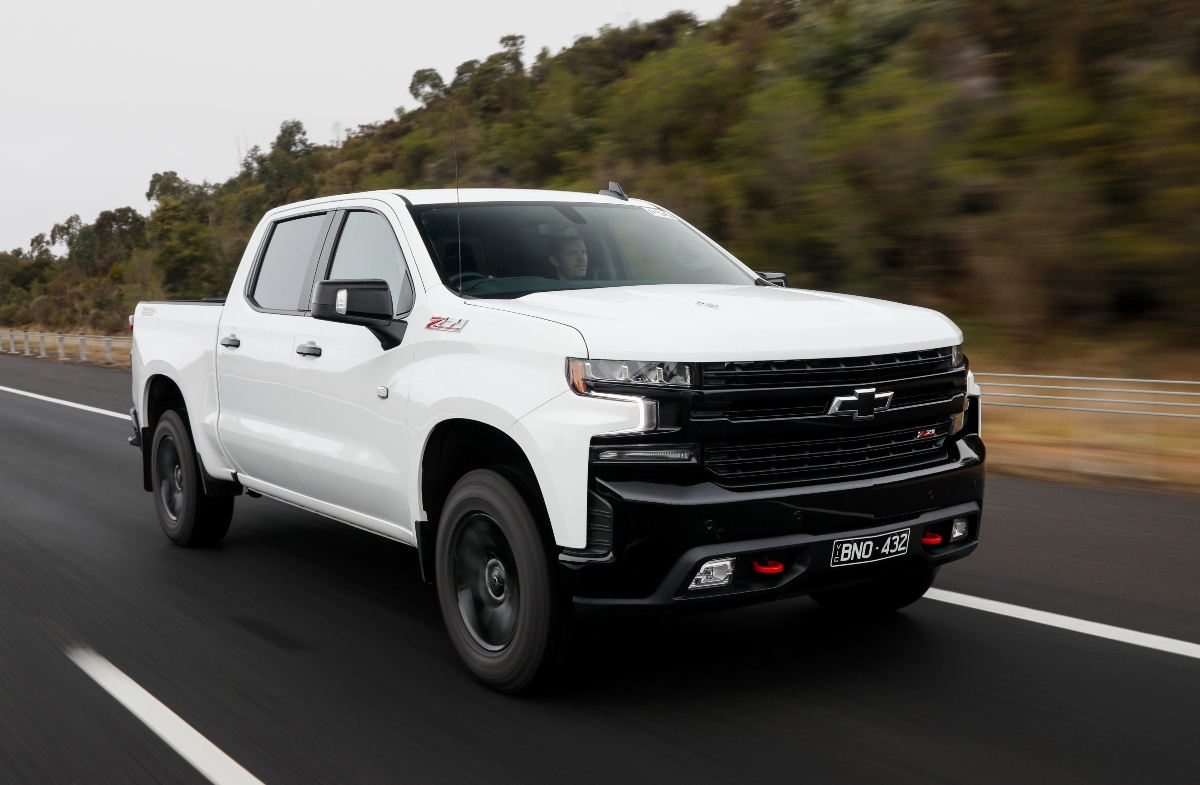 Two of the most famous names in Australian aftermarket performance have teamed up to give the all-American Chevrolet Silverado 1500 more grunt.

Walkinshaw Performance has revealed a new supercharger kit for the Silverado, which it has developed in partnership with long-time collaborators, Harrop Engineering. A Harrop-designed supercharge is added to the 6.2-litre V8 under the bonnet of the US ute, boosting performance from 313kW to 485kW and torque to a whopping 837Nm, up from 624Nm.

Walkinshaw Performance claims with the supercharger fitted the big Silverado will launch 0-100km/h in just 4.7 seconds and can run the quarter-mile in just 12.66 seconds at 177km/h.

It doesn’t come cheap though, with the kit cost $21,990 excluding the cost of installation. It joins a growing range of Silverado upgrades that Walkinshaw Performance offers, including an upgraded cat-back exhaust, suspension lifts and locally-tuned dampers. There’s also a pair of ‘Fury Pack’ options that include Method wheels, the exhaust, suspension lift and unique decals as well as the option of a front brake upgrade.

Walkinshaw Performance is a separate division of Walkinshaw Group, which is ultimately responsible for converting the SIlverado from left- to right-hand drive as part of a deal with General Motors Specialty Vehicles.

Under the Walkinshaw Performance banner the company offers a range of upgrades for the Chevrolet Camaro, Holden Commodore VE and VF as well as the Holden Colorado and HSV SportsCat models.

Walkinshaw Group’s key designers and engineers from the HSV glory days also haven’t ruled out building its own sports car, if a partner can be found to fund such a project, as previously revealed by Torquecafe.