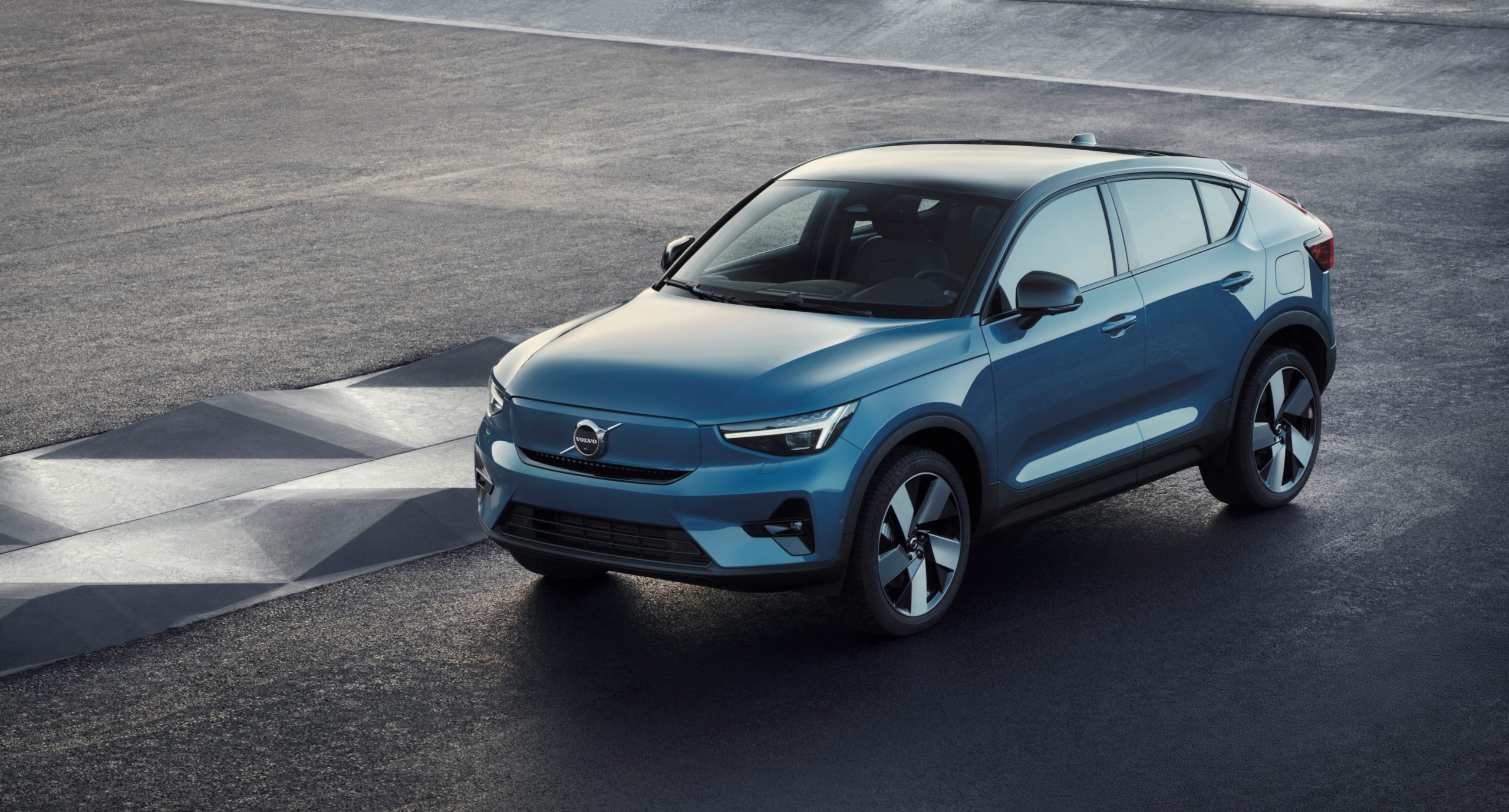 Last year Volvo launched its first electric car. By the end of the decade every single Volvo will be electric.

The Swedish brand has joined the growing list of car companies committed to a future without the internal combustion engine. Volvo has announced it will ditch not only its petrol and diesel engines by 2030, but hybrid powertrains too. It joins the likes of General Motors, Jaguar, Bentley, Alpine and Ford of Europe in committing to be all electric as legislation in Europe makes petrol-powered cars illegal by the middle of next decade.

Not only is Volvo ditching its engines, but it will also begin focusing on online sales, with all new EV models only available through the brand’s online store. It’s part of a wider scheme to improve the brand’s profitability and customer experience, packaged under the ‘Car by Volvo’ label. 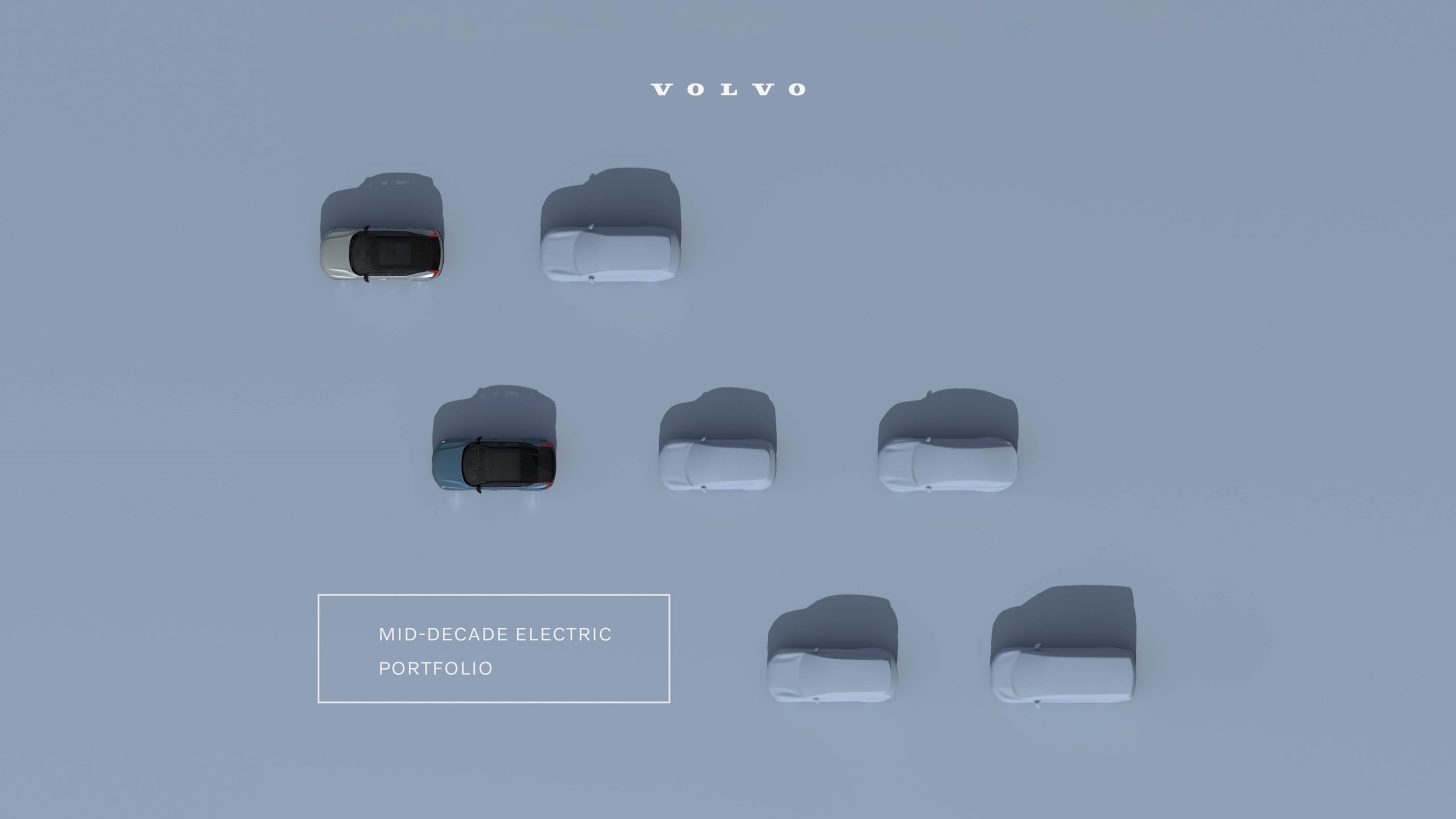 Volvo plans to be fully electric by 2030

“To remain successful, we need profitable growth,” explained Volvo CEO, Håkan Samuelsson. “So instead of investing in a shrinking business, we choose to invest in the future – electric and online,” “We are fully focused on becoming a leader in the fast-growing premium electric segment.”

The plan is to have half of the brand’s range powered by electric motors by 2025, before the rest of the range has completed the switch by the end of the decade. To achieve that the company launched its second EV model this week – the C40 Recharge.

It joins the XC40 Recharge that arrived in 2020, sharing the same ‘CMA’ platform but is the first uniquely electric model; with the XC40 Recharge based on the existing XC40 compact SUV.
The C40 is a crossover, with a high-riding stance but a sloping, coupe-like roofline. It’s powered by a pair of electric motors (one on each axle for all-wheel drive) with a 78kWh battery that offers a range of approximately 420km. 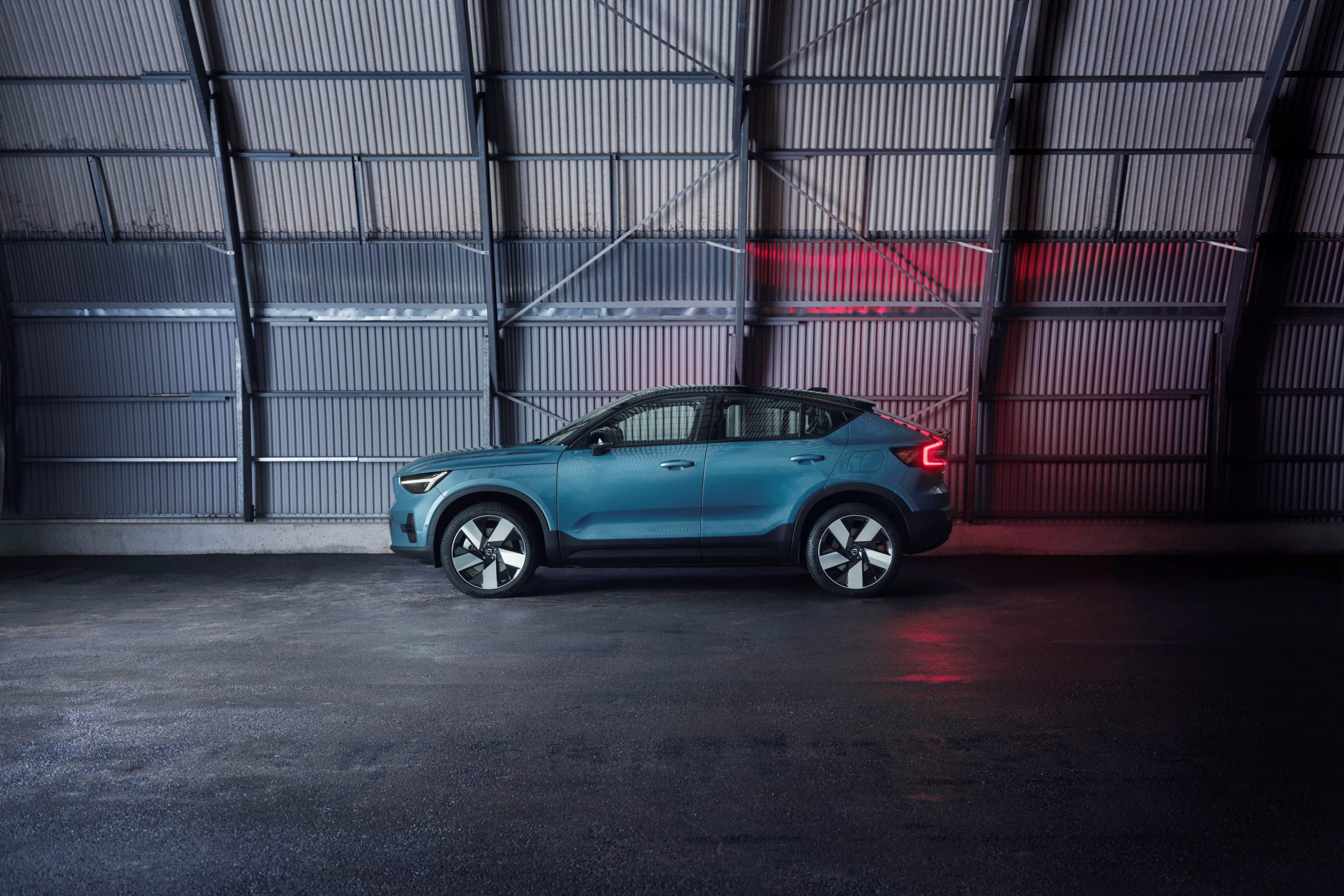 READ MORE: Is this the world’s coolest Volvo?

“The C40 Recharge represents the future of Volvo and shows where we are going,” said Henrik Green, Volvo’s chief technology officer. “It is fully electric, offered online only with a convenient care package and will be available for quick delivery. Getting a new Volvo was never this attractive.”

Volvo’s performance spin-off, Polestar, has already made its intentions as an electric brand clear. The Swedish brand is turning its back on petrol and diesel as quickly as possible.

In other words, don’t expect to see Volvo back in Supercars unless the series goes all-electric…