Volkswagen has released this shadowy sketch of the ‘Trinity’ sports sedan

Longer range, charging as fast as refueling and the next step in autonomous driving.

Those are the three cornerstones of Volkswagen’s next-generation electric vehicle hero model, codenamed Trinity, due to arrive in 2026. The German brand revealed plans for this new EV sports sedan as part of a wider announcement, dubbed Accelerate, that will usher in a raft of new EVs in the next decade.

The Trinity will be the next step from the company’s recently-developed ‘MEB’ EV platform that will underpin the upcoming ID.3 and ID.4, extending driving range and allowing owners to charge the batteries in the same timeframe it takes to refuel a petrol-powered car; or so the company claims.

“Trinity is a sort of crystallization point for our Accelerate strategy, a lighthouse project, our software dream car,” said Volkswagen CEO, Ralf Brandstätter.

The other major element will be the advances in autonomous driving systems, which the company claims will launch at Level 2+ (partial automation) but be capable of Level 4 (high automation). Volkswagen hopes by selling more cars with autonomous functionality – by offering it on affordable models the brand hopes to sell as many as six million cars worldwide with the system – it will be able to accumulate more data to allow for rapid advancements in the way cars drive themselves. 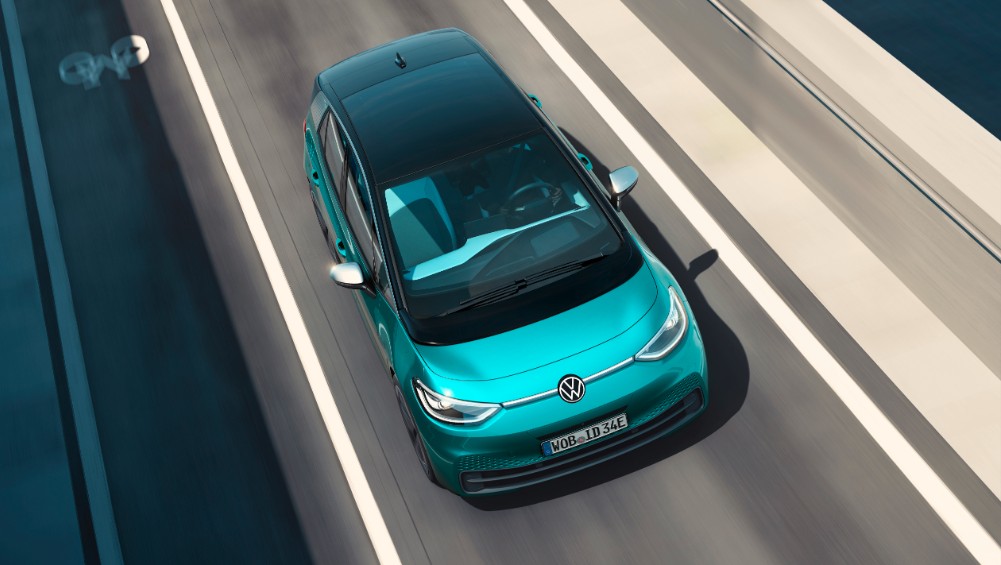 The Volkswagen ID.3 is the brand’s first EV model

“We are using our economies of scale to make autonomous driving available to many people and to build a learning neural network,” Brandstätter explained. “In this way, we are creating the conditions for the continuous exchange of data from our vehicle fleet – for example, on the traffic situation, on obstacles or on accidents.”

He added: “Trinity will become a kind of time machine for our customers, saving them time and stress. However, this technology must not become the preserve of a select elite, which is why we are scaling it to make it available for many people.”

Not only will the Trinity take a step forward with his hardware, Volkswagen also has major plans for revolutionising its product range through the use of software. The company predicts it will produce fewer variants and instead allow customers to download the functions they want into the car over the air.

“In the future, the individual configuration of the vehicle will no longer be determined by the hardware at the time of purchase. Instead, customers will be able to add functions on demand at any time via the digital ecosystem in the car,” explained Brandstätter. 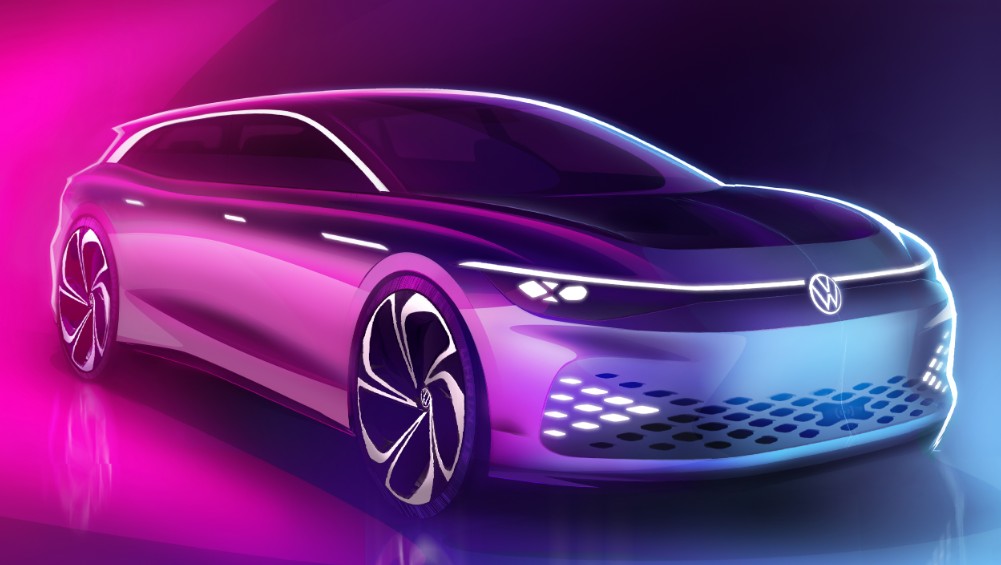 Volkswagen has plans to launch a new EV every year

Volkswagen sees its future as primarily electric and has already indicated that it will include performance cars, such as an R version of the ID.3 hatch, as well as more enthusiast models – like the ID.Buzz which is a Kombi-themed retro EV.

As part of the Accelerate plan it will introduce one new EV model each year for the next five years, with a new target to have 70 per cent of European sales be EVs by 2030. First came the ID.3 in 2020, the ID.4 mid-size SUV is coming in 2021 then there will come the larger SUV, the ID.6, followed up by the ID.5 coupe-style SUV, ID.Buzz and a production version of the ID Vission wagon concept. And then there will be the production version of the Trinity, which has been previewed as a coupe-style sedan in a similar vein to the short-lived Arteon hero model.

However, key Volkswagen models including the Gold, Tiguan, Passat and T-Roc are expected to continue into the next decade with an increasing reliance on hybrid powertrains.