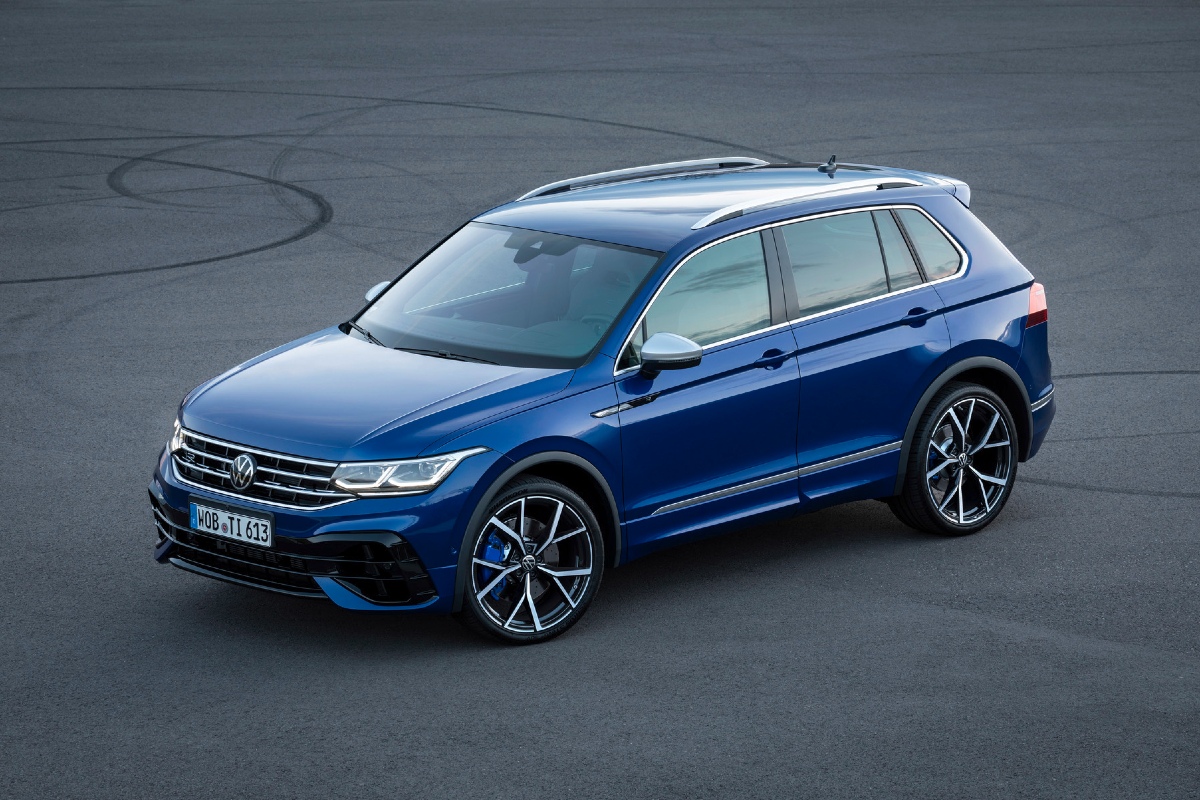 Volkswagen arguably invented the hot hatch with the original Golf GTI – now it wants to revolutionise the ‘hot SUV’ market with a trio of new models.

Performance SUVs have proven popular for the likes of Audi (SQ5), BMW (X3M) and Mercedes-AMG (GLC63) but until the arrival of the Hyundai Kona N, this type of vehicle wasn’t available from mainstream brands.

Volkswagen will aim to change that with the arrival in 2021 of the Tiguan R, T-Roc R and Touareg R. While the latter two are due in the second half of the year, the Tiguan R is due to arrive on local roads in April and the brand has revealed details of the new offering.

It’s April arrival will coincide with the new Golf R and Golf R Wagon, but based on initial customer interest, the Tiguan R will likely be the most popular model of the three.

The Tiguan R won’t be a sheep in wolf’s clothing, instead it will get a genuine Volkswagen R upgrade. This will include the same powertrain as the Golf R models, a 2.0-litre four-cylinder turbocharged petrol engine making 235kW of power and 420Nm of torque.

It will be paired exclusively to a seven-speed dual-clutch transmission and a new all-wheel drive system (more on that later).

Volkswagen claims the Tiguan R will be capable of running 0-100km/h in just 4.9 seconds, which will make it faster than most hot hatches, underlining its genuine performance credentials. Volkswagen is introducing a new ‘4Motion’ all-wheel drive system for this latest run of R models. Gone is the part-time Haldex rear differential of old, replaced by the newly developed ‘torque splitter’ first revealed in the upcoming Audi RS3.

Volkswagen prefers to call it ‘R-Performance with Torque Vectoring’ but it’s the same system which uses a pair of multi-disc clutches on each rear driveshaft. This allows for drive to be sent to each rear wheel independently, which the company claims not only improves cornering performance but also allows for drifting.

Unfortunately, while the RS3 and Golf R will have a specific ‘Drift Mode’, Volkswagen opted not to offer it on the Tiguan R, figuring that even families who buy a performance SUV are unlikely to want to power slide.

But that doesn’t mean it won’t have more dynamic drive modes, with Volkswagen confirming it will have Comfort, Sport and Race settings that will alter the dynamics of the SUV on the fly. 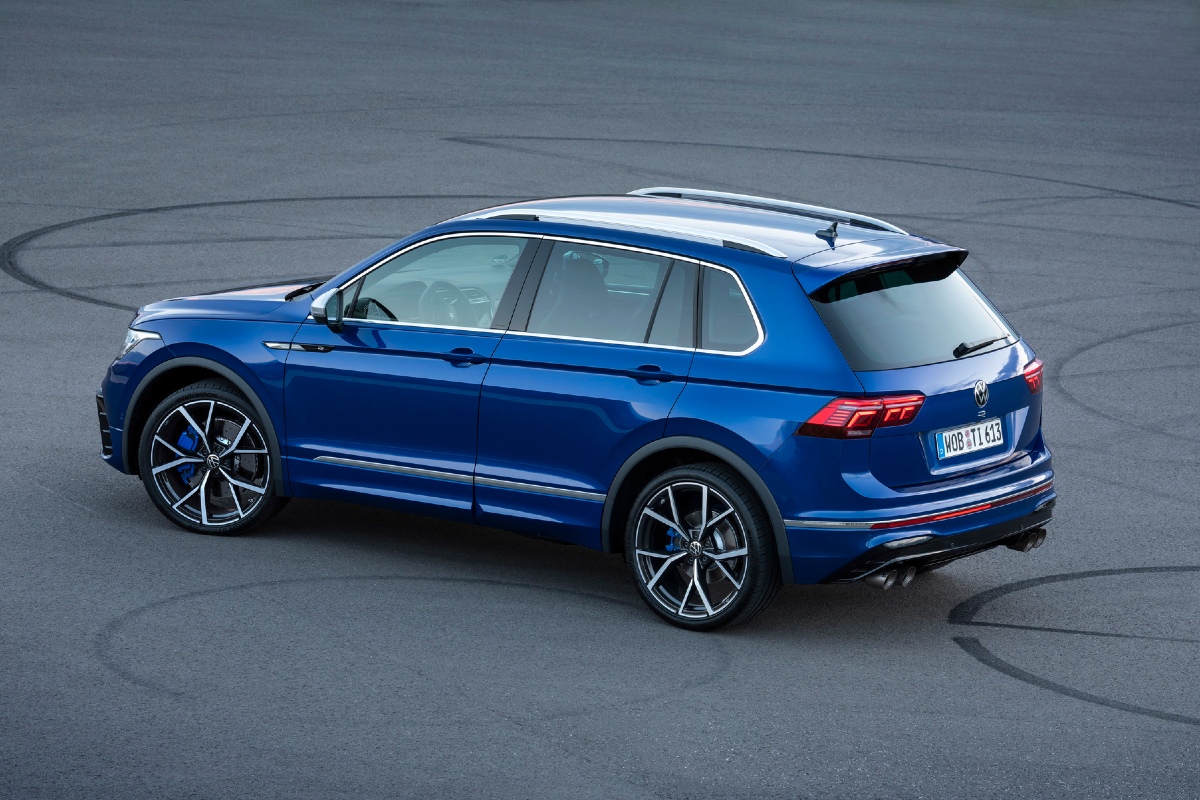 The Tiguan R arrives at a time when hot hatches are on the rise, both in terms of price but also performance and luxuries. As such it comes well equipped, with 21-inch alloy wheels, Comfort Sport seats trimmed in Nappa leather, Matrix LED headlights, Digital Cockpit Pro, wireless App-Connect and premium Harman Kardon audio system.

But it also starts at $69,990 (plus on-road costs) which makes it less ‘mainstream’ and more ‘semi-premium’ in its price and positioning.

The Golf R will start at $66,990 and the Golf R Wagon will be the same price as the Tiguan.

Expect more details on the T-Roc R and Touareg R ahead of their arrivals in August and November, respectively.