The Rimac C_Two is one of most anticipated hypercars in the world.

It’s easy to understand why when you look at the specifications – a claimed 1408kW of power, 2300Nm of torque, a top speed of 412km/h and a 0-60mph (96km/h) time of 1.85 seconds. Now the Croatian electric specialists’ CEO, Mate Rimac, has given a demonstration of its ability in a new video.

READ MORE: Who is Rimac – the new big player in EV supercars

Mate takes the C_Two to an old airfield in Croatia, not far from the company’s headquarters, for some real-world testing to see if it lives up to the claims. The results? Well, you can see for yourself in the video, but needless to say the C_Two is very, very rapid.

Spoiler alert, Rimac manages to run 0-60mph in what he calls a “very slow” 2.4 seconds and 0-130mph (209km/h) in just 5.8 seconds. He does this running on production-spec, road-going Michelin Pilot Sport 4S tyres and even brings a Porsche Taycan along for a comparison; fitting as Porsche owns nearly a quarter of the Rimac brand.

Mate revealed that the C_Two is set to enter production in a few months and will be given a new name when it does. Amongst his committed customers include 2016 Formula 1 world champion, Nico Rosberg. 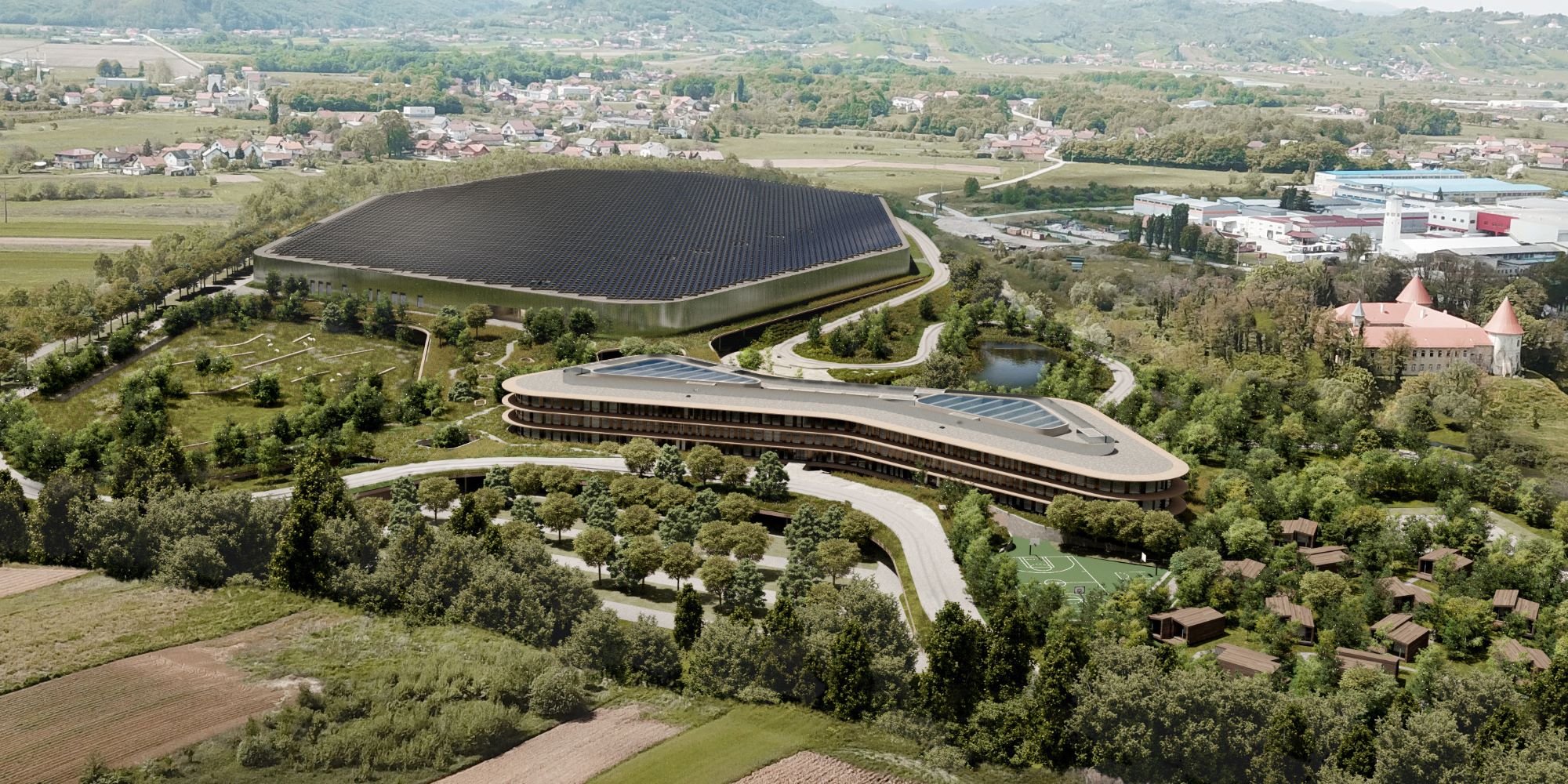 With investment from Porsche as well as Hyundai-Kia Group and customer business from Aston Martin and Koeingsegg (among others) Rimac is set to be a major player in future performance cars and is set to build a new headquarters befitting its new status. The company recently unveiled plans for a new campus that will house its design and manufacturing facilities, which will allow it to grow beyond limited-run supercars and into more mainstream projects.

“Just 10 years ago this company was only me in a garage, working on electric performance vehicles and components,” Mate said. “Since then, we have grown to around 1,000 employees, formed strategic partnerships with Porsche, Hyundai Motor Group and others, and are working with the biggest names in the automotive industry. But, one thing that we have always committed to is developing our business within Croatia; we’re proud to be here and with this new location, it will be our long-term home.”

Check out the video below to see the Rimac CEO getting very hands on with his latest creation.