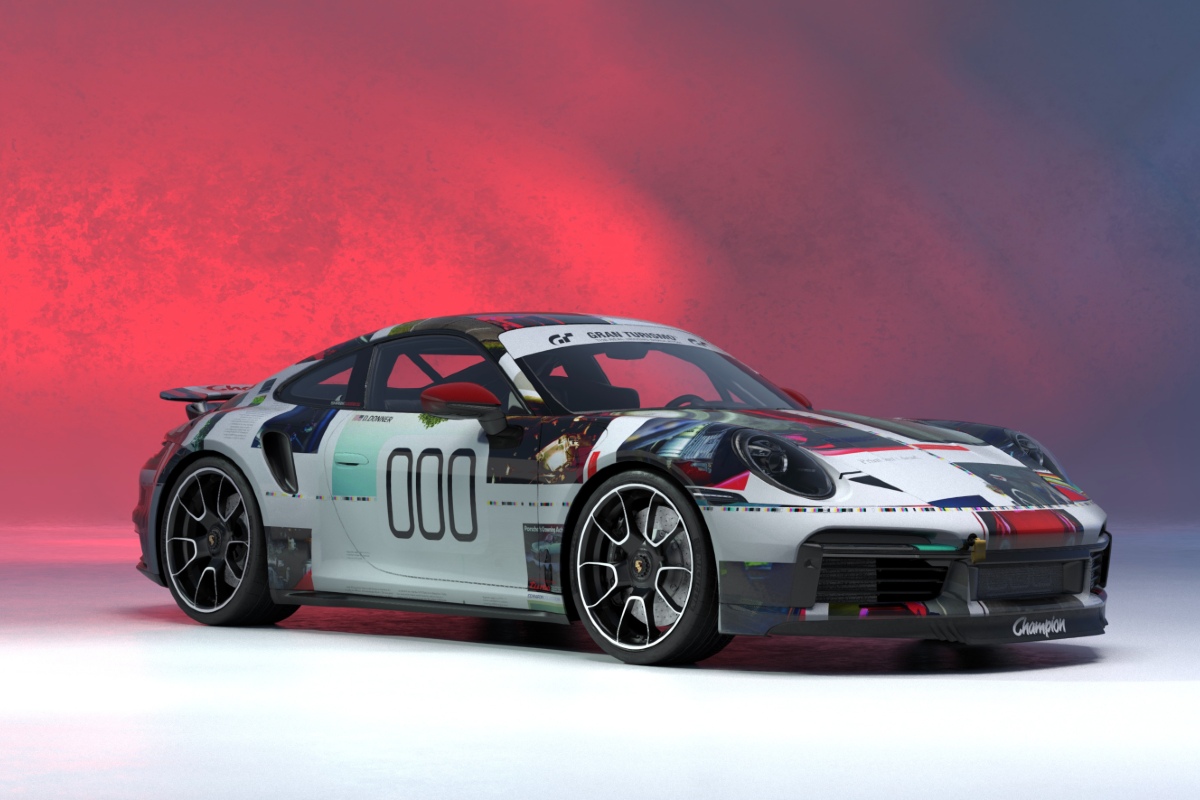 Robin Shute claimed the 2022 Pikes Peak Hill Climb conquering the mountain in its Unlimited class prototype. But arguably the more impressive performance was runner-up, David Donner, because he was driving a production standard Porsche 911 Turbo S.

Donner was only 25 seconds behind Shute’s time, despite his Porsche having no major modifications. The only changes were for safety, with a racing-style seat and harness added but even the steering wheel was the same one it comes with out of the factory.

Donner is no stranger to Pikes Peak, having previously set the record for a production car on the demanding course back in 2014. His father, Bob, won the event three times between 1960 and ‘62 driving Porsches.

To elevate the stakes, it wasn’t Donner’s car either, but instead belonged to Porsche collector Jim Edwards. The car was ordered through Champion Porsche in Florida (a company with its own long association with racing the German brand’s cars) and prepped for the event straight from the showroom. “Jim volunteered a new car and I volunteered to drive,” Donner said before the event. “His ability to see the big picture and how to make things happen, along with a huge dose of optimism, have made this project a lot of fun.”

Despite finishing second outright, Donner actually missed his original goal for the event, which was reclaiming the production car record that Rhys Millen claimed in 2019 driving a Bentley Continental GT. The reason was rain and fog slowed the entire field, which arguably helped Donner’s chances.

It was a good year for Porsche at Pikes Peak, with Millen finishing sixth in his 1000hp Pikes Peak Open class Porsche 911, while veteran Jeff Zwart was seventh in his Porsche 935.

Check out an interview and on-board video of Donner’s remarkable run below.