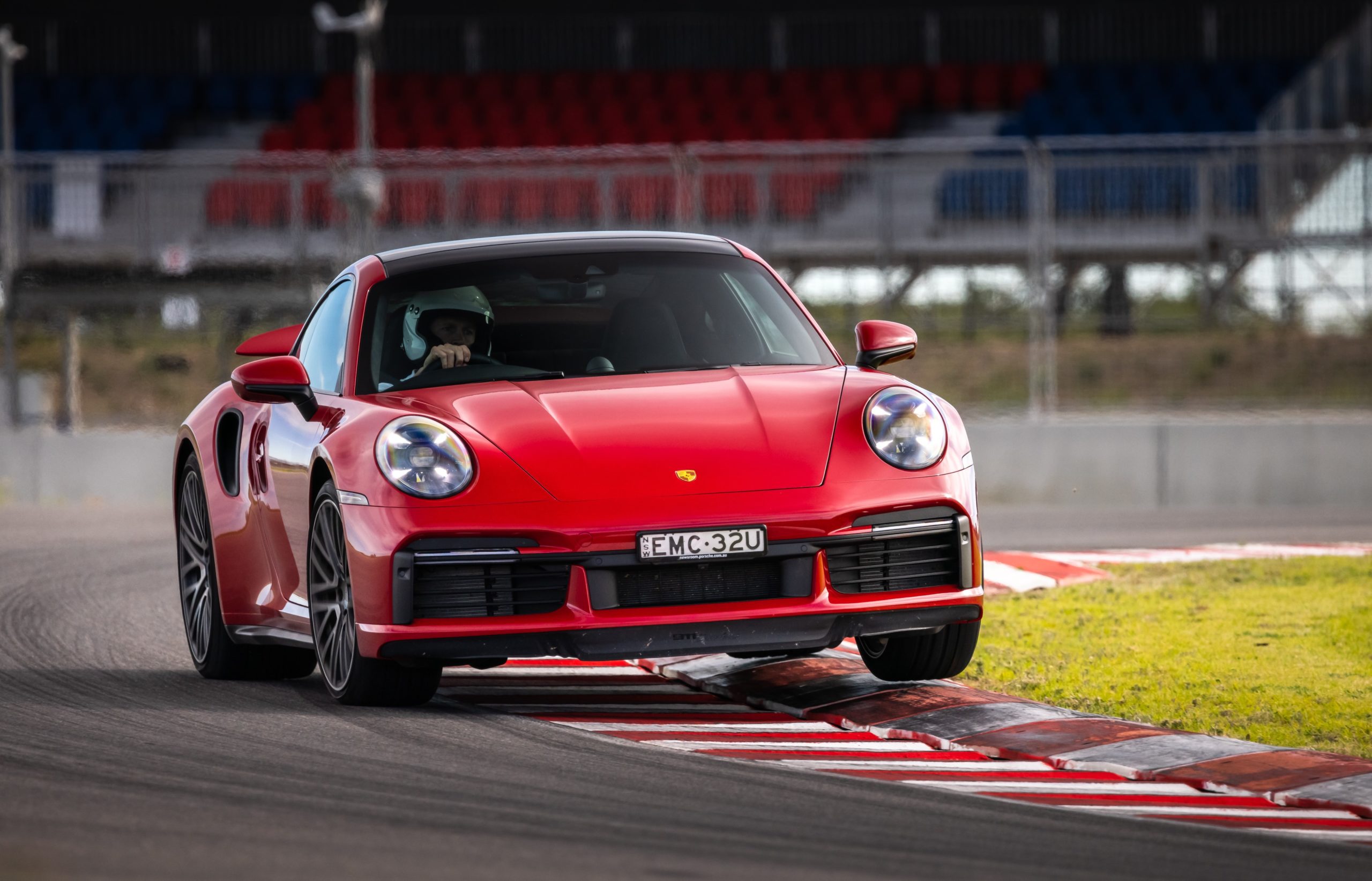 Porsche has beaten itself.

That lap – a 3:24.07 – was set back in 2018, with Warren Luff behind the wheel, but despite the GT2 RS being a more track-focused model the 911 Turbo was helped by better track conditions.
According to The Bend managing director, Sam Shahin, the circuit is significantly quicker than it was back in 2018, thanks to more races laying down more rubber.

“Since the first lap record set by Porsche at The Bend, our 7.7 kilometre GT Circuit has seen a lot more use, including a round of the Asian Le Mans Series,” said Shahin.

“I’m excited to see what future Porsche product is capable of around the GT layout.”

With the new 992-generation 911 GT3 due to arrive in Australia later this year there’s no guarantee Youlden’s record will last.

Check out the video below to ride onboard with Youlden as he hustles the 911 Turbo around The Bend.