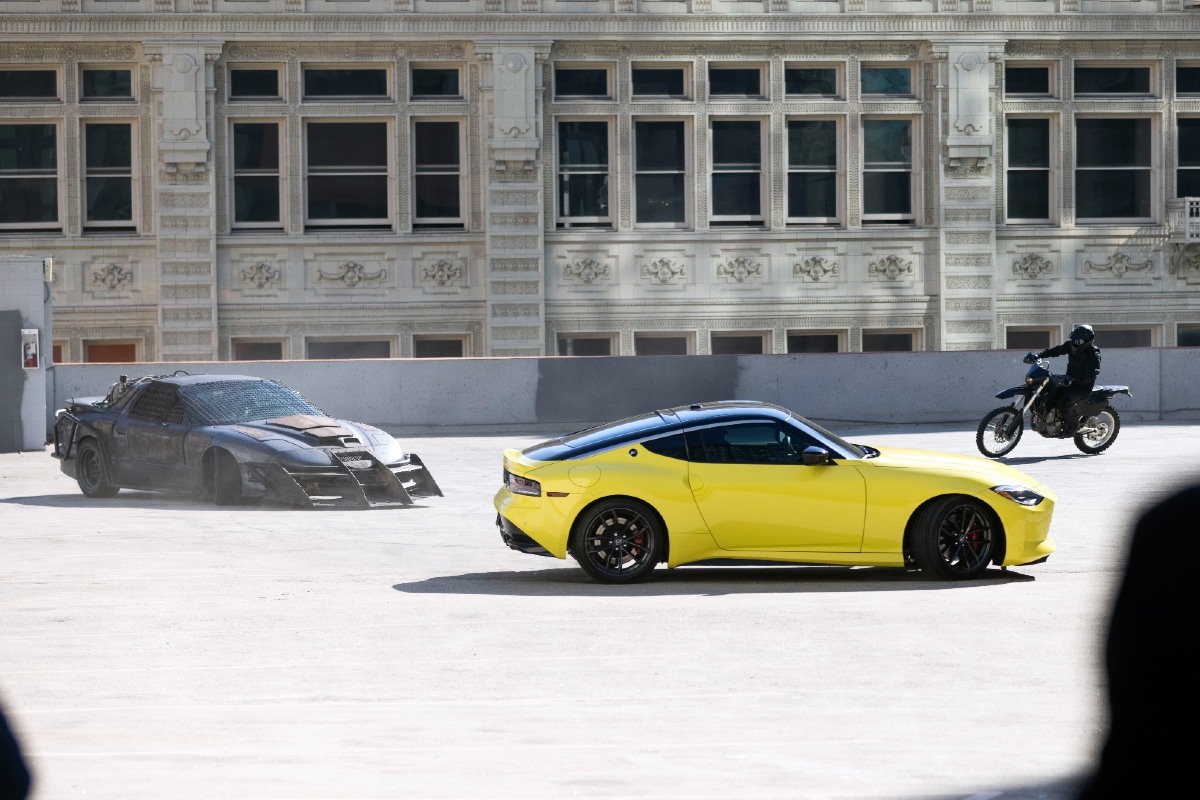 Nissan has brought out the big names for its spectacular Super Bowl commercial. The 60 second spot will air during next week’s NFL finale, the biggest television event in the US, so Nissan has seemingly spared no expense.

Check out the video below.