Audi joined forces with Ken Block to help promote its next-generation of electric vehicles – but that doesn’t mean the rally star could resist the brand’s famous five-cylinder.

As we previously reported, Block unveiled an Audi Sport Quattro replica at last week’s SEMA Show in Las Vegas. Now, Block and his Hoonigan team have detailed how the car was created and the reasons behind its unique white-on-white design.

Block’s deal with Audi was only announced in September, but with his sponsor Toyo Tyres wanting to showcase one of his cars at SEMA he needed to rapidly get his hands on a rare example of the brand’s 1980s iconic rally car – the Sport Quattro. 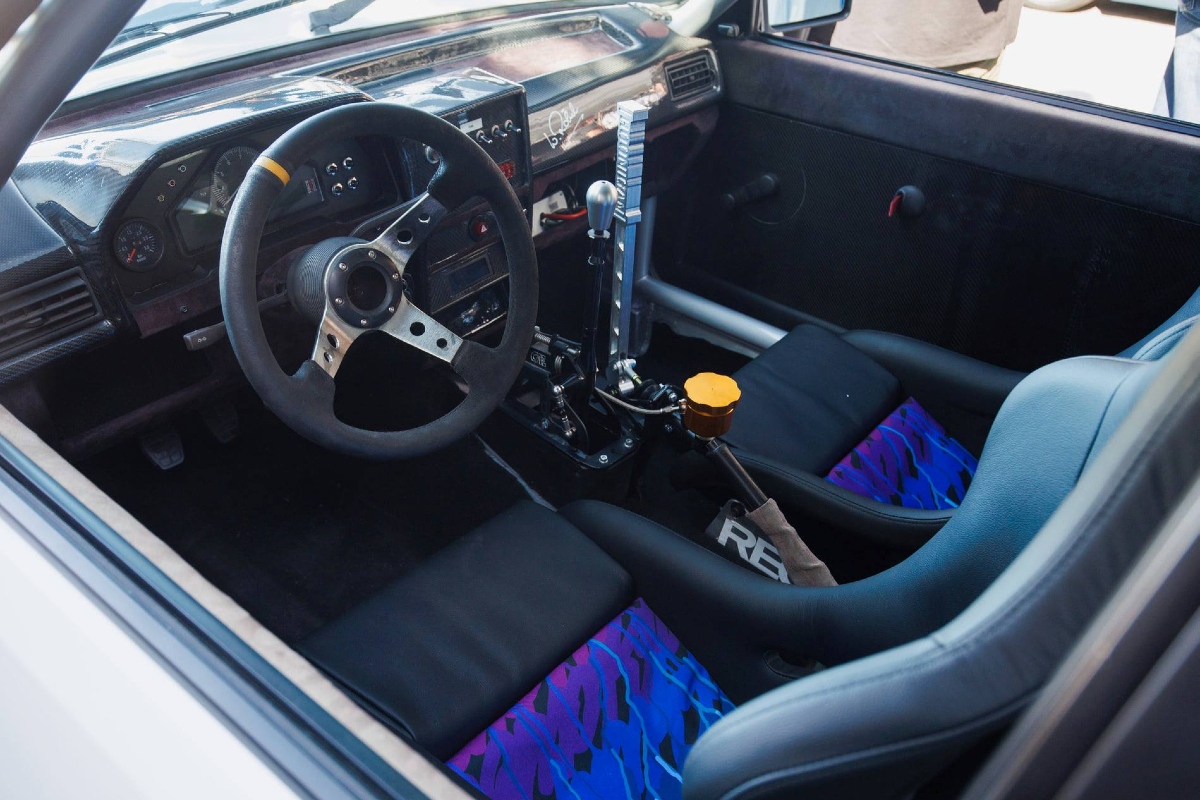 But with these short-wheelbase rally specials in hot demand and commanding big bucks, Block and his Hoonigan team decided to buy a handbuilt replica built by German specialist, LCE Performance. With such a short time frame between the Audi deal and the SEMA show, Block had to convince LCE Performance to sell its own demonstrator model for the Hoonigan team to customise to Block’s unique specifications.

Block and his partner in Hoonigan, Brian Scotto, outline the build process in the video below. Including the reasons why he chose a replica instead of a genuine Sport Quattro, the backstory for its white paint scheme and its custom-design and rally-inspired wheels.