VIDEO: How Chevrolet is taking on Ferrari, Porsche and co.

VIDEO: How Chevrolet is taking on Ferrari, Porsche and co.

Chevrolet has high hopes for its all-new Corvette Z06 – it wants to take on the world’s best supercars.

To celebrate the arrival of the Z06, the company has produced a 26-minute film on the development of the car and its new LT6 5.5-litre V8 with flat-plane crankshaft. Titled Putting the World on Notice, the film features interviews with Chevrolet executives and engineers as well as several car-loving celebrities. Long-time Corvette racing driver Oliver Gavin is one of those famous faces, along with NBA star Devin Booker and Emelia Hartford, a social media star and owner of a custom-built twin-turbo V8 C8 Stingray. 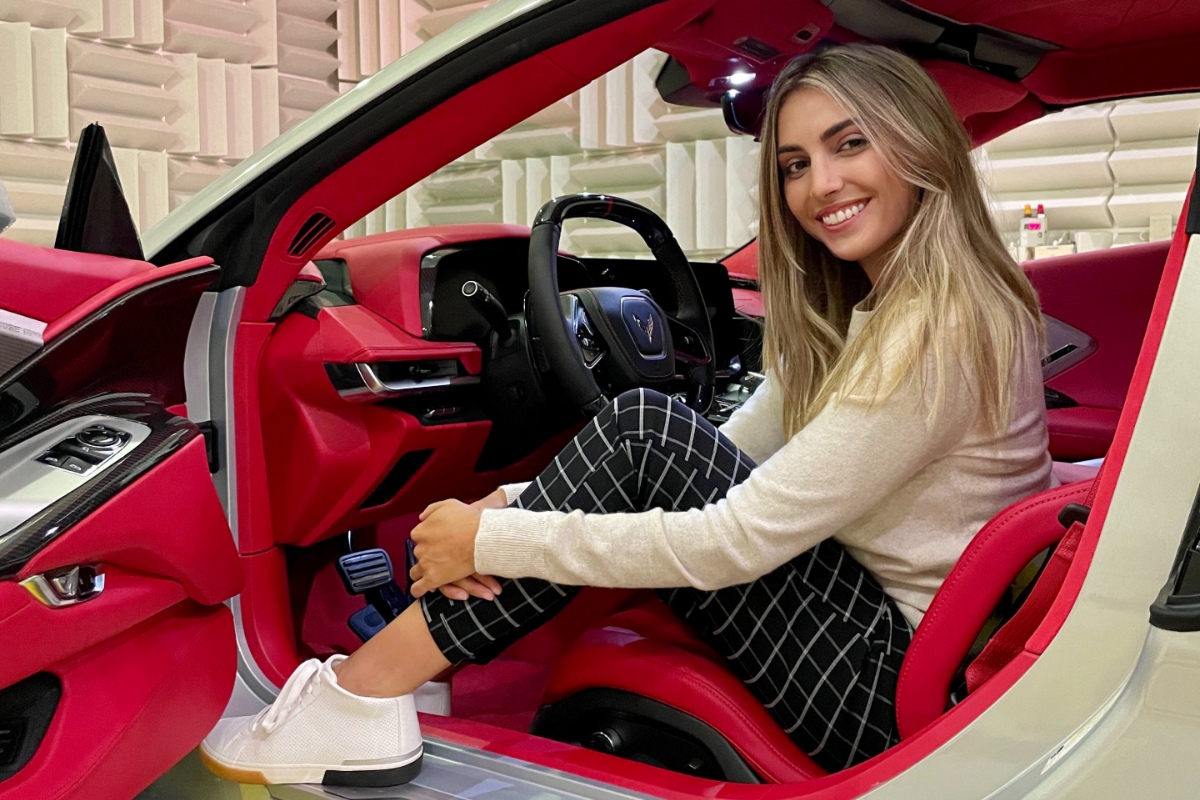 Emelia Hartford with the Corvette Z06

“The all-new Corvette Z06 elevates the Corvette legacy with its incredible power, astonishing handling and premium finishes,” said Steve Majoros, vice president of Chevrolet Marketing. “To tell that story, we tapped enthusiasts that have as much passion for this car as the people that created it. This captivating film reveals how Chevrolet built a world-class car that competes.”

So, if you’re a Corvette fan or just interested in automotive engineering and development, settle in and watch an American supercar come to life.