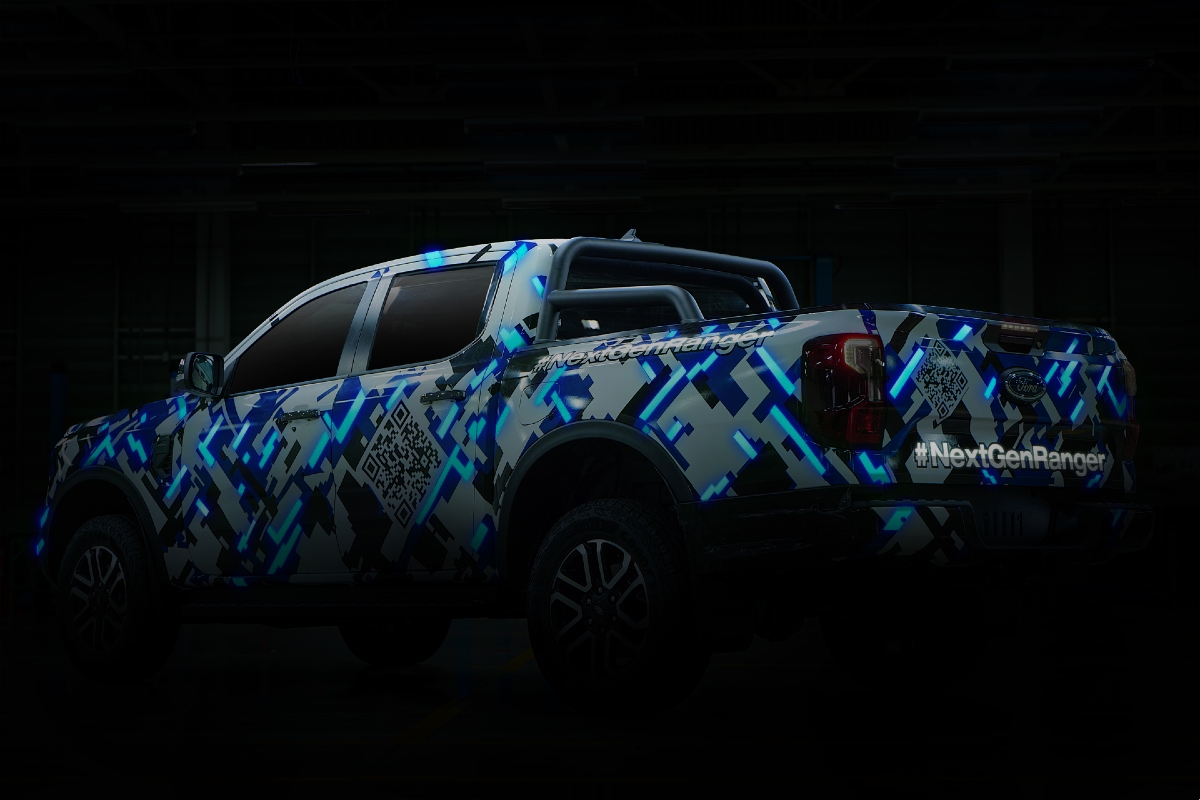 The 2022 Ford Ranger has been teased again

Ford has continued its slow tease of the next-generation Ranger ute, releasing this video of the vehicle under going testing.

The dual-cab is covered in a specially-designed camouflage, inspired by the similar pattern used on the Bronco R. While it successfully obscures the extact details of the new-look, this latest tease does give a clear indication of what we can expect.

Ford has already teased the new Ranger testing in Australia.

We know the new Ranger has been developed by a global team, but led by Ford Australia’s engineers. It will share its underpinnings with the next Volkswagen Amarok, and is expected to be an evolution of chassis used in the Bronco.

Under the bonnet expect a 2.0-litre four-cylinder diesel with a new single turbo version – making approximately 130kW of power and 420Nm of torque – and a twin-turbo version making 157kW and 500Nm. Two new V6 engines are also anticpated, with the choice of petrol or diesel. The petrol V6 will be 2.7-litres in capacity and have a pair of turbos to make 230kW and 540Nm, while the 3.0-litre single-turbo diesel V6 will make 185kW and a healthy 600Nm.