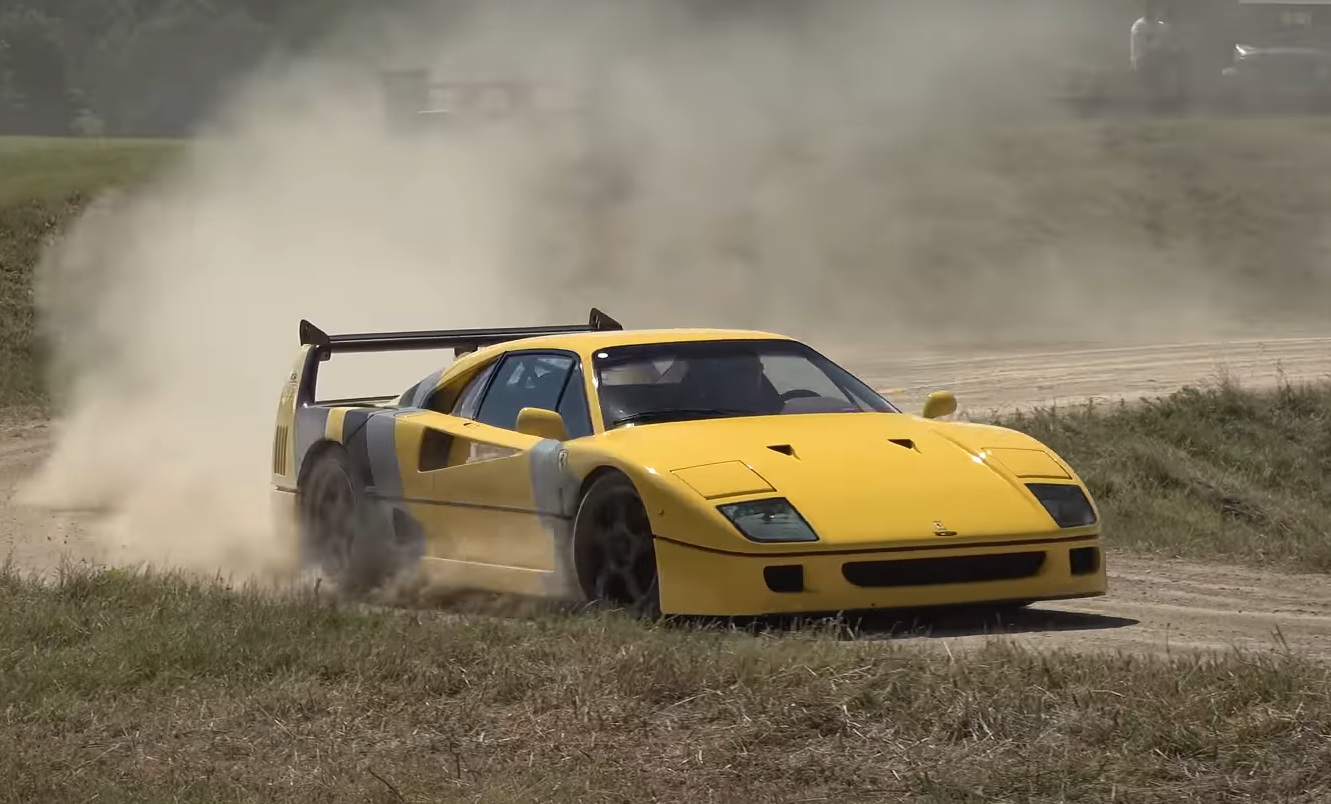 One Ferrari F40 owner isn’t afriad to get it dirty

The Ferrari F40 is an iconic supercar. It was the last Prancing Horse officially signed off by Enzo Ferrari and only 1315 were built.

Powered by a 2.9-litre twin-turbo V8 it was the fastest car in the world when it first hit the road. These days they are worth more than $2.5 million dollars.

In other words, not the kind of car you take paddock bashing.

But that’s what one owner has done, with a video appear on the YouTube channel TheTFJJ. Check out the clip below for some remarkable footage that will either make you smile or cringe.

Let us know which in the comments.