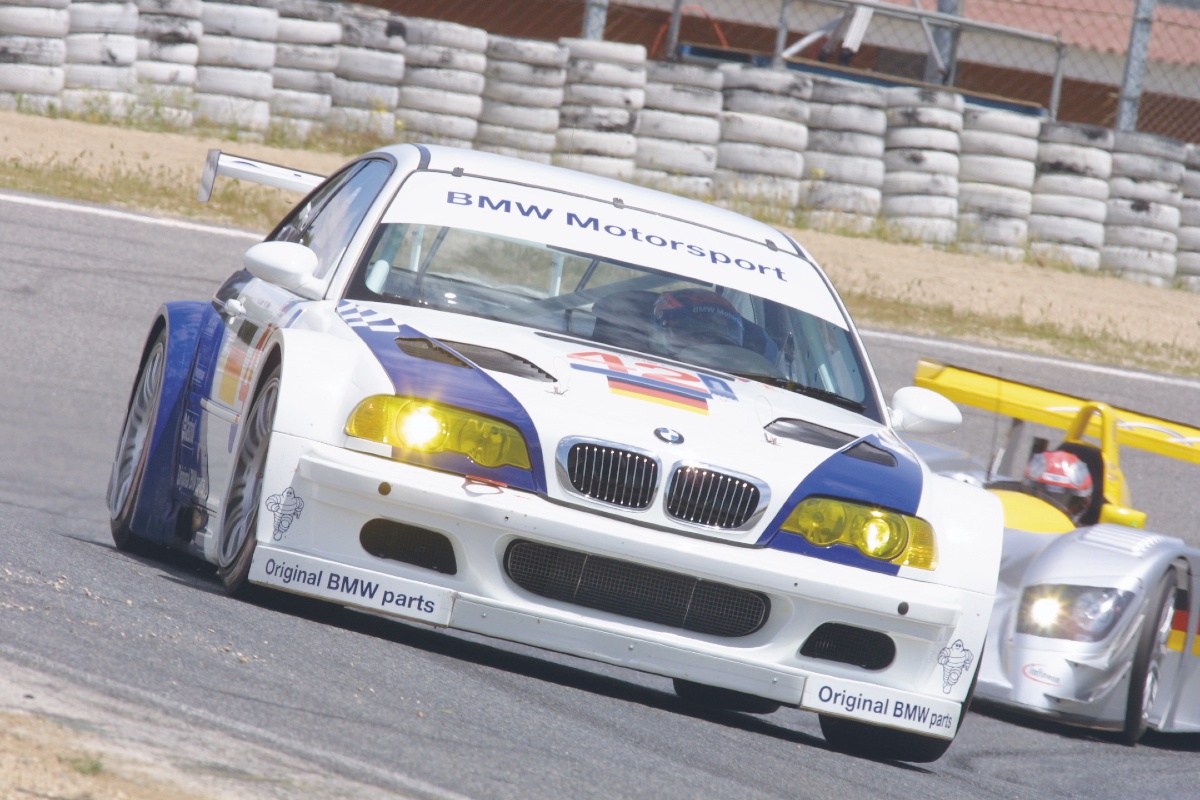 BMW has opened up its top-secret M Division, revealing some one-of-a-kind prototypes from its recent past.

In a new video series that coincides with the arrival of the all-new M4 CSL, the German brand has shown off some concepts around the ‘CSL’ ethos of lightweight, track-inspired models that failed to make production. The initial installment sees the company detail three of these cars, including a 2003 E46 M3 CSL V8.

This car has some notable similarities with the E46 M3 GTR that the company built for GT racing at the time, which controversially swapped the production inline six-cylinder engine for a V8. But, given the brand was experimenting with that very concept, it seems BMW was keen to make that idea a production reality…

Check out the video below to see the other CSL concepts that BMW’s M Division was working on but hasn’t seen the light of day – until now.