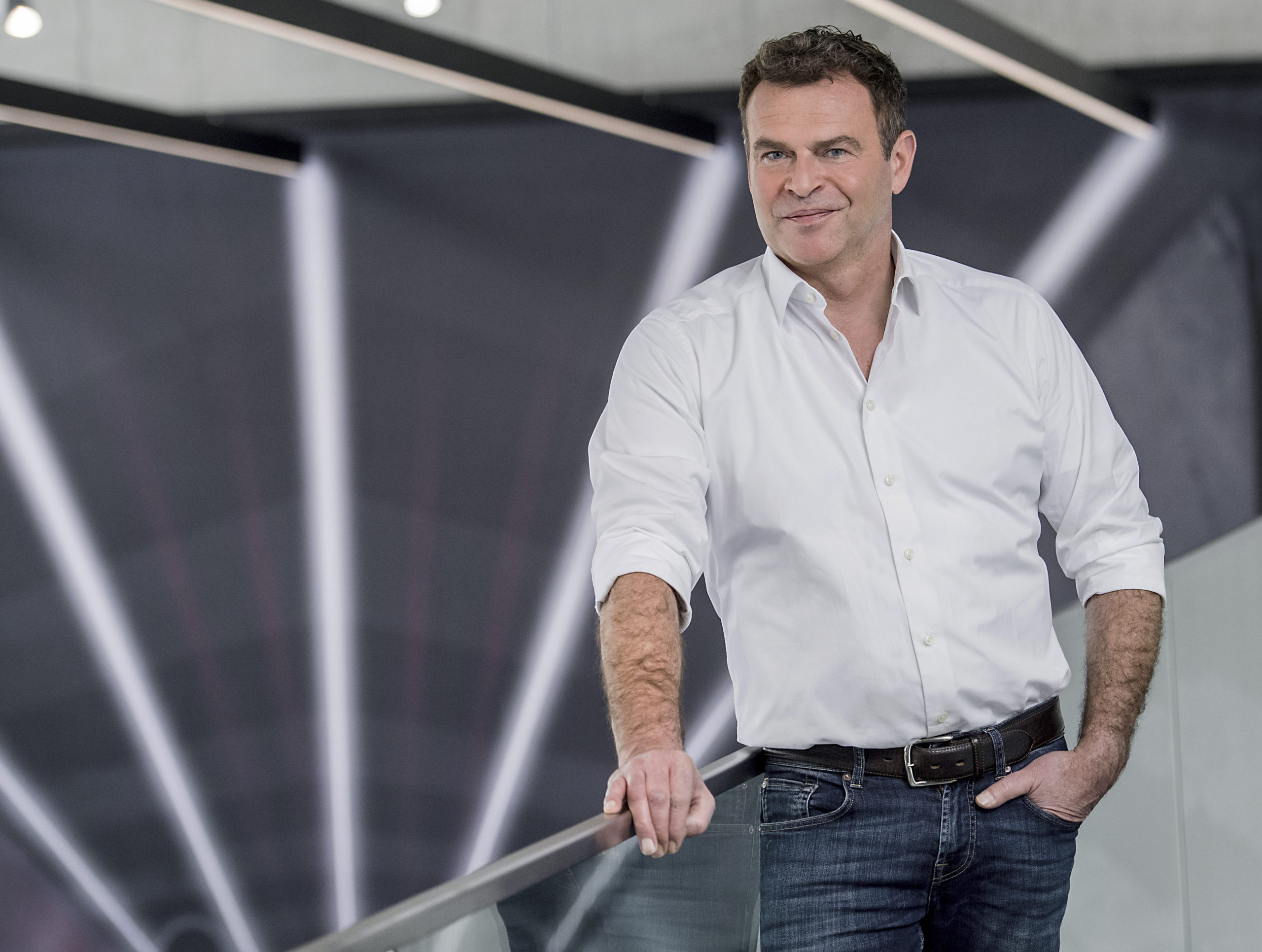 Tobias Moers has left Aston Martin after only two years

The future of Aston Martin is in flux with chief executive officer, Tobias Moers, losing his job in a management reshuffle just two years after he took control. He has been replaced by former Ferrari CEO, Amedeo Felisa, as the British brand looks to re-shape its future in the face of mounting challenges.

Canadian billionaire Lawrence Stroll led a takeover of Aston Martin in early 2020 and installed Moers as boss in May of that year. Under his leadership the British brand scaled back its internal development and focused on its technical partnership with AMG – Moers’ former employer.

During his short tenure Moers scrapped Aston Martin’s in-house V6 engine, cancelled plans for an electric revival of the Lagonda luxury brand and instead focused on delivering the DBX SUV and extended the previous technical deal with AMG to supply engines and electrical systems. Moers isn’t the only major management departure from Aston Martin under Stroll’s leadership. Formula 1 team boss Otmar Szafnauer quit the team at the start of the year to take up a similar position at Alpine.

It’s believed that Stroll wants the brand to have more control over its own future and also wants Felisa to bring some of the spark and flair that will make Aston Martin appeal like Felisa’s former employer, Ferrari.

Felisa spent more than 25 years with the Italian brand, including an eight-year stint as CEO where he oversaw several key new models. He will be joined at Aston Martin by his former Ferrari colleague, Roberto Fedeli, who takes on the role of chief technical officer.

Notably, Marek Reichmann has retained his position as chief creative officer, which should bring some much needed continuity to Aston Martin, especially considering design has always been a strength of the brand. 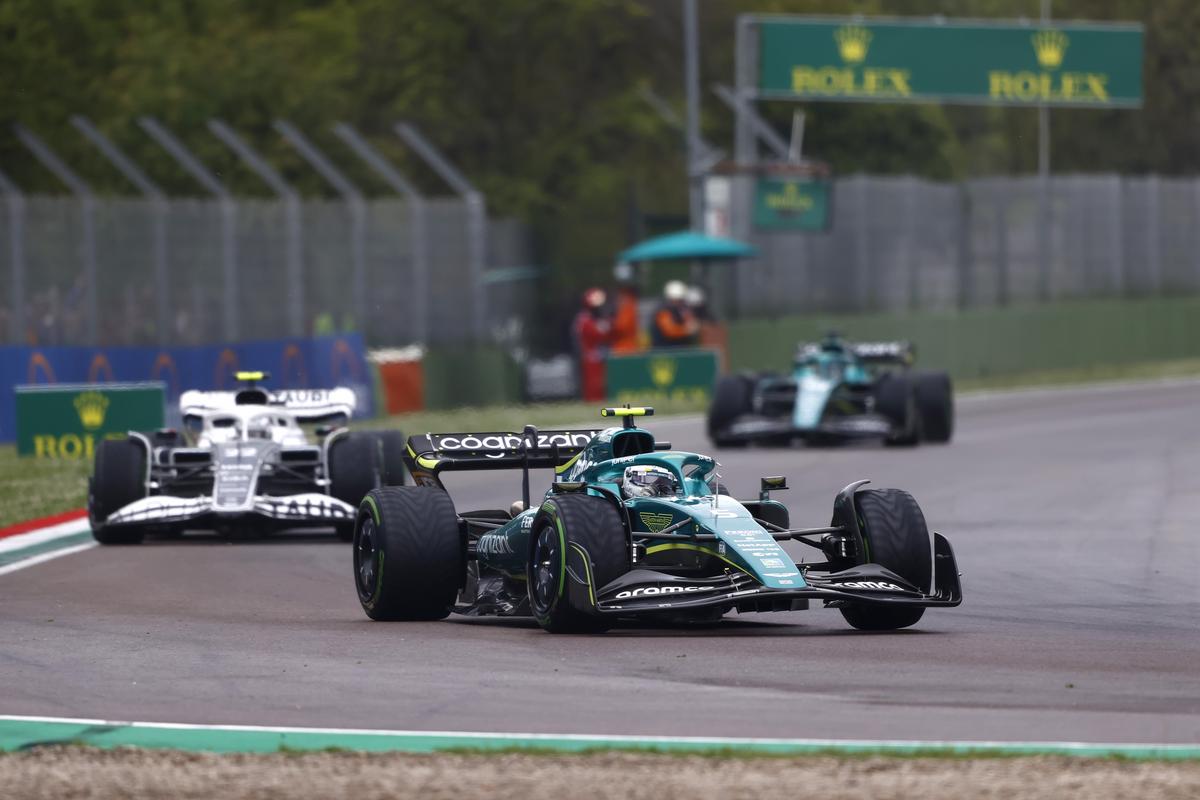 Stroll briefly thanked Moers in a statement but made it clear he believes 76-year-old Felisa is the best man to lead Aston Martin into the future.

“I would like to extend my thanks and appreciation for all that Tobias has achieved,” Stroll said. “He joined Aston Martin at a critical time for the company and brought significant discipline to its operations.

“I am extremely pleased that Amedeo has agreed to take on the role of CEO. He has extensive knowledge of both Aston Martin’s business and the wider automotive industry with an excellent track record and previous experience of leading a major ultra-luxury car manufacturer. His technical acumen and charisma will be inspirational for the entire company. With the appointment of Roberto, we add another world class name to our team.

“He will help us deliver our future strategy, with a particular focus on technology advancements, and our in-house engineering capabilities, as we move towards electrification.”

Where exactly Felisa and Fedeli take Aston Martin is unclear. There have been some rumours Stroll is already looking to find new buyers for the brand while it’s in better health than when he took control.

Under Stroll’s ownership the brand launched the crucial DBX SUV, finally pushed the Valkyrie hypercar into production and made its return to F1 as a factory team.