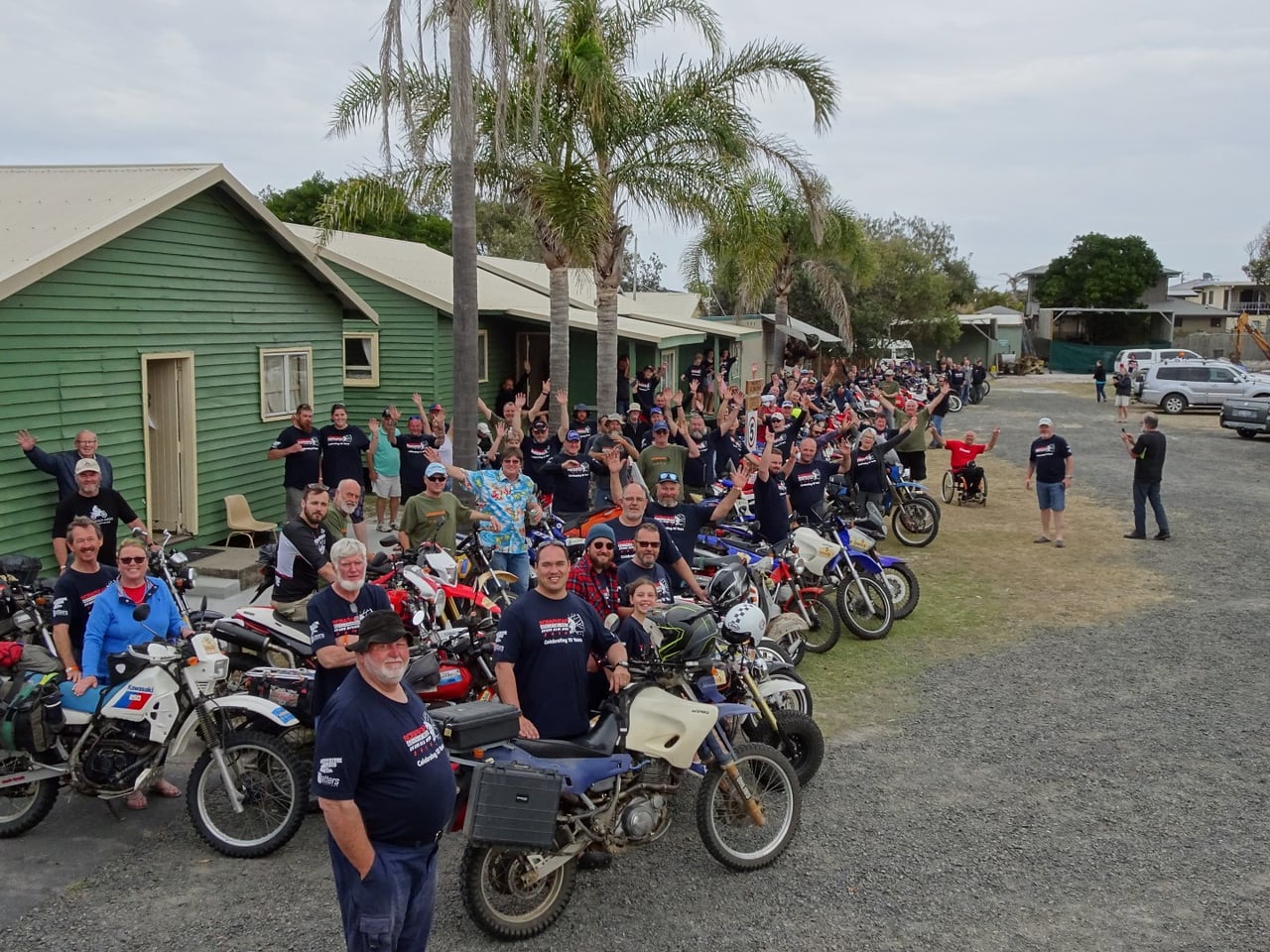 The Scrapheap Adventure Ride has raised more than $800,000

Motorcycle riders are a different breed. They thrive on adversity and overcome it with regularity – just as Toby Price, who has overcome countless injuries in his career to claim a pair of Dakar Rally victories.

Price was awarded the Medal of the Order of Australia yesterday, but he wasn’t the only Aussie bike hero to be acknowledged. Perry Gilsenan may not be as famous as Price but his work with both the motorcycling and Down syndrome communities has earned him an Order of Australia.

Gilsenan organises the annual Scrapheap Adventure Ride to raise money and awareness for Down syndrome research and support. The Scrapheap ride is for bikes worth less than $1000 that supporters ride to a meeting spot, typically in country New South Wales, for a weekend of fun.

Gilsenan is an avid motorcycle rider and mechanic despite losing both his legs at the age of 12 when he was run over by a train.

“I’ve always loved motorcycling, it’s always been my passion,” he tells Torquecafe. “I have various bikes in my garage in various states, but I just love scrappers.” 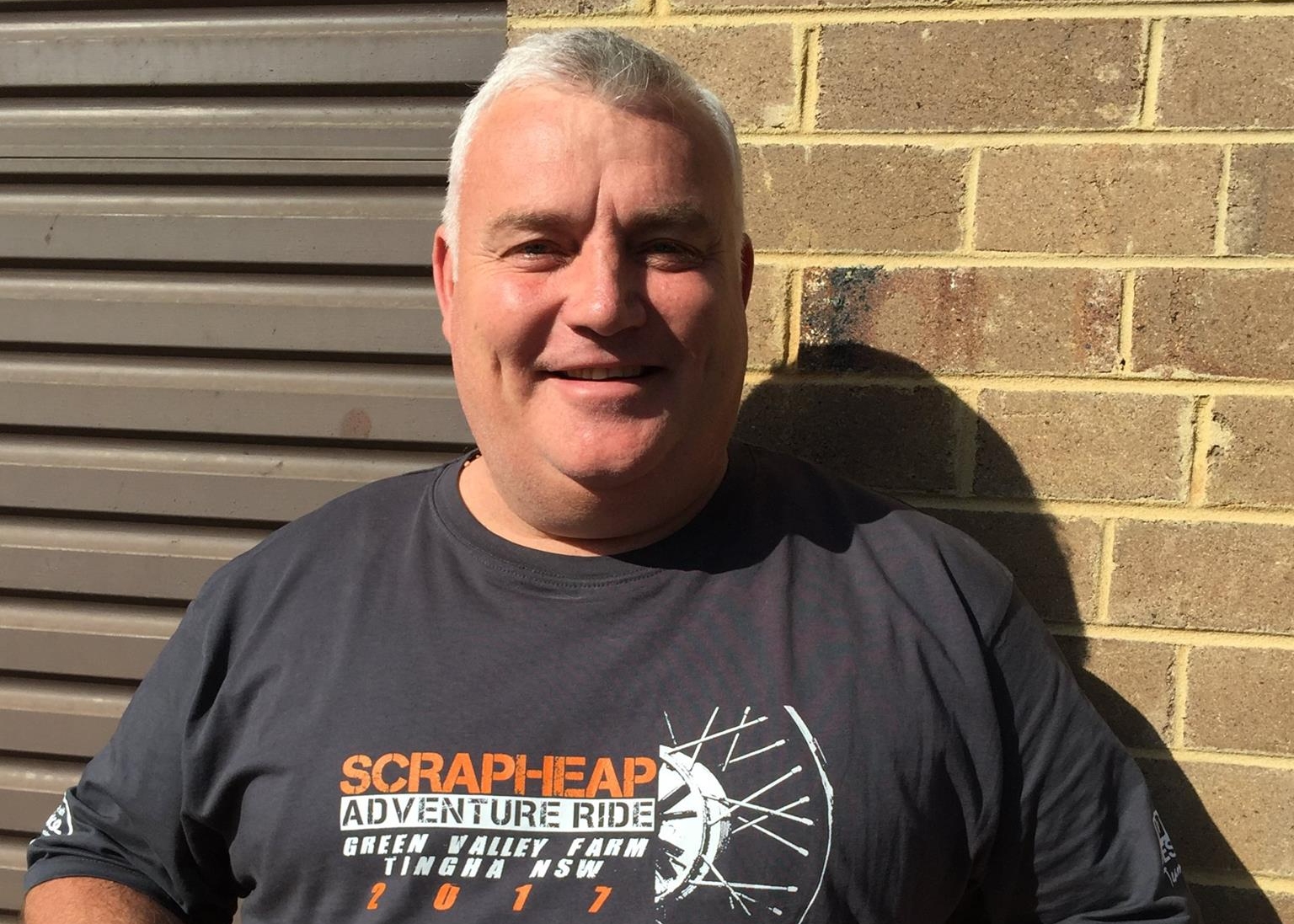 Gilsenan was inspired to help the Down syndrome community because of the support he and his wife Jane received for their daughter Grace (17) who has Down syndrome.

Since it began in 2010 Gilsenan and his supporters have raised more than $800,000, with 100 per cent of the funds raised donated to Down Syndrome NSW or Down Syndrome Australia.

While he was nominated by a supporter, Gilsenan Australia Day honour isn’t surprisingly given his tireless work over the past decade with the Scrapheap ride and helping raise awareness and finances for Down syndrome, but he tried to play down his own role.

“It’s humbling,” he says of the award. “It’s a privilege but for me it’s for the whole Down syndrome and scrapper community. We all put our whole heart and soul into it. Yes, I organise it, but the whole community helps and is a big part of it.”

While the 2020 event was deferred due to the COVID-19 outbreak, Gilsenan and his small team of organisers are busy plotting the 2021 ride to Gulargambone in October. More than 100 riders are expected to take part as they try to raise another $100,000.

While he admits not all the cheap bikes make the long journey each year, the community spirit of the event shines in adversity.

“But that’s part of the fun,” he says. “If you break down there are 40 mechanics ready to help get back involved.”

You can learn more about the Scrapheap Adventure Ride here.