Toyota’s most anticipated new model is finally on the way

Toyota’s most anticipated new model is finally on the way 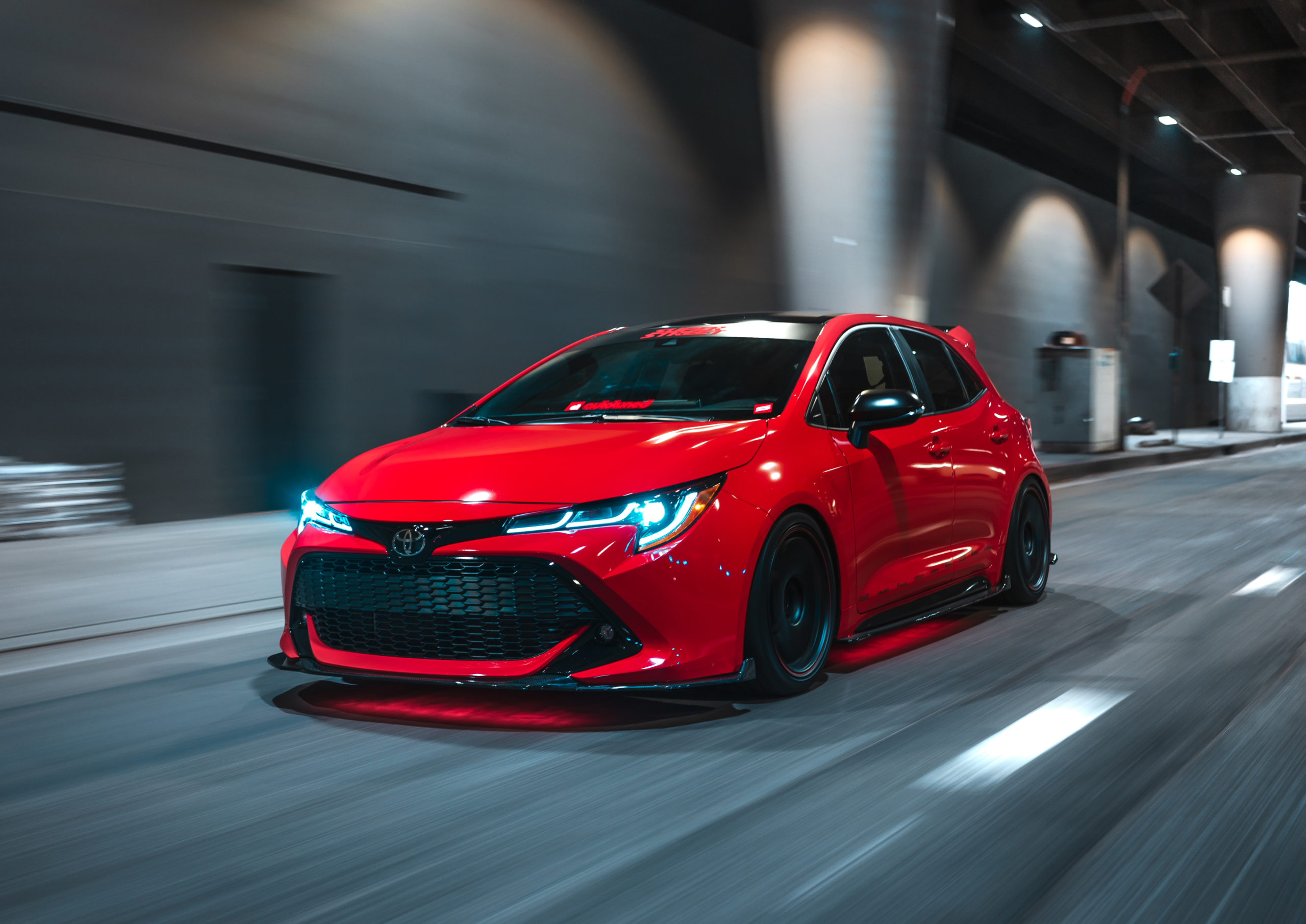 Toyota is set to build a Corolla hot hatch.

If there’s one car missing from Toyota’s line-up it’s not a new Celica or MR2, it’s a Corolla hot hatch. And thanks to Toyota USA’s Twitter feed we know it’s finally on the way.

While confirming that the all-new GR Yaris wouldn’t come to North America, the company did tweet “it’s time the U.S. got a hot hatch to call its own.” Given the Corolla is the only other hatchback in the Toyota line-up it’s all-but confirms a GR Corolla is coming.

While GR Yaris isn’t hitting the states…perhaps it’s time the U.S. got a hot hatch to call its own. Join the Toyota GR family and never miss an update: https://t.co/qsPgFbY2TI pic.twitter.com/CmD1ozxwVQ

It had already been widely expected, with the Japanese giant on an aggressive expansion plan for its GR (Gazoo Racing) high-performance road cars. The GR Supra revived the brand’s most famous sports car, while the upcoming GR Yaris is a homologation special for its World Rally Championship program to run in the 2021 season.

The GR Corolla is expected to borrow heavily from the GR Yaris, receiving the same 200kW/370Nm turbocharged 1.5-litre three-cylinder engine and all-wheel drive system. That should ensure Toyota’s popular small car has a genuine rival to the likes of the Hyundai i30 N, Volkswagen Golf GTI and Ford Focus ST. 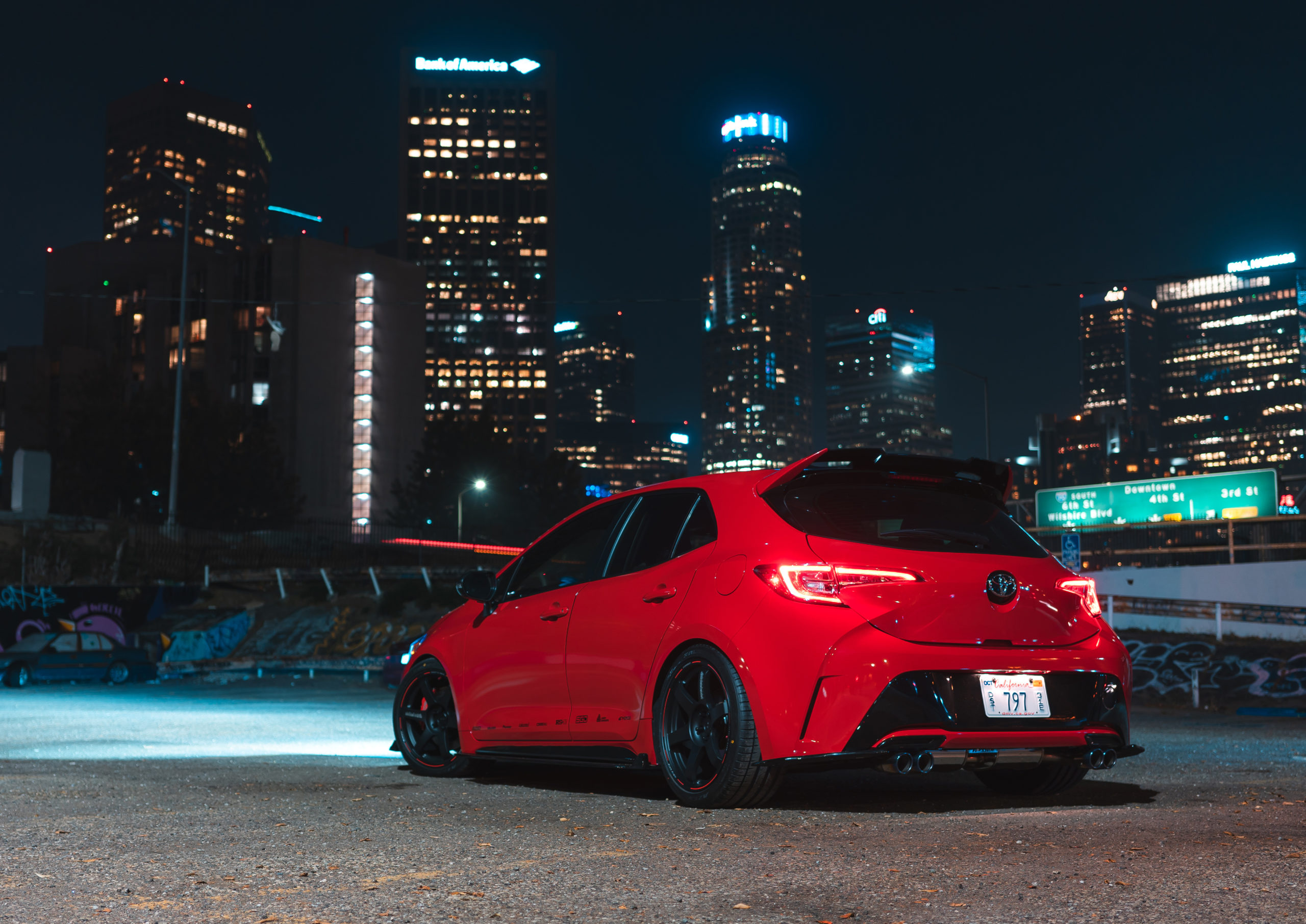 Toyota built this modified Corolla for the 2018 SEMA Show.

While the Corolla has been one of Australia’s most popular cars for decades the brand has resisted the temptation to add a hot hatch variant until now. The change of heart is believed to have come from the very top, with global boss, Akio Toyoda, leading a push for the brand to revive its sporty heritage; and ditch its “whitegoods on wheels” image.

The GR Corolla is reportedly on track to launch by 2023, but it could be sooner given that Toyota USA is already teasing its arrival. Before then though the GR Yaris will arrive in Australia by the end of 2020 and expect the next-generation 86 sports coupe to be revealed by the end of 2021; where it will carry the GR 86 nameplate.

The GR Super Sport, a road-going version of Le Mans-winning prototype, is also on the way to give Toyota a heroic hypercar to crown the range.