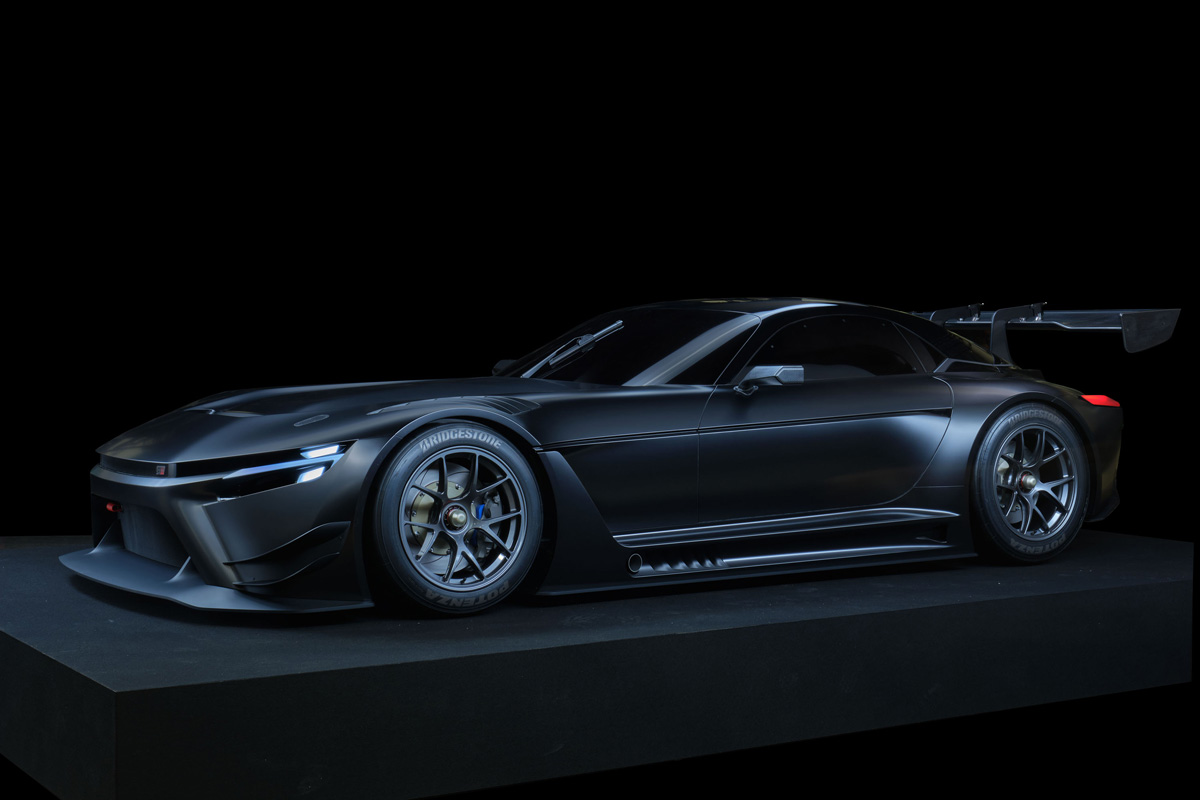 The unveiling of the unquestionably stunning Toyota GR GT3 Concept raises a lot of questions about what the Japanese giant is planning.

Is Toyota planning to re-write the GT3 rulebook? Does it want to create a ‘Super Supra’ that uses motorsport to improve the current BMW-based road car? Or is it planning to develop its own, bespoke, sports car to take on the likes of the Mercedes-AMG GT, Aston Martin Vantage and even the Porsche 911?

The latter seems like the most outrageous, but also the most likely option given what the company said about the new concept. While it may sound like a far-fetched plan, Toyota building a true sports car to rival Europe’s best is a plan the company has held for years.

The original idea called for a road-legal version of its Le Mans Hypercar, which got as far as a public display run at the famous French race in September 2020, only to be canceled for unclear reasons.

Racing the GR GT3 Concept in its current form is all-but-impossible as GT3 regulations require any entry to be based on a production model. This includes low volume supercars, like the McLaren 720S, Bentley Continental GT and Lamborghini Huracan, but all are available as road cars that the public can buy. 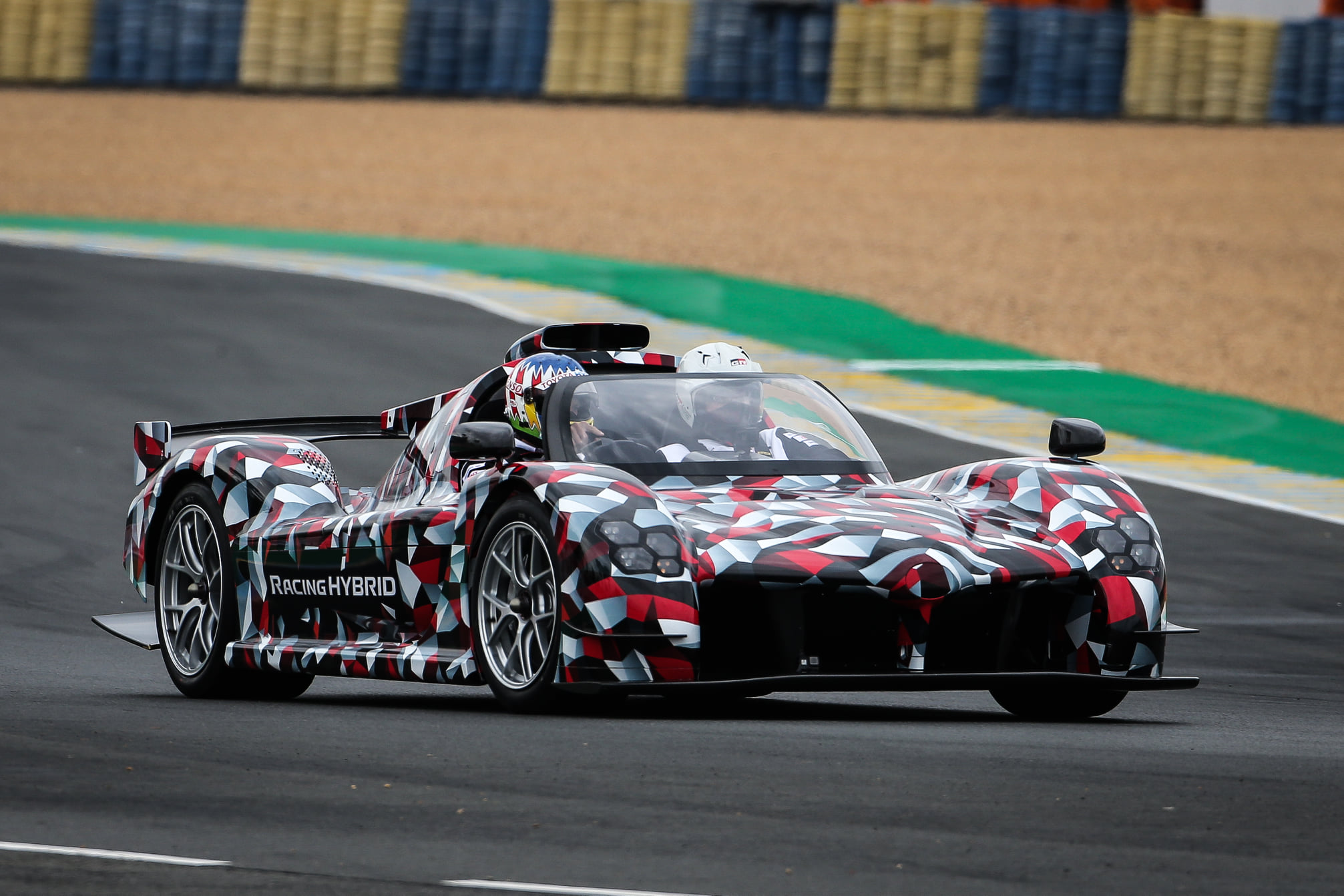 The Toyota GR Super Sport made a public demo run at Le Mans in 2020, but since then there have been reports it has been axed

The idea of a ‘Super Supra’ is easy to rule out, due to both the GR concept looking completely different (aside from being a front-engine coupe) and the fact the current Supra isn’t built by Toyota; it’s manufactured by Austrian specialists, Magna Steyr alongside the BMW Z4.

Which leads to the idea of Toyota creating an all-new, bespoke sports car as the most likely option for the brand if it’s serious about entering GT3 racing. As the company itself admitted in its short statement on the GR GT3 Concept, its preferred option for sports cars moving forward is to build a racing car that can also be sold as a production model; just as it’s done with its GR Yaris for the World Rally Championship.

Toyota said: “As was the case with the GR Yaris, by commercializing motorsports cars rather than simply adapting production vehicles for use in motorsports, TGR intends to use feedback and technologies refined through participation in various motorsports activities to develop both GT3 and mass-production cars and further promote making ever-better motorsports-bred cars.”

With the FIA World Endurance Championship switching to GT3-based rules for its GT categories in 2024, that seems the most likely timeframe for Toyota to push this new sports car into production. 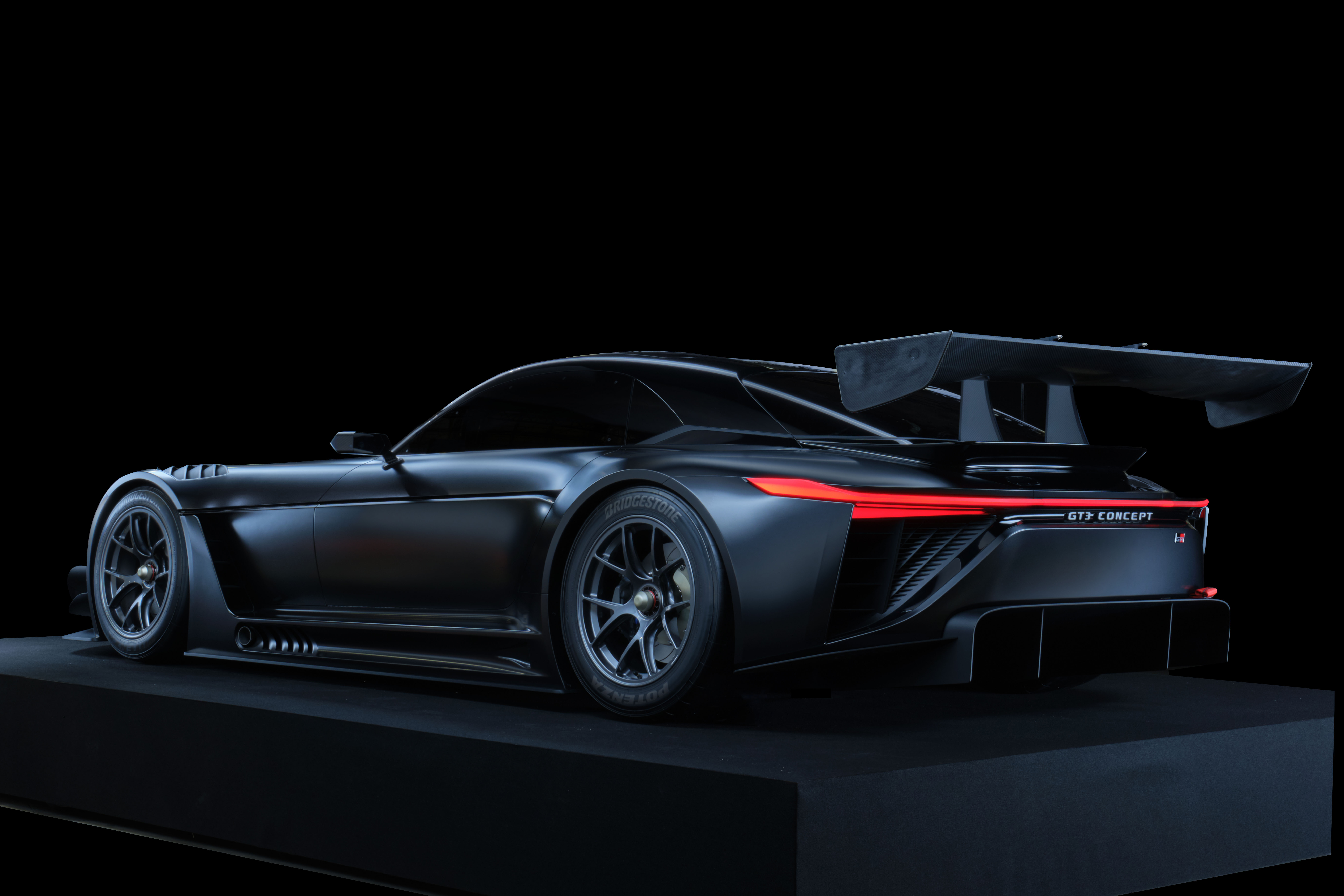 This would pit this new model against the likes of Porsche, Ferrari, McLaren, Lamborghini and Aston Martin in the customer-focused category, while its Hypercar fights for overall honours.

This is part of a wider push from Toyota to promote its Gazoo Racing (GR) brand as a serious rival to the likes of AMG, BMW M, Hyundai N as well as the previously mentioned big name brands.

Gazoo Racing is the personal project of Toyota’s global chief, Akio Toyoda, who has elevated it from his own racing outlet to the brand’s international racing brand. All of Toyota’s racing operations from Le Mans to Dakar and its domestic Super GT racing all fall under the Gazoo Racing banner.

The expansion into road cars has been slow but methodical, with first the GR Supra, then GR Yaris and this year the new-generation GR 86. There are also reports of a GR Corolla, GR HiLux and others coming in the near future.

So having a hero model that sits above all these cars, one that takes on Porsche and AMG on both the road and racetrack, could be the future of the brand.