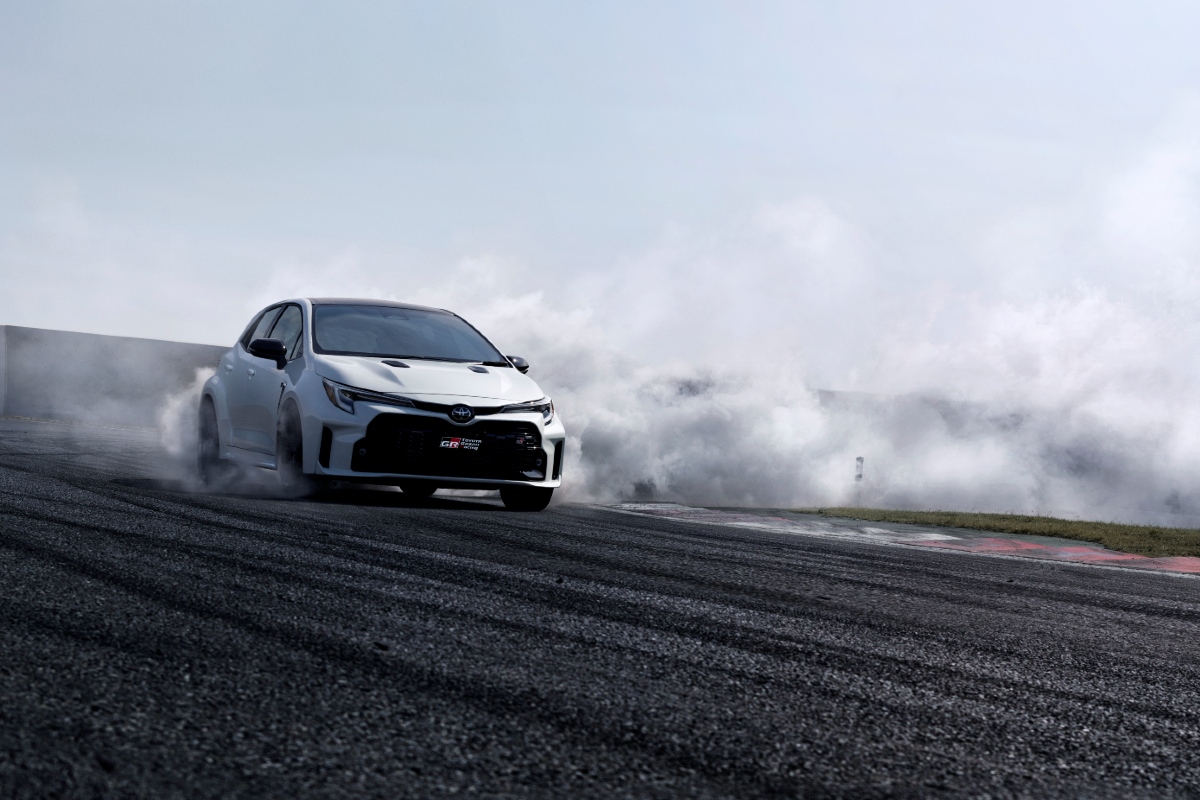 This is not a joke, it may be April Fool’s Day but Toyota has revealed its long-awaited GR Corolla hot hatch.

It’s packing a 220kW, all-wheel drive powertrain and will hit Australian roads before the end of 2022. It joins the GR Yaris, GR Supra and upcoming GR86 in an expanding Gazoo Racing line-up for performance cars for the Japanese brand.

Toyota’s global president, Akio Toyoda, took a personal interest in this project, testing the prototypes at various stages to ensure it lived up to his goal to “bring back a Corolla that captivates our customers”. 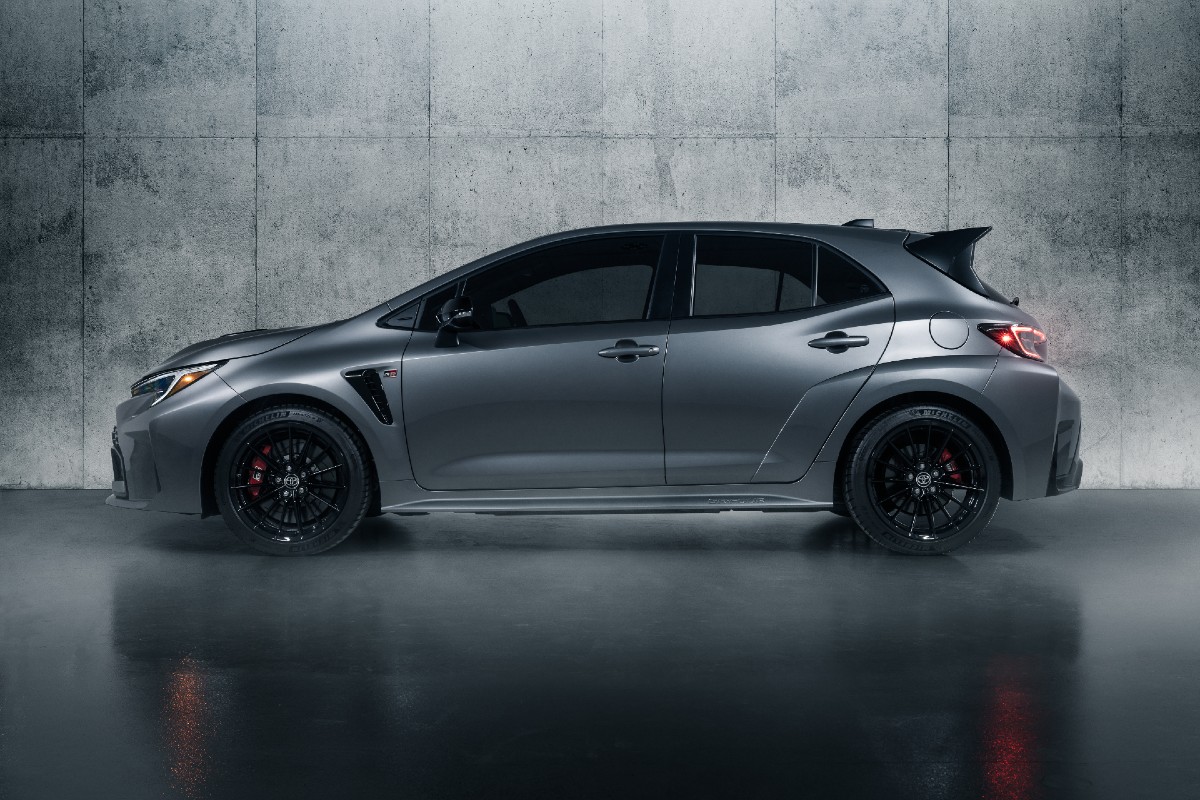 It has largely the same powertrain as the GR Yaris, with the same 1.6-litre three-cylinder turbo petrol engine tuned to make 220kW of power and 370Nm of torque. It’s paired to a six-speed manual transmission and all-wheel drive system. Like the GR Yaris Rallye edition it also gets front and rear Torsen limited-slip differentials to help the handling.

One of the most interesting features is the old-fashioned handbrake. Because it’s not an electric park brake like so many modern hot hatches you can even use it to help slide the car around, as even Toyota admits in its official statement saying it can help with “drifting”.

While still a five-seat hatchback, Toyota has given the GR Corolla a more aggressive makeover, with a new front bumper, vented bonnet and pumped out guards front and rear.

No details on pricing have been revealed but with confirmation it will arrive in Australia this year, we shouldn’t have to wait long.