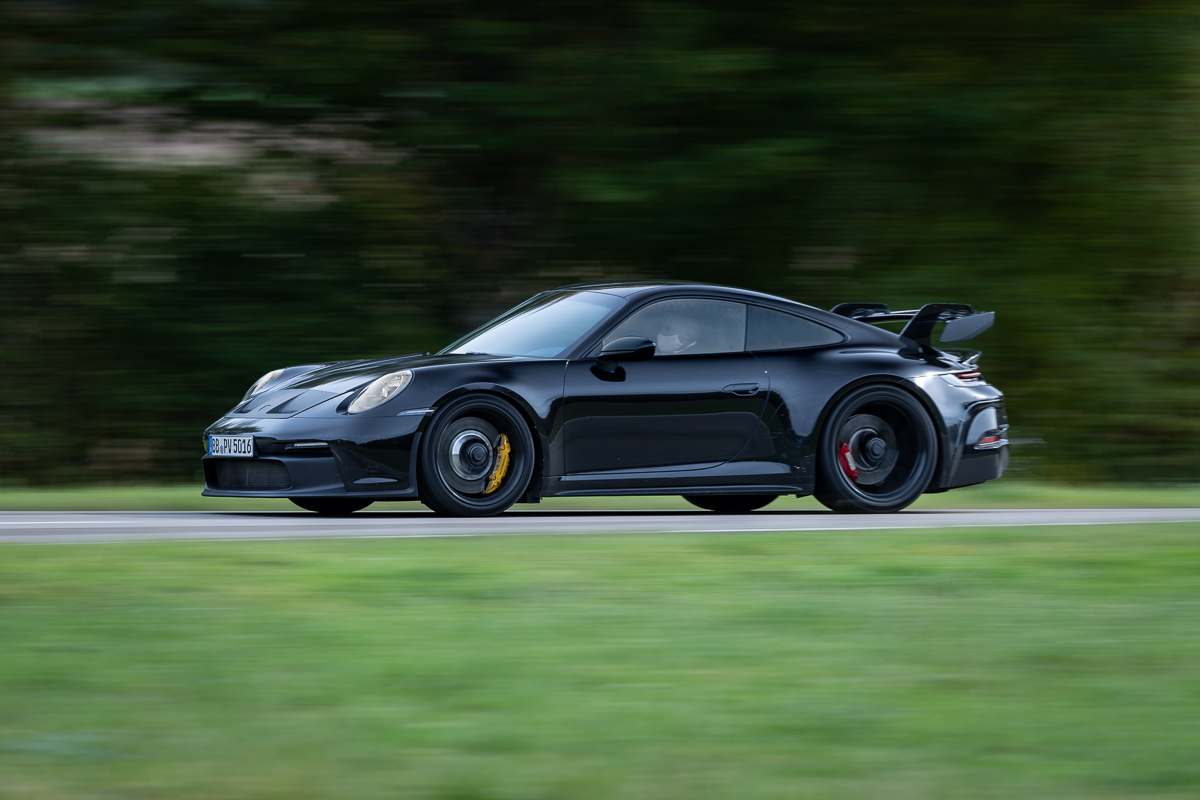 The highly-anticipated Porsche 911 GT3 arrives in 2021

Yesterday we brought you the first installment of the most exciting new models headed our way in 2021. Now we’ve got another five new cars that should get your pulse racing and looking ahead with anticipation.

The 911 is widely considered the king of sports cars and the GT3 sits near the top of the line-up, with its focus on maximum driving engagement. Which is why its impending arrival in the second half of 2021 is such big news.

The German brand has already teased the new model and revealed it will get the latest iteration of the brand’s 4.0-litre flat-six which will now make 375kW of power and 469Nm of torque and rev all the way to 9000rpm. More importantly, it will get a racing-inspired aerodynamic package (including a swan-neck rear wing taken directly from the track) that will help it corner even faster to ensure it’s a step above the out-going model. 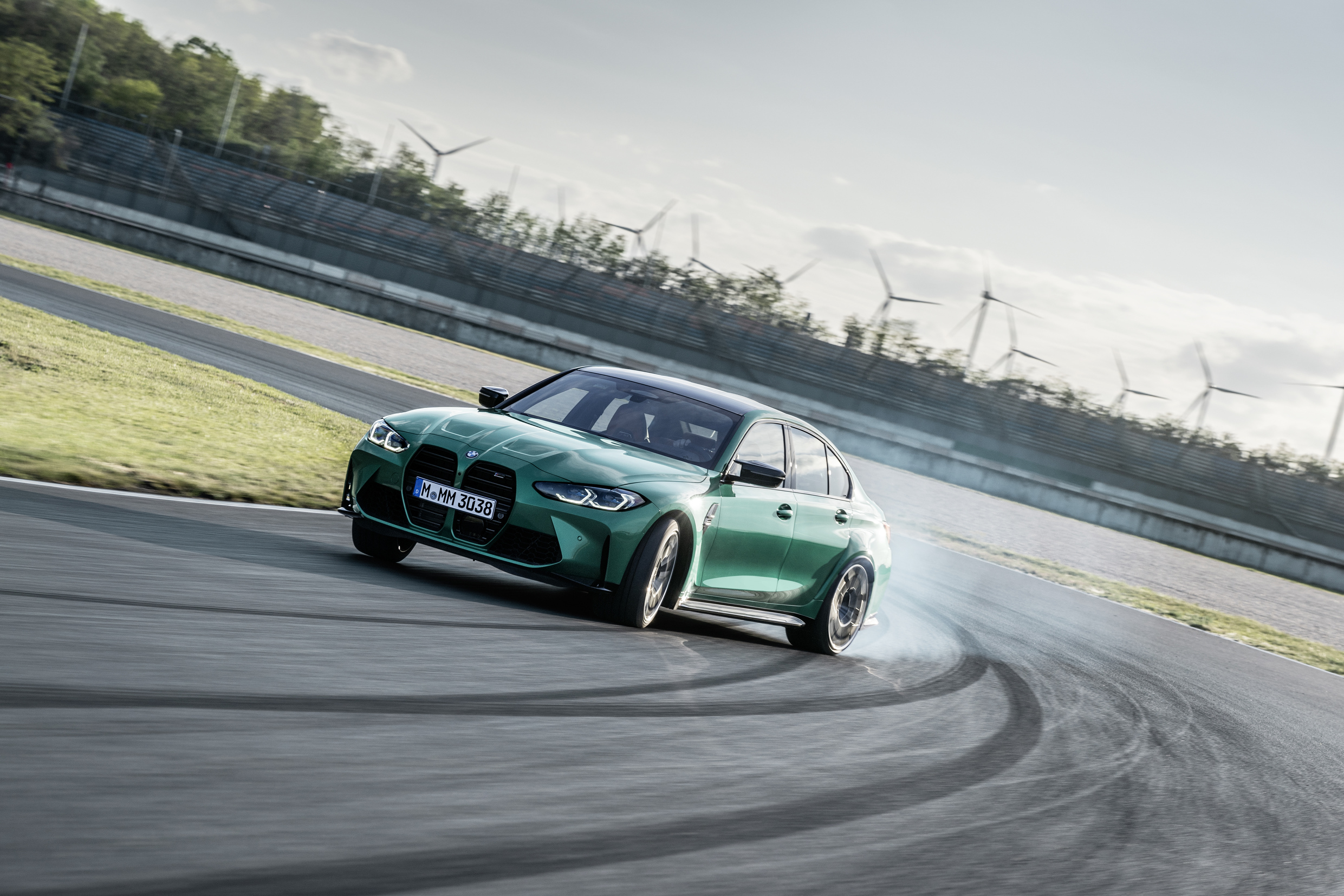 It’s one of the most famous nameplates in sports sedan history – and it has a bold new look.

The brand has applied its polarising new look ‘nostrils’ to both the M3 and its two-door sibling, the M4 Coupe, which are bound to cause a stir when they arrive in the first quarter of the year.
But whether you like the look or not, the M3/M4 are packing the kind of performance that have made them such popular performance cars for decades. There’s a lot of reasons for car companies NOT to build sports cars these days – emission regulations, high-production costs, the popularity of SUVs etc – but thankfully Nissan believes building cars like the Zed are a part of its DNA as a company.

That’s why the unveiling of the Z Proto last year was so exciting, coming at a time when the Japanese brand could have easily turned its focus to its future building electric SUVs but instead chose to proudly carry on its petrol-powered performance heritage.

The Z Proto was a thinly-disguised concept car which will spawn the 400Z production in 2021; or at least that’s the badge widely expected. That’s good news because the Z Proto takes elements of the Zed models of all but combines them in a cohesive and modern body.

Under the bonnet is a new twin-turbo V6 petrol engine, which should up performance to give the 400Z a chance to take on its arch-rival – the Toyota Supra.

Expect the production version of the Z Proto to be revealed shortly before it arrives locally at the end of the year.

The Italian brand made a splash in 2020, revealing its first new sports car in more than a decade. After years of focusing on grand tourers and adding the Levante SUV, Maserati got back to its core with the MC20.

It’s a mid-engine sports car powered by an all-new 3.0-litre twin-turbo V6 engine making 463kW and 730Nm. It’s also meant to form the basis for the brand’s return to sports car racing; likely with a GT3 program. And if that’s not enough Maserati has also confirmed it will build an electric version of the MC20 in the near-future.

Local pricing was confirmed late last year too, with the MC20 starting at $438,000, which puts it in direct competition with the likes of the Porsche 911 Turbo S, Lamborghini Huracan and McLaren 720S. Big utes are big business in Australia. RAM Australia (part of the Ateco group) was one of the first to see the appeal of these mammoth load-luggers in the local market, introducing the RAM 1500 back in 2018.

Now the company is planning on raising the bar again with the fastest and most powerful version – the RAM 1500 TRX. It should have the likes of the Ford Ranger Raptor and even the Volkswagen Amarok W580 worried because it’s packing serious firepower.

That’s because it skips the sensible diesel engines of its rivals and goes for pure muscle car performance – a 6.2-litre supercharged V8 petrol engine making a whopping 523kW and 881Nm.

RAM Australia hasn’t officially confirmed the TRX Torquecafe.com believes a limited run of this monster ute will be arriving locally before the end of the year. And while they’re likely to carry a price tag near $200k, based on the current appetite for hi-po utes they should all be snapped up.